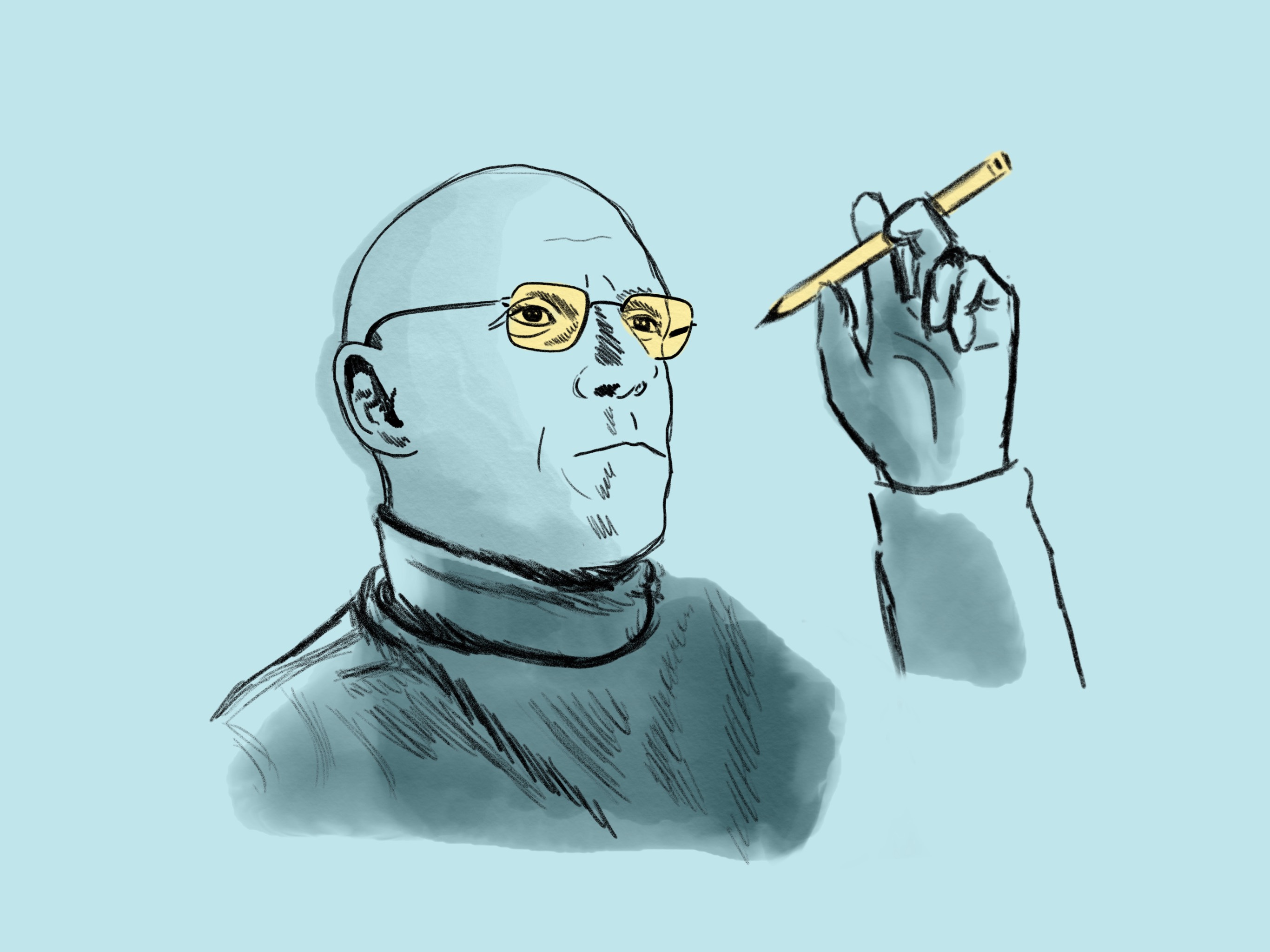 “The discourse,” “no discourse,” “this is a discourse group.” The word “discourse” is all over the internet, from groups on Facebook to Twitter threads. It’s used in a wide variety of ways, carrying implicit meaning that depends greatly on its context. In some LGBT+ Facebook groups, bans on “discourse” mean bans on discussions of terminology (like who can say the Q slur), and generally imply a ban on topics that are contested within the LGBT+ community. In other online groups, “discourse” just means any conversation about politics. People on the internet, especially activists, seem to have a largely unspoken understanding of the term, to the point where it is frequently used ironically – but what does it really mean?

When it comes to activism and politics, one of the original definitions of the word comes from the work of French philosopher and social theorist Michel Foucault.

The term “discourse” has several meanings, including complex technical definitions for sociologists and linguists. It can refer to conversation in general, or to the vocabulary of a particular field: legal discourse, religious discourse, etc. When it comes to activism and politics, one of the original definitions of the word comes from the work of French philosopher and social theorist Michel Foucault. If you haven’t heard his name before, you’re not alone, although you’ve probably come across his work in your academic career without even noticing it.

Foucault is known for many things, including his discussions of power. The term “discourse” as we understand it today comes directly from his work in this area. His perception of discourse relies on the relationship between power and knowledge. To him, power is a producing force that isn’t inherently negative. Foucault is frequently cited as saying that “power is everywhere,” meaning that power is dispersed throughout society. Power, to Foucault, doesn’t lie in individual acts of domination, but is always present. We all have power, and the balances of power are always shifting; Foucault even says that all human relationships are ultimately power struggles.

It’s helpful to understand that Foucault was a postmodernist, meaning that he believed that truth and knowledge aren’t fixed, but depend on context, and are manufactured by the dominant force in a given situation. Foucault argued that what is accepted as “knowledge” or “truth” depends on power, and that what is defined as “truthful” is given power. Think of the common saying “history is written by the winners.” When colonial states write their histories, they are exercising their power by defining what is “true history.” Although it is not an accurate reflection of what happened, it is still given credence and power. By defining what is true, they are also defining what is false.

The validation of specific terms to describe Indigenous people is also reflective of discourse: Indigenous people and nations reclaim and exert their power by using their own names, by rejecting the government discourse of a “status Indian.”

Foucault argues that discourse defines power and is also constrained by power. In the history example, the discourse of a history text takes power away from colonized groups. Discourse is the way we speak about things and also the things we speak about. The things that aren’t acceptable to discuss are excluded from discourse. Those who aren’t allowed to speak because of power imbalances are excluded from discourse. Foucault explains discourse as something that defines, shapes, and constructs the world and everything in it, but also something that is shaped by the exchanges of power within that world.

The weaponization of discourse by settler-colonial states is best understood when looking at the way the Canadian government defines who is and is not Indigenous. The concept of “Indian status” weaponizes the government’s power in order to describe a “true” Indigenous person as compared to a “false” Indigenous person. The use of specific terms to describe Indigenous people is also an example of discourse: Indigenous people and nations reclaim and exert their power by using their own names, by rejecting the government discourse of a “status Indian,” and by returning to Indigenous forms of knowledge. This last point is key: rejecting colonial ways of knowing is an explicit rejection of colonial discourse, a rejection of the imposed labels that control and define what is “real knowledge” as opposed to “superstition.” Further, the mainstream acceptance of Canadian hegemonic discourse regarding Indigenous people within academia is often overlooked by non-Indigenous students. While the definition of discourse is a dense one, and difficult to access, it is important to understand in order to work towards deconstructing the power dynamics that inform white settler discourse regarding racialized groups.

When colonial states write their histories, they are expressing their power by defining what is “true history.”

In political spaces, “discourse” still retains some of Foucault’s initial concepts about the term. It still relates to power, and how power moves through the world, and it is still about what is considered “true,” to some extent. One example is what is known on the internet as “ace discourse:” the debate between those who believe asexuality is inherently LGBT+, and those who believe that it is not. In this example, “discourse” is being used to refer to a collection of arguments surrounding a particular subject. The conversation here revolves around who is truly LGBT+, and we can see where Foucault comes in. “Ace discourse” encompasses a discussion of what is accepted as truth: whether asexual people are defined as acceptable within mainstream society, or within the LGBT+ community.

When activists use the term discourse, they are often referring to discussions of power and structure. Modern or colloquial understandings of discourse tend to imply that it refers to more philosophical conversations, or conversations more closely linked to identity and exclusion. “The discourse surrounding x” often refers to the discussions that either legitimize or delegitimize x, that determine how acceptable x is, and how the dominant power structures are controlling this determination.

When talking about the terms used to define people, the ways people are spoken about, and who gets to speak, modern activists rely on “discourse” as shorthand. It’s a versatile term, and is useful in many discussions, but it is important to recognize where it comes from, and what it was intended to do.