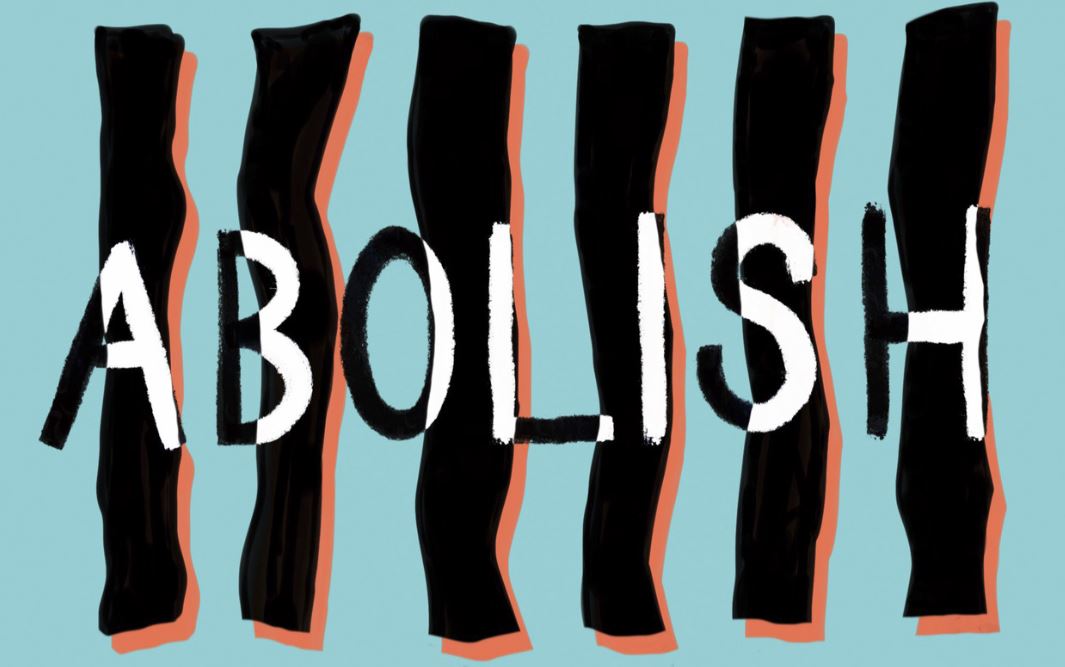 Poet El Jones gave the Culture Shock’s keynote address about the state of prisons in Canada on November 15 as part of McGill’s 13th annual Culture Shock. Every year, QPIRG organizes a series of events that highlights the voices of marginalized communities. El Jones is a writer, journalist, educator, and an advocate for prison abolition. She is also the fifth Poet Laureate of Halifax. In 2016, Jones co-founded Black Power Hour, a radio station where inmates could call in and recite their poetry, rap, or speak their mind.

She followed her poem with a discussion of the infamous wrongful conviction of Donald Marshall Jr. Marshall, a member of the Mi’kmaq community, spent 11 years in a Nova Scotia prison for a first-degree murder charge he did not commit. His case prompted a 16,000 page paper from a royal commision accusing the judges, prosecution and police of racism and miscarriage of justice. Jones, too, had a friend who was wrongly convicted and spent 17 years in prison; legal aid refused to take on his case. Drawing inspiration from Marshall’s case, she wrote a poem that denounced the Canadian courts’ assertion of justice. Eventually, Jones’ friend was found not guilty and released.

Jones then discussed juries, which are meant to render unbiased and impartial verdicts. Their job is to rely solely on the facts and arguments presented by both the plaintiff and defendant. She then read a poem which challenges the impartiality of all white juries when a person of colour is on trial. “One white, two white, all white jury,” the poem goes, bringing to light the inherent racial bias that was harboured in a group of 12 white people convicting an innocent Black man.

Jones believes that her greatest success is the attention she and others brought to the case of Abdul Abdi. Abdi arrived to Canada as a refugee with his sister when he was six years old. They became wards of the state, went through 31 foster homes, and were never granted citizenship. In his late teens, Abdi committed aggravated assault and was convicted to four years in prison. After serving his time, Abdi was detained by immigration and prepared for deportation. Because he never applied for Canadian citizenship, he was still a refugee and was subject to deportation after committing a crime. The courts blamed Abdi for not applying for citizenship, despite him being a child with no knowledge of the proper procedure when he first arrived. Jones helped fight the case alongside a lawyer and members of Black Canada, a group which aims to support people of colour. “We have to outwork them; that’s all we have,” she said of the Canadian Government.