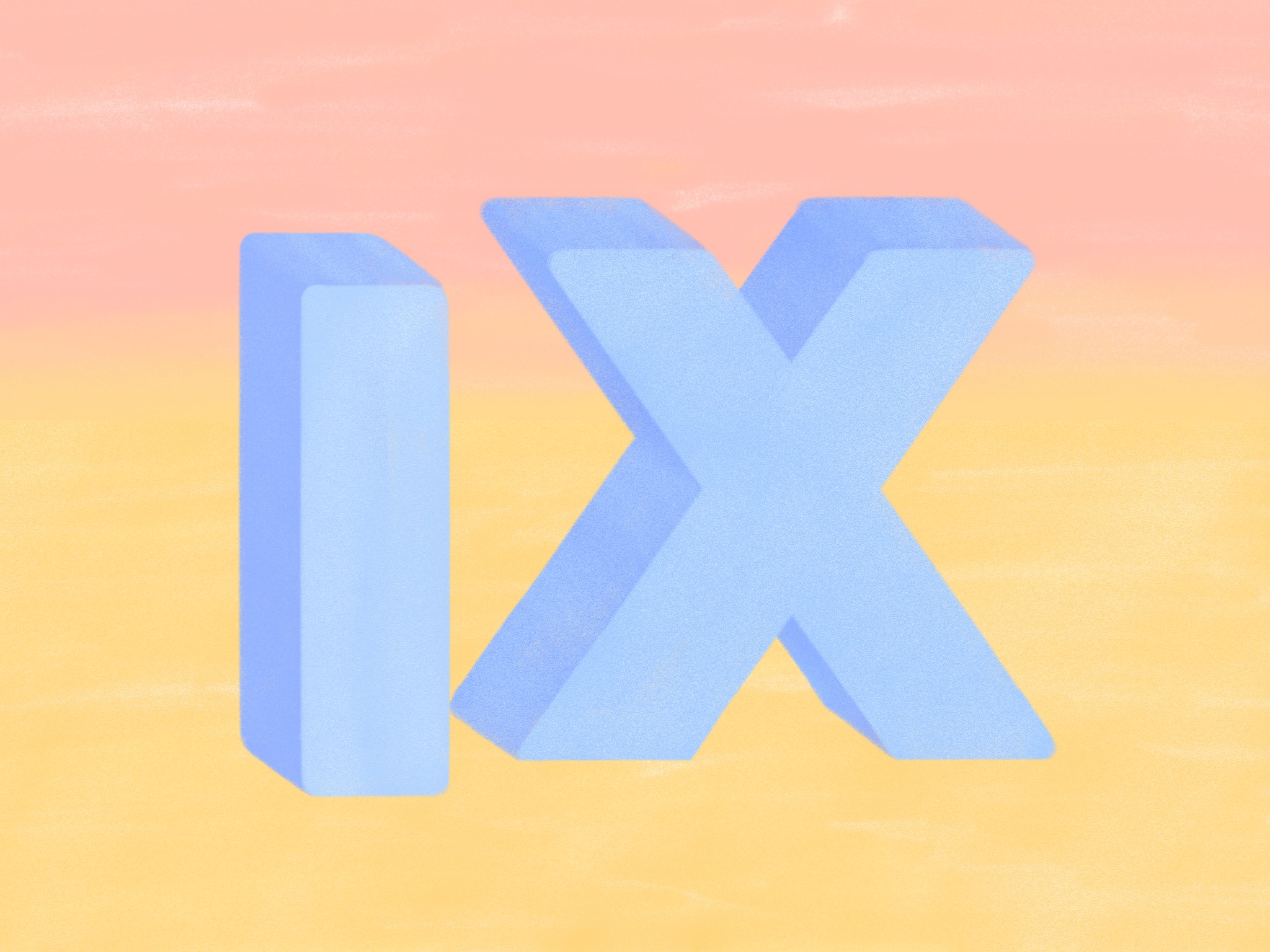 On October 21, The New York Times revealed that the Trump administration intends to redefine sex under Title IX to refer to chromosomes and genitals at birth. The news, which is based on a legal memo, quickly spread around the globe and is considered an attempt to erase the existence of trans people under the law. The memo is part of an ongoing series of anti-trans positions taken by the Trump administration.

Title IX is a United States federal law passed in 1972, which prohibits gender discrimination in all educational institutions receiving funding from the federal government. The United States does not guarantee constitutional protections against discrimination equivalent to those provided by the Canadian Charter of Rights and Freedoms. Trans and intersex students instead turn to Title IX when their rights are violated in schools.

The Trump administration, […] is now considering putting in place instructions which would instead further violate trans rights.

Executive instructions are basically an explanation of the government’s interpretation of the law. It is similar to how the Canada Revenue Agency (CRA) explains on its website how it interprets the Income Tax Act: the interpretation can later be rejected by courts, but it nonetheless provides useful information regarding how the government will apply the law in the absence of a clear, contrary legal judgement. Since the US government is also in charge of receiving complaints under Title IX, trans students will have to turn to the courts for the protection of their rights.

But there is a significant difference between the CRA interpretations and this proposed redefinition by the Trump administration. Unlike the CRA’s interpretations, the interpretations adopted by the US government are granted deference. Normally, in court, all you have to do is convince the judge that your interpretation is the correct one. However, in the case of executive instructions in the United States, you instead have to prove that their interpretation is insufficiently persuasive — and in some cases, unreasonable.

The government’s decision to redefine sex a few weeks before the midterm elections is an overt attack on trans people. Trans youth […] could legally be excluded from [public] services.

The government’s decision to redefine sex a few weeks before the midterm elections is an overt attack on trans people. Under the proposed definition, trans youth will be forced to use the changing rooms and bathrooms associated with their gender assigned at birth, and could legally be excluded from services offered to the public simply because they are trans. And while trans youth are the main target, the redefinition will also severely impact intersex youth.

Intersex people have bodily traits at birth that deviate from the binary socio-medical model of sex, which mistakenly assumes that all people have traits falling into one of two lists: men have XY chromosomes, a penis, testicles, no breasts, and a hormonal profile dominated by testosterone; women have XX chromosomes, a vulva, a vagina, breasts, and a hormonal profile dominated by estrogen. As InterACT, an organization for intersex youth, points out in a statement opposing the Trump administration’s redefinition, people are born with different combinations of traits and cannot be fit into a simple bimodal model. By redefining sex under Title IX, Trump’s government will also legitimize discrimination against intersex youth, and could justify the imposition of more nonconsensual surgeries on intersex newborns under the guise of “correcting sex.”

Although executive instructions are neither absolute nor final, their effects exceed their legal reach. Dean Spade, a lawyer, professor of law, and founder of the Sylvia Rivera Law Project, warns us against the reassurances offered by some organizations that claim that the redefinition will have a limited legal impact. The true impact of the redefinition is not legal, but social. For each time someone gets punished for violating official standards — whether laws, regulations, or guidelines — hundreds more go unpunished. In Canada, there have been only a few hundred legal opinions rendered by judges involving trans people in the last twenty years, despite an estimate of over 20,000 cases of discrimination against trans people per year across the country.

The real danger is not losing in court — no matter how real it can be — but rather the threat posed by people who are already hostile to trans lives and will now feel further legitimized by government policy when acting out against trans people. Let us remember the rise of Islamophobic, homophobic, and transphobic attacks in public space following the election of Donald Trump in 2016. Less than a month after the election, white supremacist flyers reading “It’s time to make Canada great again!” — an allusion to Trump’s slogan “Make America Great Again” — appeared around McGill. Since then, the far right has gained in visibility and anti-trans attacks are being increasingly reported on social media.

The real danger is not losing in court […] but rather the threat posed by people who are already hostile to trans lives and will now feel further legitimized by government policy when acting out against trans people.

Validated by their government, US school employees and students will feel free to engage in harassment, discrimination, and violence against trans and intersex youth. The effect won’t be limited to schools either. We can expect an increase in hostility and violence against trans people in all public spheres — the guys who shouted “faggot” at me in the streets of Montreal will hardly be discouraged by this redefinition. We can also expect conservative administrators and judges to rush to interpret gender narrowly so as to exclude trans and intersex people. Employees and managers will prevent their trans coworkers from using the safest and most appropriate bathrooms. Homeless shelters and shelters for people fleeing domestic violence will follow suit. The most vulnerable of us will be the first to be affected.

I can only hope that this wave of discrimination will fall silent before the voice of our allies, some of whom have already spoken up. We will not be able to fight against the rise of conservatism without your help. Cisgender, dyadic people — you who are neither transgender nor intersex — be there for us. If you love us, keep us close. And if you have a heart, raise your voice against the rise of crypto-fascism. Canada is not exempted from the shifting political landscape. The Doug Ford and CAQ governments are proof that it concerns us all. We will need you.