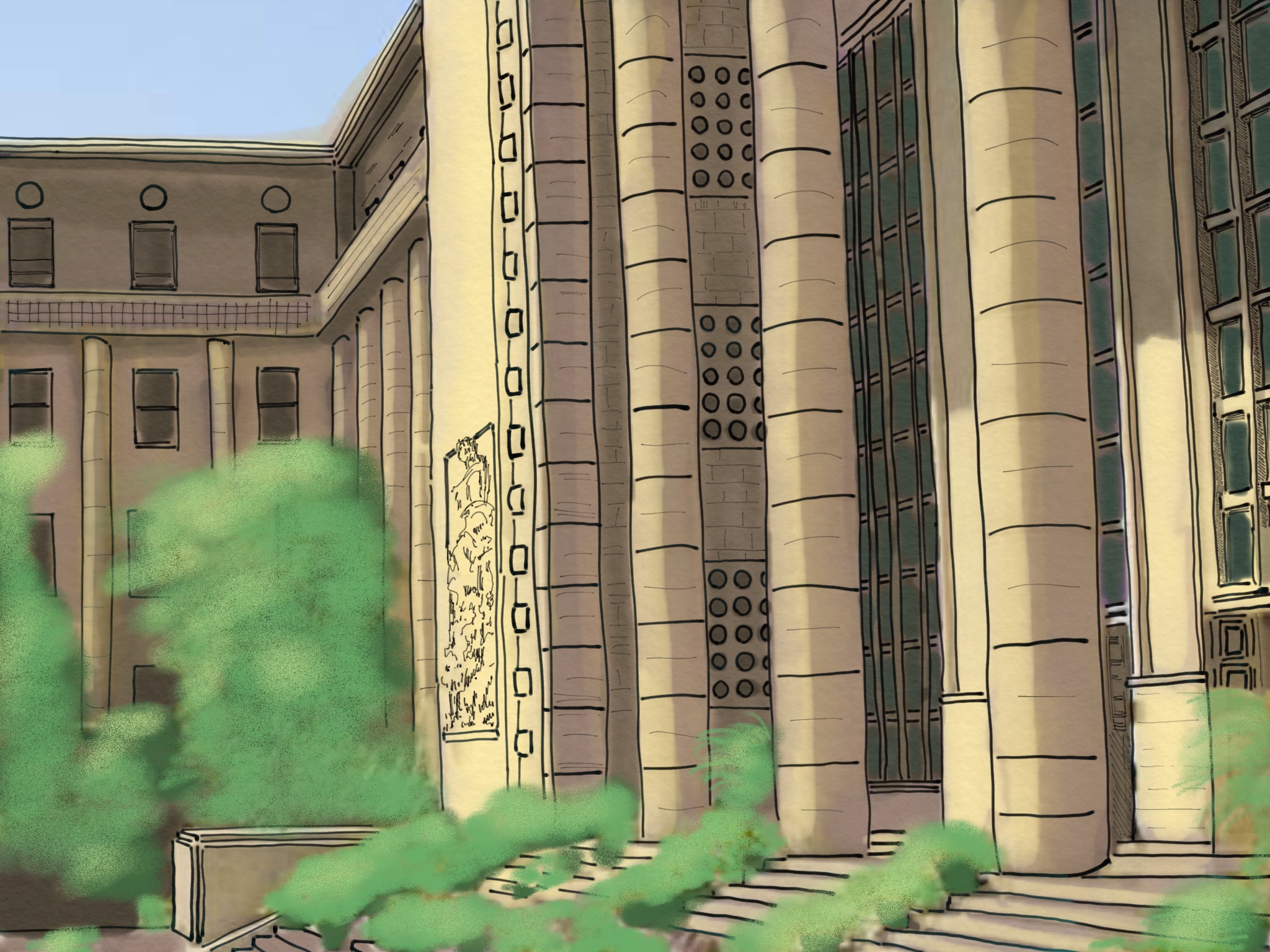 Niloufar Bayani, who graduated from McGill with a BSc in Biology in 2009, is currently detained in Iran. Bayani, and five other environmental activists have been charged with national security crimes, including “corruption on earth,” an offence punishable by death in Iran. In January, Bayani and nine other environmentalists were detained. The environmentalists were working with the Persian Wildlife Heritage Foundation (PWHF) when they were arrested on the suspicion of using the foundation as a front for collecting secret strategic information. Specifically, the Iranian government thought the organization was using their surveys of the endangered Asiatic cheetah’s habitat to spy on sensitive areas. This allegation has yet to be be proven.

Iran is suffering its worst drought in decades, which has sparked nationwide protests over water shortages and other related environmental consequences. In turn, authorities have been cracking down on environmentalists. The Iran’s Islamic Revolutionary Guard Corps (IRGC), a force independent from the Iranian government, has been engaging in mass arrests of environmentalists since January. Human Rights Watch reports that 50 other activists have been detained or arrested.

Canadian – Iranian environmentalists Kavous Seyed Emami, founder of the PWHF, died in custody shortly after being arrested. Officials have released little information on the death of Seyed-Emami; they ruled his death a suicide.

The UN Environment head, Erik Solheim, expressed to The Guardian his concerns about the case saying, “the message that needs to be sent is that environmentalists, like the dedicated people who are under arrest, deserve the utmost support and fullest protection which Iran’s laws and constitution guarantee. At present, Iran’s environment is under immense pressure – with water stress, land degradation, air pollution, loss of wildlife, and sand and dust storms. All who seek to protect it must be supported.”

Bayani worked at the UN Environmental Programme as a project supervisor in the Disaster Risk Reduction portfolio. Bayani returned to her native country of Iran in 2017 to work on a conservation mission with PWHF.

A friend of Bayani’s, Adam Rickards, a 2010 McGill graduate in Music Performance, reached out to the Daily in an email to raise awareness of Bayani’s situation and connection to Canada and McGill. “In late January 2018, I received a somewhat frantic message from another friend from my McGill days informing me that [Bayani] had been arrested as part of a crackdown by the Iranian judiciary (the religious extremist wing of Iran’s government),” wrote Rickards. “As you can well imagine, I was absolutely beside myself imagining that my good friend was in prison in Iran. But I thought quite reasonably that it would be best to remain calm, and I still reasonably assumed that things would be worked out, even if it took a little while.” Rickards also “noticed that the Canadian (and indeed international) press was largely silent on [Bayani]’s relationship to Canada, but I felt that maybe the best approach was indeed to be silent. Not anymore.” He continued on, writing, “On October 24, the Judiciary announced that the charges brought against the environmentalists, including [Bayani], would include ‘Corruption on Earth,’ one of the highest criminal charges possible in Iran and a charge that opens her and her fellow environmentalists to a possible death sentence […] this was a nauseating thing to wake up to. I wish only to reach out to the McGill community to support one of our own. I also wish that Canadian media would pick up on the fact that Niloufar has a strong connection to Canada and to Montreal, and that this story deserves important consideration. In short, I simply want this to be known, and to be spread widely.”