Beyond the “Boys’ Club”

A Panel Discussion on Women, Media, and Politics 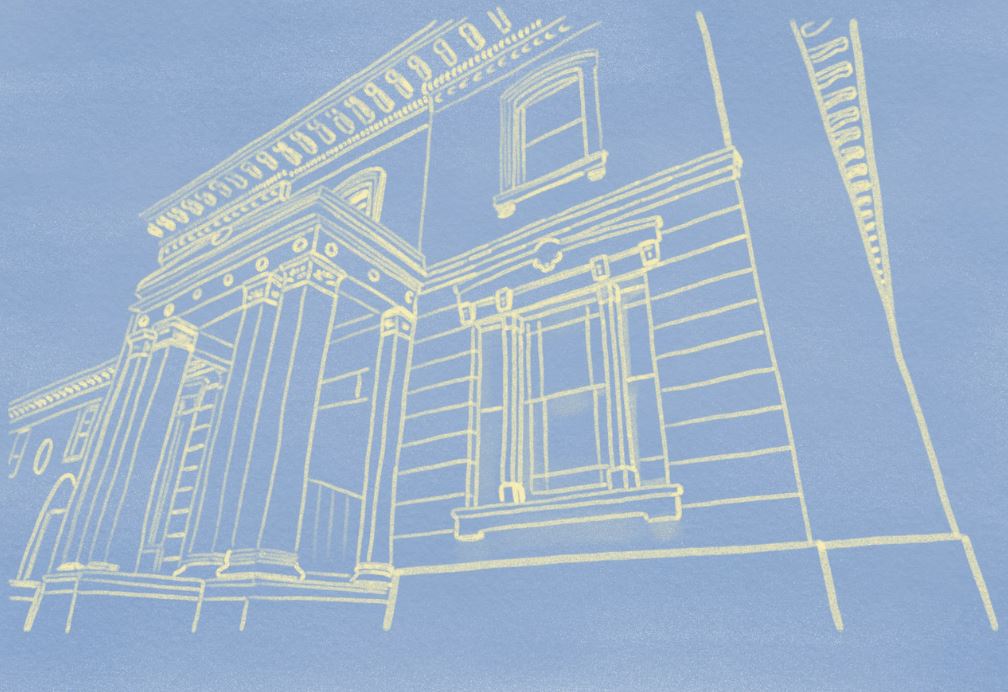 On November 8, students and community members gathered at Notman House for a panel discussion on issues regarding women in politics and the media. Put on by the McGill Students for UN Women, the panel featured four prominent women in Montreal’s political landscape: Jennifer Maccarone, Justine McIntyre, Mira Ahmad, and Vino Wijeyasuriyar. All four panelists spoke about their experiences as women navigating political spaces and the intricacies of women’s positions in media and politics. The panel was moderated by McGill Professor Elisabeth Gidengil, who noted the significance of the week’s triumphs in the American midterm elections, but acknowledged that despite the wins, there is still a “long, long way to go.”

The discussion started with an analysis on the importance of women being involved with politics at all levels of government. The discourse was wide, reaching across each panelist’s area of expertise. In debating the so-called “parity zone” Justine McIntyre, political strategist and former City Councillor, made an important distinction between equality of opportunity and equality of outcome. “What I want to see more of is women taking positions of leadership, positions of power. Women leading, using their voices. To me that is more important than a head count.” Mira Ahmad, a campaign manager, political strategist, and former President of the Young Liberals of Canada, believes that representation is paramount for the future of women’s involvement in politics. She described her early experiences in campaigning, knocking on doors, and entering “scary and intimidating” rooms full predominantly of men. “I was fortunate enough to have a lot of strong women who inspired me, whom I saw at the head of the table. It’s important to be able to see yourself in someone who holds a position you aspire to be in one day,” she said.

The panelists had clear ideas about the goals women should be striving to achieve in politics. McGill student and Director of the Women in House program, Vino Wijeyasuriyar, said “if there was to be a women’s agenda, it would be choosing your own agenda.” Touching on the issue of women disproportionately being delegated to “care issues,” she argued the importance of allowing women to further whatever issues they find important, and not relying on stereotypical roles in society and politics. Ahmad offered her definition of feminism, saying “feminism is still misunderstood, a lot of people see it as ‘just a women’s issue,’ and not the equality of [all people].” This line of reasoning raised the question: can we look past the label of feminism when women are involved in politics? Justine McIntyre thinks yes. “It’s not because I’m a woman, that I should have to talk about feminist issues when they come up,” she said. However, Jennifer Maccarone, newly elected member of the Quebec National Assembly, thinks we are not there yet and that there is still much to be achieved before we abandon these issues. “It’s a woman’s role to take on that role of spokesperson, to demonstrate to women who are aspiring to be where you are, that you can do it too […] When those powerful women speak out, I notice. I take notice and I want to be that powerful woman, I want to have that voice for my daughter,” she said.

The biggest obstacles to women in politics were considered by the panel to be deeply ingrained in our society. The lack of encouragement, empowerment, and accessible spaces makes entering the “boys’ club” of politics just as difficult as operating in it. Citing the decision to run for office as the first and most cumbersome stumbling block, the panelists left the audience with some advice: “make yourself wonder – instead of why should it be me, why shouldn’t it be me?” Wijeyasuriyar added her own piece of advice, saying, “walk into every room as if you’re a cisgender, white hereosexual male, and there’s nothing you can’t do,” she quipped.

The discussion then shifted to the portrayal of women in media and strategies for women to better represent themselves. “Now that there are more women in politics, we’re not on a pedestal anymore. At first you’re this new shiny thing, glorified because ‘oh my gosh, there’s a woman in government now.’ But the minute you fail, they’re all over you,” McIntyre said. With agreement across the table, this brought up the need for women to be not glorified, but accepted. McIntyre counselled the audience to “be powerful, use the emotion” that women are so often vilified for, reminding attendees that “it’s a strength.”

The panelists relayed their advice to the young women in the crowd. All four women encouraged the audience to begin their political engagement with the things that they are passionate about and to “put the things you bring to the table at the forefront,” Wijeyasuriyar said, urging attendees to, “start with the things that frustrate you, that usually means its a space where you can do some really good work. Give other women the advice you wish they would have given you. Use your platform […] it’s such a privilege.”

Though panelists discussed many different experiences of occupying space in the political arena as women, discourse around intersectionality and privilege was overall notably absent. Wijeyasuriyar brought attention to inequalities among women. She referenced the “staggering numbers” of white women who voted Republican in the 2016 American election. “It’s important for everyone to get a chance to hold the mic,” she said during the panel, “if you have the privilege to be able to be politically engaged, do it. And then turn around and empower other people to advocate for themselves.”

Following the discussion, the Daily asked Wijeyasuriyar to elaborate on the importance of everyone getting a platform. Speaking of her experiences as a young person getting involved with politics, Wijeyasuriyar said, “I never watched politics growing up and thought ‘I’m going to be up there.’ For a lot of reasons, of course: I’m a woman and the daughter of refugees. It felt like it wasn’t my place. So being able to be involved in something like this, that makes it so worthwhile.” Wijeyasuriyar stressed that “everyone has a unique perspective […] diverse voices [need] to be included.” She continued, “it’s important to use your voice so that others can have a voice, rather than speaking for other groups. If you have privilege, figure out how you can share that with other people. […] When you get that privilege, advocate for, and empower those communities so they can advocate for themselves. It’s performative allyship more than anything to go out and say, ‘here are my demands for this group […] I think the situation only improves when we get more voices involved in the conversation.”