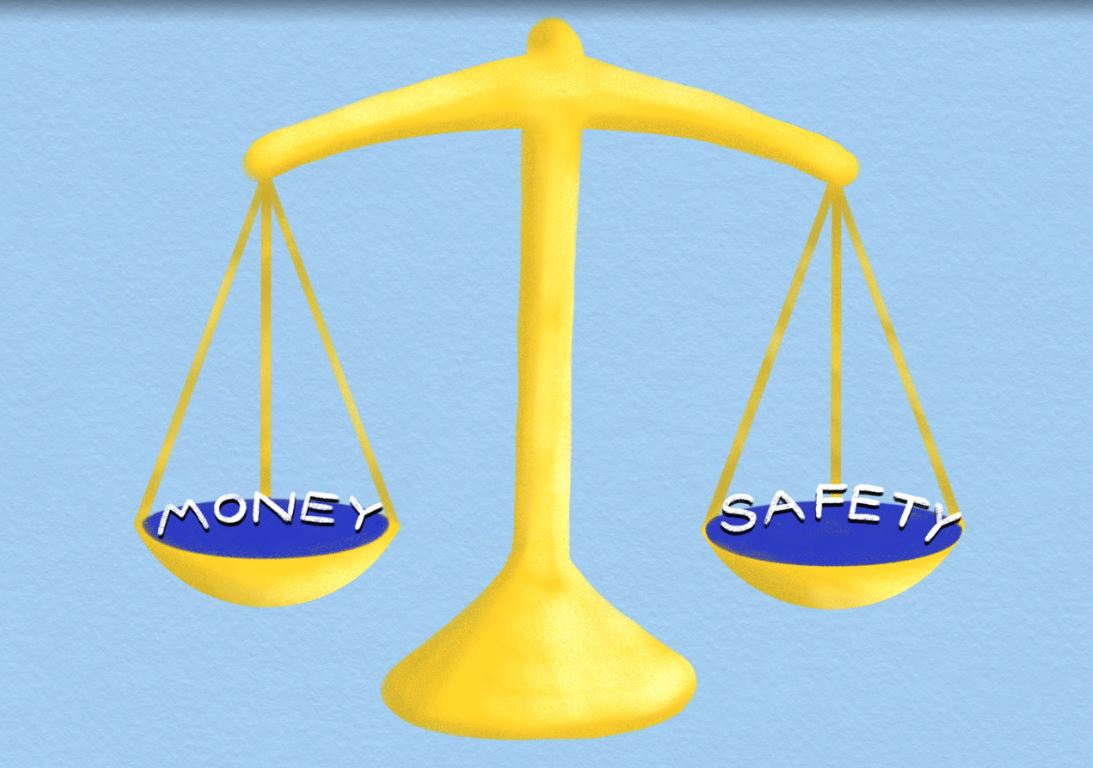 The Judicial Board, a body of SSMU tasked with hearing disputes pertaining to the Society’s constitution, met on November 20 to hear the petition of Bryan Buraga (Arts and Science Senator) V. Juan Wang (VP Finance) and Tre Mansdoerfer (President). Buraga and Mansdoerfer were present; however, Wang was not in attendance.

In his opening statements, the petitioner, Buraga, outlined his goals. He is seeking a verdict from the Judicial Board that would validate the alleged unconstitutionality of the Anti Violence Fee Levies passed on October 11 and 18 at Legislative council. Additionally, he is looking to nullify the fee levies and their referenda. Buraga stated that he wishes that VP Finance Wang and the Executive Committee both be found in violation of section 16.1 of the SSMU Constitution, which demands a standard of care for SSMU members.

The petitioner maintains that the versions of both the Anti Violence Fee Levy (AVFL) motions passed on October 11 and 18 were not constitutional. The policies did not have enough movers in the eyes of the constitution, but did adhere to the Standing Rules and the precedent set by several motions from previous years, respondent Mansdoerfer pointed out. As confirmed by case witnesses Husayn Jamal (Speaker on Call) and Samuel Howard (Parliamentarian), the Internal Regulations, which designate the Standing Rules as the default, overrules the constitution when there is a conflict. Buraga, originally a mover of the motion, removed his own name from the October 11 AVFL through a Google doc, without notifying the other movers, thus causing the conflict.

He continued, “the Vice President (Finance) and the Executive Committee have used the Anti-Violence Fee Levy to abdicate their responsibilities and tell survivors that we need to wait to feel safe, and that is unacceptable. The Vice-President (Finance) and the Executive Committee have failed me, and I believe the Judicial Board will find the same.”

Buraga also shared his own experiences with sexual violence in his speech. “To this day,” he said, “I still have to retraumatize myself every time I see my abuser at a SSMU function. To me, this represents a failure on the part of SSMU to protect its members through its duly-passed, and currently active, Gendered and Sexual Violence Policy.”
The respondent did not disagree that SSMU has a responsibility to respect its students. The respondent argued that the Executive Committee acted in “the best interest of the Society” when choosing to implement a fee to support the GSVP, emphasizing that SSMU does want safety for it’s students, and to ensure that measures to protect them are sufficiently funded. Throughout his arguments, Buraga insisted that not only should the GSVP be funded immediately, but that SSMU itself, not SSMU members should be the ones paying for it.

Pointing to the $10,000 spent providing transportation for students at SSMU’s Children of the Corn Halloween party, Buraga argued that there is funding available for the GSVP. He specifically referenced a quote from VP Internal Matthew McLaughlin from the October 29 General Assembly: “my priority was to make sure that everyone got home safe, and of course, cost comes after safety.” The respondent countered by highlighting the difference between an emergency situation, like students being stuck at MacDonald Campus, after transportation refused to show up, and altering the operating budget for the Society.

In an interview with the Daily, one of the respondents, President Mansdoerfer, said that there is a desire to restructure funding so that policies like the GSVP would not have to be the responsibility of the students. “I met with the head of McGill finance in September to talk about how we can restructure some of our fees. […] This discussion was going to happen regardless of [this case] or not.” He continued, explaining that “the finance committee has a new objective to relook at how Society fees are structured, and come March, they should have a proposal. The end desire would be to have not just this, [but other fees too] that we identify as part of SSMU, be in the operating budget. […] It’s ridiculous when you have a thousand fees. It’s not a fair structure.”

In an interview with the Daily, Buraga summarized his goals. “One of the intentions I had filing this case was to strike down the AVFL as a way of forcing immediate funding.” He elaborated, saying, “I don’t want the funding to disappear from this [the GSVP] […] if the AVFL ends up happening it’s not the end of the world. It’s great, because there’s a permanent source of funding but I really hope it’s integrated into the operating budget as a permanent thing.”

The Judicial Board now has two weeks to write a report outlining their recommendation. The report will then have to be ratified by the Board of Directors before any action is taken.