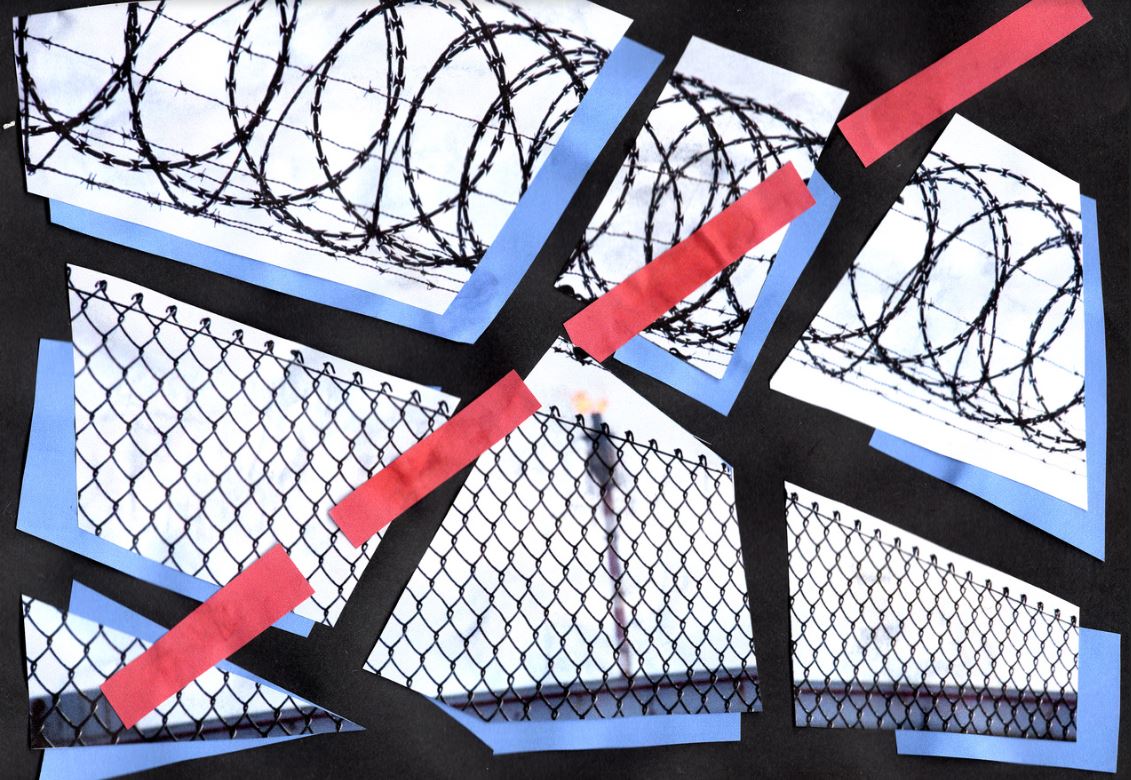 Takamura described how there are currently 50,000 to 200,000 North Korean refugees believed to be taking refuge in China. “They are repressed [in North Korea] and repressed in other Asian countries that they have escaped to,” she said. “Advocacy is particularly important, but also we have to listen to the voices of refugees, for documenting those voices.”

HanVoice is also leading a project called North to North, which aims to provide private sponsorship opportunities for refugees from North Korea to settle in Canada. Kevin Seo, co-president of McGill Students for HanVoice, stated his belief that Canada will become a place for North Korean refugees to start a new chapter of their lives.

Alice Kim was born in 1995 in Pyongyang, North Korea, and the following year Kim’s family got the chance to escape North Korea when her father was promoted to a diplomatic position in China. North Korean diplomats who travel abroad must leave a family member in the country. Since she was a baby and was sick at that time, her family chose to take her with them, leaving Kim’s older sister behind, who was six years old. Kim did not know she was from North Korea until she was seven years old. Her peers at school in South Korea bullied her for her background. “My origin became a fact, I became Alice Kim the North Korean,” she recounted, “I didn’t understand why I was discriminated against. […] In South Korea, I am [considered] a North Korean with all the negative connotation attached to it.”

Kim also shared the economic struggles that her parents faced after moving to South Korea. They lived in poverty for years. She stated that many North Korean refugees were once elites, or government officials back in their country; however, these people ended up working in low paying jobs in South Korea. The government fund for North Koreans is not enough she said.

Closing her speech, she spoke to the split of South and North Korea. Kim stated, “the [border] shouldn’t be there in the first place.” She wished “to remind future policy-makers and young generations in this room, [their decisions] impact real people in real time. As my family story shows, this can leave devastating marks.” She continued, asking Canadians, especially young students, for their continued support. “Your determination is the driving force for change. With the right support, the right content, and with plenty of cooperation, maybe we can change the lives of North Korean refugees like me.”