Feminism is On Brand

Examining the Trend of “Woke Capitalism” 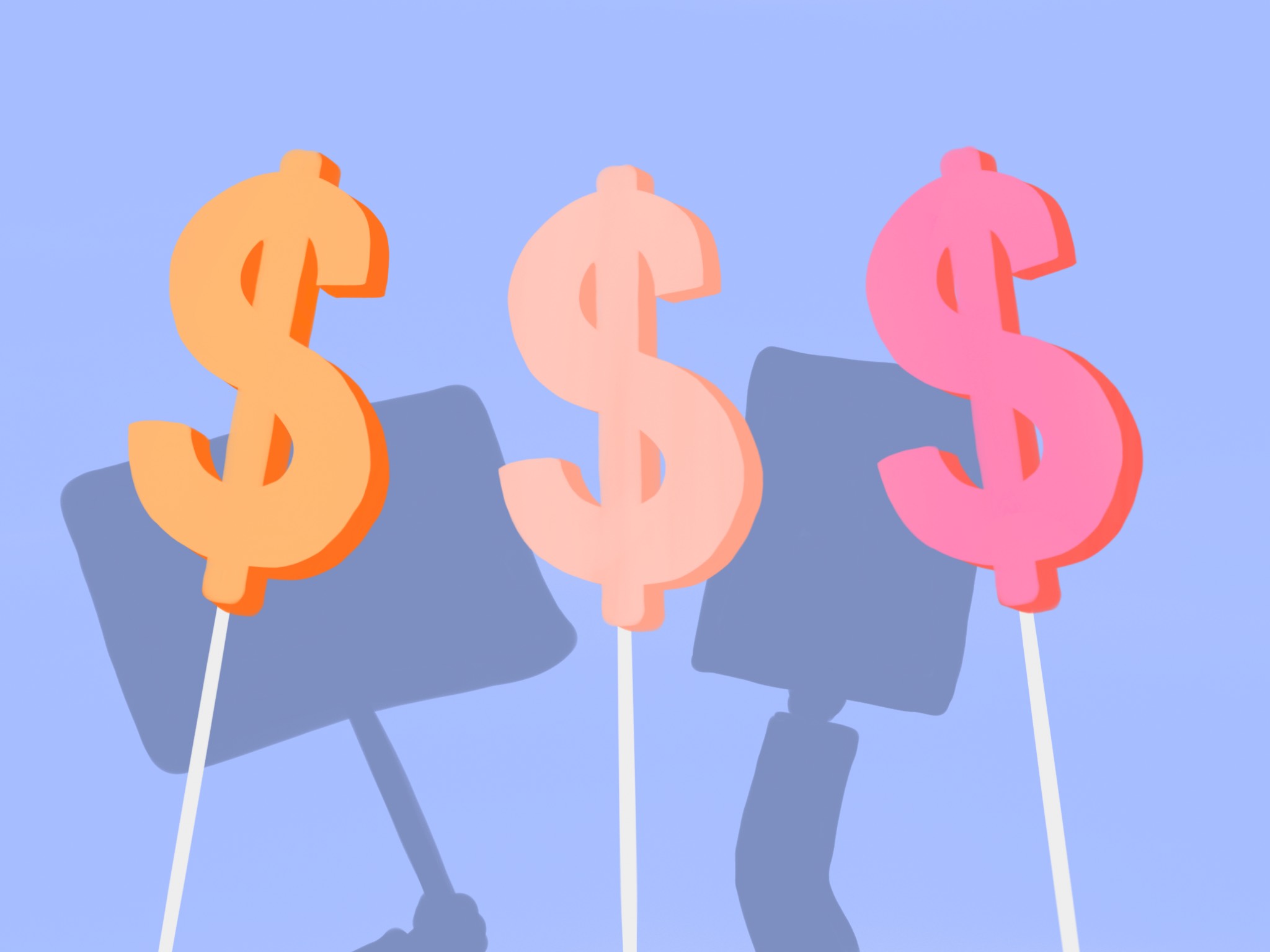 In our current capitalist system, the aim of almost every company’s decision-making process is to maximize their profit. In the pursuit of that goal, industries ranging from film to retail have been increasingly more progressive in their messages. These companies have recognized that “woke” culture and “trendy” feminism are on the rise, and have updated their rhetoric and branding accordingly.

When we examine the ethical implication of a company that sells something with a “good message,” their impact must be considered alongside their intent. That is to say, it is important to examine where the profits of these supposedly “woke” products go, and how that impacts the company’s original decision to sell that product. For example, the clothing store Forever 21 has begun selling shirts and accessories with the word “feminist” or “girl power” on them, using the mainstreamization of feminism to target a specific market. However, the profit from these products goes directly into the company’s board and shareholders’ pockets.

These companies have recognized that “woke” culture and “trendy” feminism are on the rise, and have updated their rhetoric and branding accordingly.

Forever 21 is one of the 77 Los Angeles garment factories that were under investigation by the US Department of Labor in 2016. This investigation revealed that workers were paid poverty wages, that go from $4 per hour, and average at $7 an hour for 10-hour days, significantly below the minimum wage in California. Although the company may appear to advocate for marginalized groups with their products, they are at the same time exploiting their workers who are predominantly women of colour. This is an instance of a company profiting off of social activism as a trend, and getting directly rewarded for participating in “wokeness” through capital.

However, companies such as Kiddbell, which sells an abundance of clothing and accessories with phrases like “my body my choice” and “Black lives matter” on them, have a more ethical approach. Most of their profits go to help causes and organizations, such as Planned Parenthood, The Center for Reproductive Rights, and The National Domestic Abuse Hotline. This shows that despite being a for-profit company that uses “woke” culture to its advantage, Kiddbell follows through by making some ethical decisions on what they spend their profit on. In “Is feminism trending? Pedagogical approaches to countering (Sl) activism,” Juliann Guillard differentiates between ‘token support’ and ‘meaningful support’ of a cause. She explains that token support takes the form of “online activism – signing an online petition, liking a Facebook post or group, re-tweeting a post, etc.” whereas meaningful support is defined as “consumer contributions that require a significant cost, effort, or behaviour change in ways that make tangible contributions to the cause, such as donating money, time, or skills.” While corporations still uphold an oppressive capitalist system, they sometimes give back to the consumers they profit from by demonstrating a real commitment to some anti-oppressive causes.

Another way to analyze the impact of retail activism is to look directly at the way companies brand themselves.
The sole purpose of advertising and branding is to persuade a target audience to purchase, or otherwise support, a product. Brands focus on appealing to a specific group of consumers that will be able to generate a maximum profit. Once a target audience is identified, the marketing strategies and methods of appeal adapt to it. “Woke people,” especially young socially-conscious millennials, have developed as a demographic financially worthy of being a target audience for many for- profit institutions.

While corporations uphold an oppressive capitalist system, they sometimes give back to the consumers they profit from by demonstrating a real commitment to some anti-oppressive causes.

Teen Vogue is a perfect example of this strategy. The publication was dwindling in sales in 2015, then revamped its image and marketing strategies to be more political and support intersectional feminist views, which became popular amongst their audience. The magazine also now focuses on a digital format, keeping up with its younger readership.
Additionally, Elaine Welteroth was recently named Editor-In-Chief of Teen Vogue at age 29, and is the first African American in the publication’s history to hold such a position. The magazine’s digital editorial director is Phillip Picardi, a 25 year old gay man, who has explicitly referred to the Teen Vogue readership as “woke.” The New York Times reported this shift, referring to Teen Vogue as “the teen’s guide to Trump’s presidency.” This “woke” re-model has proven effective; Teen Vogue’s website got 7.9 million US visitors in January 2017, up from 2.9 million the year before.

Many other companies have turned to a more politically engaged and “woke” message to incur more support and success, though not always done as well. The 2017 Pepsi commercial featuring Kendall Jenner — which was eventually taken down — is an example of profitable “wokeness” that was ill-informed. The commercial showed a protest, clearly inspired by Black Lives Matter and other recent demonstrations in the US, only with marchers holding signs with phrases such as “join the conversation,” and peace symbols, instead of actual political demands. The commercial ends when Kendall Jenner resolves the issue by handing a Pepsi to a police officer who was standing against the protest. The commercial seems to suggests that any white woman with a soft drink can resolve systemic political conflict. The fact that Kendall Jenner is a white woman who often participates in problematic practices such as cultural appropriation is not addressed. Activist DeRay McKesson, who was instrumental in organizing protests in Ferguson following the murder of Michael Brown, said to NBC News, “this ad trivializes the urgency of the issues and it diminishes the seriousness and the gravity of why we got into the street in the first place.”

“Woke people” especially young socially-conscious millennials, have developed as a demographic financially worthy of being a target audience for many for- profit institutions.

Although Teen Vogue and Pepsi both aimed to profit from their participation in “wokeness,” there is a staunch difference between them. Teen Vogue did use their shift to political journalism to gain more success and viewership, but also committed to hiring marginalized people in a range of high-level positions. It is not just a corporation, but a type of news outlet; their product is their message. The Pepsi commercial, however, commodifies and oversimplifies the efforts and struggles of organizations like Black Lives Matter and the Women’s March. The advertisement appropriates social activism for profit. We must remain critical of the exploitation of “woke culture” and of retail activism by corporations as it grows in popularity. This includes Covergirl’s Lash Equality campaign, American Eagle’s #AerieREAL, Dove’s Self-Esteem Project, and many others. Any discussion concerning intent vs. impact is going to be nuanced and not a clear story of “evil vs. good” companies, but where you put your money matters. In a flawed capitalist system, the dollar is power; use it wisely.