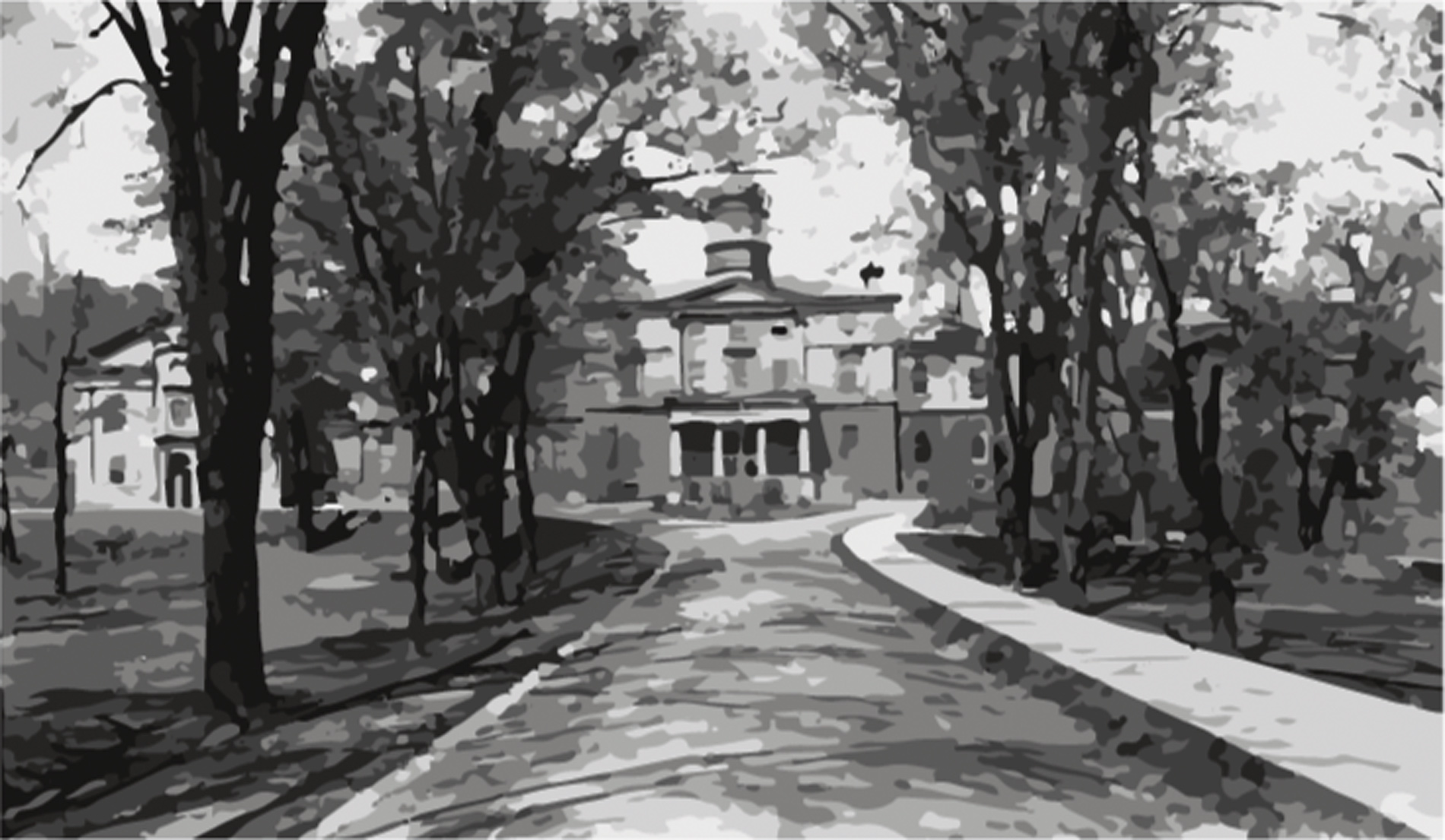 Anti-semitism is a hostility or hatred of Jewish people. While this “hatred” is often understood to express itself violently—as it did during the Holocaust and the pogroms—anti-semitism has also expressed itself in subtle ways, including at McGill.

During the early 20th century, the United States and Canada saw an influx of Jewish immigrants from Eastern Europe who were fleeing religious persecution. Many of these immigrants settled in Montreal, where Jewish people thrived despite anti-Semitic hostility from the local population. Jewish immigrants often saw university as a means of upward socioeconomic mobility, functioning as a gateway into the elite of society. First generation Jews, encouraged by immigrant parents who wanted to see their children thrive in their new home, performed exceedingly well academically and soon made up a significant portion of university students at McGill.

In 1913, 6.8% of McGill students were Jewish; by 1924, this number had risen to 25%. Professor of Religion and Jewish Studies at Concordia University and the author of Anti-Semitism in Canada, Dr. Ira Robinson explains that Jewish students were perceived as being too “academically concentrated.” Supposedly, this warranted their reduction in academia in favour of students who were more “well rounded”: all codewords used to legitimize the reduction of the number of Jewish students admitted to McGill.

In 1926, McGill University adopted an informal ban on “Hebrew” students from outside Quebec.

In 1929, the Faculty of Arts increased the admission grade average requirement to 70% for Jewish students, then further increased it to 75% in the 1930s, while the grade requirement for non-Jews remained at 60% throughout that period. Additionally, the faculties of Medicine and Law instituted admission quotas that capped the number of Jewish students at 10% of the faculty’s student population. These policies achieved their desired results; by 1935 McGill’s the proportion of McGill students who were Jewish had dropped to 12%.

Although these policies were “purely administrative” and were never officialised, it was an open secret that McGill wanted to restrict the number of Jewish students at the university. In fact, many thought it normal that Jewish students would have to achieve better grades than their non-Jewish counterparts. It would not be until shortly after the second world war that these racist policies would be phased out.

A broader context of generalised anti-semitism

Anti-Semitic sentiments in Montreal and Canadian society at the time of the quotas were not limited to the academic sphere. Canadian Jewish historian Irving Abella describes Canada during the 1920’s-1930’s as “a benighted, xenophobic, anti-Semitic country” in which “Jews were excluded from almost every sector of Canadian society.” In Montreal, Jews were generally not hired as engineers, bankers or lawyers (except at Jewish firms). Virtually every Canadian university that had a sizable Jewish population implemented discriminatory measures similar to McGill’s. Furthermore, anti-Semitic sentiment was wide-spread on Canadian university campuses; in a 1933 survey, 80 percent of the University of Toronto’s non-Jewish students did not want to admit Jews into their clubs. Discriminatory policies against Jewish students were deemed justifiable as Jewish students were regarded as a threat to a ruling elite of Anglo-Saxon Protestant in Quebec.

In many ways, the quotas and higher admission standards were part of a larger effort by the ruling Anglo-Saxon Protestant elite to maintain the social status quo.

Many administrators felt that Jewish students were limiting the access to education for Anglo-Saxon students. Universities were an environment in which future elites networked. As Dr. Robinson puts it, admitting many Jewish students “clashed with social expectations,” because it fostered the inclusion of Jewish members within elite circles of society.

In May 1934, Dr. Samuel Rabinovitch was appointed as leading intern at Montreal’s Notre-Dame hospital. The other medical interns, predominantly Francophone, saw his appointment as a threat. The other interns called a Jew treating Catholic patients “repugnant.” Soon thereafter, the interns launched the first medical strike in Canada’s history, demanding that Rabinovitch resign. The strike was a widely publicized affair. It received broad support from the population and from French-Canadian nationalists. Under pressure, Dr. Rabinovitch eventually resigned.

The Société Saint Jean-Baptiste, who represented many French nationalists who opposed Rabinovitch, also campaigned against Jewish immigration to Quebec under the leadership of future mayor Jean Drapeau. Their anti-semitic petition received over 150,000 signatures.

This type of discrimination is not just limited to the past. Today, Asian students need better grades than their non-Asian counterparts to be admitted into Ivy League Universities such as Harvard. Harvard University is currently being sued for discriminating against Asian American students in their admission processes. The lawsuit has been brought by Students for fair admission which claims that “Asians get the Ivy League’s Jewish treatment” a reference to the racist quota policies against Jews that were also implemented in Ivy League institutions.

When asked what current challenges Jewish students and academics face, Dr. Robinson cited the politicization of the Jewish identity with regard to the state of Israel. He stated that “Israel is the great fact of life of Jews in the 20th and 21st century”, and that, as a result, it “becomes impossible to differentiate between Jews and Israel.” In other words, many Jewish students may feel compelled to “[enunciate] a certain attitude toward Israel,” particularly one of political support. This conflation of Jewish identity with support for Israeli policies makes for an environment in which students may feel boxed into a set of beliefs due to their religion and/or ethnicity, making constructive political dialogue difficult. This is not to say that instances of anti-Semitism do not occur during or outside of such political debates; they do. Anti-Semitism must be called out and made accountable at every opportunity.

It’s important that we as McGill students are aware of our university’s discriminatory past. If we hope for our university and society to be places of equal opportunity, it is vital we understand where we have gone wrong. We as the McGill student body need to educate ourselves and take some responsibility for the University’s anti-Jewish policies by fighting against present and future anti-Semitism and other forms of discrimination on the basis of people’s identities in the McGill community. This is vital if we do not want the politics of hate and racism to return to campus life.