#TimesUp, For Whom? Golden Globes Highlights 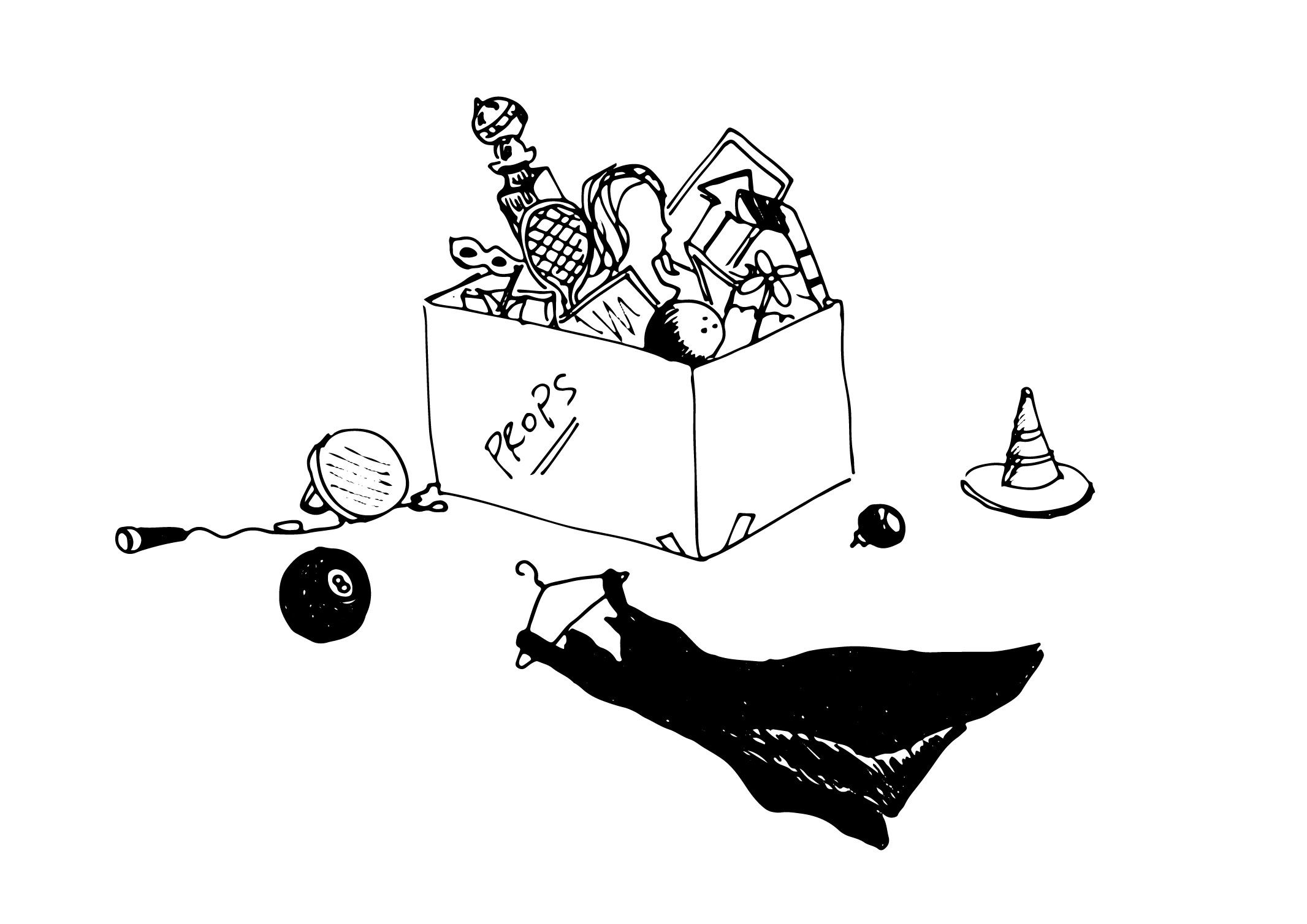 On Sunday night, celebrities made the bold fashion choice of wearing black outfits to the Golden Globes as a political statement, a colour otherwise absent from red carpet events. This year’s hottest fashion accessory? Women of colour. Amy Poehler, Michelle Williams, Emma Watson, and other celebrities brought activists as their plus-ones, and, in true Hollywood fashion, gave them no speaking roles. Male celebrities such as Timothée Chalamet, who is starring in Woody Allen’s upcoming movie, wore Time’s Up pins to let the world know they won’t support abusers.

Unless they make, like, really good movies. The ceremony began with Seth Meyer’s monologue, which brought up the scandals that shaped Hollywood this year. Whoever wrote the speech hadn’t seen last year’s show, because the Hollywood Foreign Press joke was a deja-vu moment. Meyers then recreated a segment from his show, “Jokes Seth Can’t Tell.” “Call Me by Your Name is nominated for Best Motion Picture. It is a gay coming of age film.””Said Kevin Spacey: You lost me at ‘of age,'” replied Billy Eichner. Get it? Cause Kevin Spacey’s gay? And the movie’s gay? And Kevin Spacey sexually assaulted a boy?

Throughout the first half of the event, powerful feminist shows such as Big Little Lies and the Handmaid’s Tale won many awards, a big win for white women and the one recurring black character.

After a moving acceptance speech from Oprah, the Internet went wild when rape-apologist Natalie Portman probably read off her script and mentioned the lack of female director nominees. A truly feminist moment from the woman who signed a letter in support of child rapist Roman Polanski.

The night came to an end with James “I try to hook up with 17 year olds” Franco and Gary “I hit my wife in the head with a telephone” Oldman taking home the Best Actor awards. A New Day indeed.

After the show, Best Picture winner Greta Gerwig was asked about her feelings on having worked with Woody Allen. In her black dress, she said:

“Well, you know, I’m so thrilled to be here tonight as a writer and director and creator, and to be making my own movies and putting that forth. You know, it’s something that I’ve thought deeply about and I care deeply about, and I haven’t had an opportunity to have an in-depth discussion where I come down on one side or the other.”

We were told time and time again during the ceremony that times are changing. That time is up. But for who? For Woody Allen? For Roman Polanski? For Gary Oldman? For James Franco? It doesn’t seem so. We need more than performative activism and black dresses, more than empty speeches, more than activists used as props. We need more than wealthy white women on the front stage. I hope to see Tarana Burke and Marai Larasi’s voices elevated. I hope to see justice for Dylan Farrow. I hope to see a feminism that is void of hypocrisy, that is intersectional, that is true.