I won’t be silenced

Student academic freedom must be protected by the University 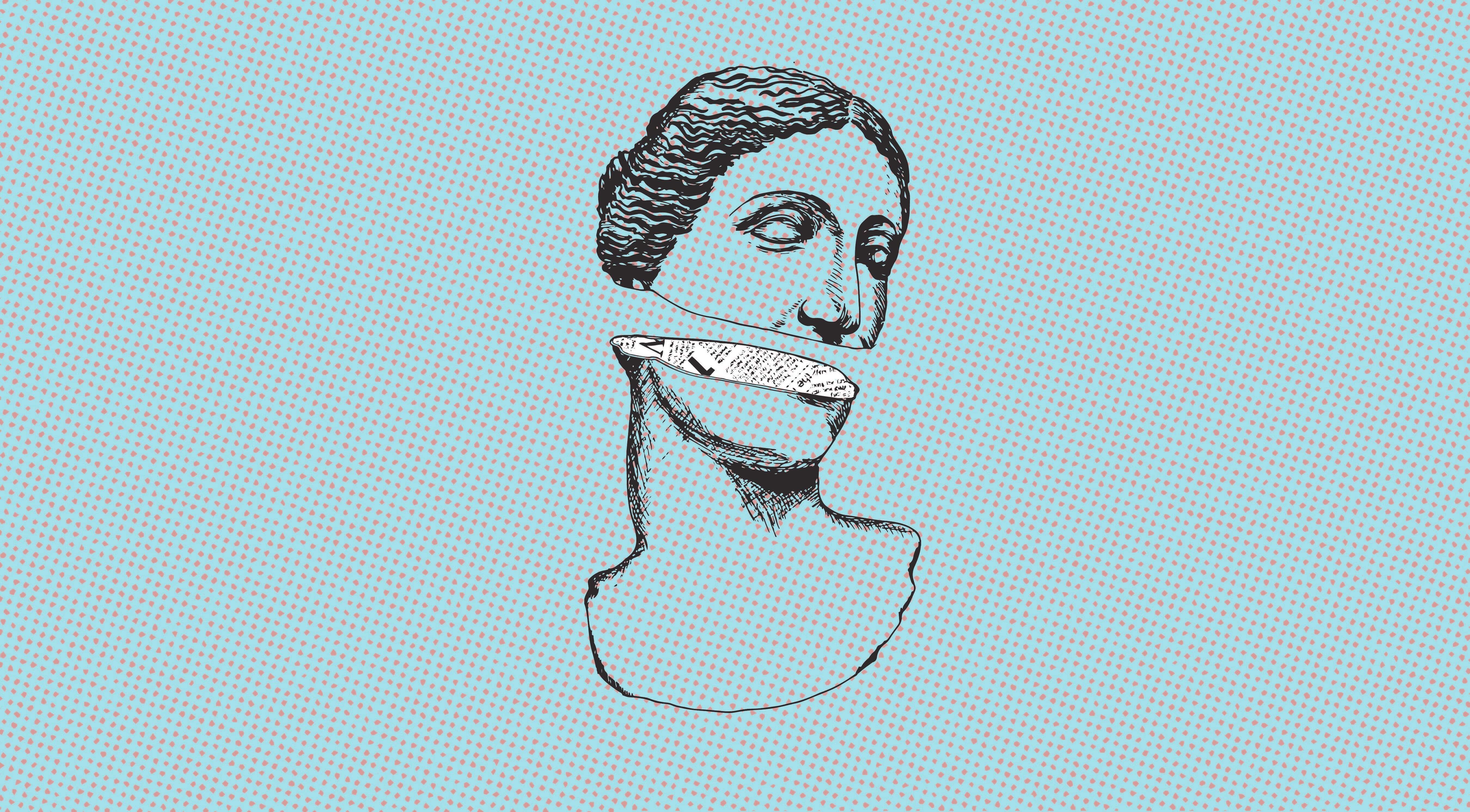 As part of its commitment to freedom of expression, the university should invest in defamation insurance for its students.

Our university is currently at the heart of recent discussions about freedom of expression. Students and professors who face disciplinary measures from their higher learning institution seek safety under the protective veil of free speech. However, disciplinary measures are not the only way by which people target academics’ speech. When academics deploy critique as an extension of their scholarly endeavours, there is always the possibility that criticised individuals will file defamation lawsuits in response. This is a less-discussed yet serious threat to free speech in academia.

I was implicated in such an unpleasant situation. In one of my recently published articles, I criticised a person and their work. That person then threatened to sue the newspaper and me, forcing the newspaper to withdraw my critique.

As a jurist, I have a good sense of where the law lies on defamation. I reviewed the law and asked a lawyer friend for confirmation, for good measure. Although the accusation of defamation had little to no legal plausibility, we had to fold. The cost of defending a lawsuit is too high, however unmeritorious the lawsuit may be. Though punitive damages can be sought, you are still required to pay out of pocket until damages are awarded. The whole ordeal left a bitter taste in my mouth, and I’m now more scared than ever of criticizing public figures.

My story is far from unique. A dear friend of mine who is an exceptional researcher was sued for penning an op-ed that criticized a psychologist known for engaging in conversion therapy on trans youth. The lawsuit was settled a few weeks ago, after close to two years of looming anxiety. He was the first to warn me against criticizing the powerful. But the powerful are the ones who most need criticism, and marginalized voices are the ones which most need to be heard.

Effect of the lawsuit threats

The risk of a lawsuit had a chilling effect on public debate, one which disproportionately impacts marginalized groups. The general public sees itself more in those we critique than in us. Few think our plight important enough to stand for, and we critics are often accused of overreacting and attempting to censor others. Those who stand behind me are also marginalized people with few resources and limited access to public platforms. No one is scared of what I might do. And because marginalized voices are rarer, singling them out for censorship is more effective.

University students don’t all write publicly. However, I am far from the only one, especially among graduate students. Our voices are integral to the flourishing of the McGill community and to its influence beyond the Roddick gates.

Engagement in public debate is a function of the university. Knowledge is empty if it does not translate into action. Indeed, academic freedom is often defended in light of the role of the university as a contributor to public debate. Protecting students against defamation lawsuit isn’t a fringe demand. It goes to the heart of what universities are about.

I began writing because I hold a lot of educational privilege. You wouldn’t expect it, reading my piece in the Daily’s Sex and Gender Issue, but I actually have two law degrees and am currently a graduate student in law. Legal knowledge, and to a lesser extent academic knowledge to a lesser extent, is rare in Quebec trans communities. Therefore, I feel that I have a duty to use it to defend and carry the voice of my trans siblings.

Education empowers us with a critical voice which we may freely apply to the world around us. Although we are notionally protected against university sanctions, publicly-minded students remain vulnerable to censorship from outside the university in the form of defamation lawsuits.

McGill University should encourage students, staff, and faculty to engage in public debate by granting them the soothing reassurance of defamation lawsuit insurance. Defamation lawsuit insurance is necessary for marginalized groups to keep the few platforms they have. Because promoting public debate is a function of the university, the duty falls upon it rather than upon student associations.