Palestinian child prisoners should not be neglected 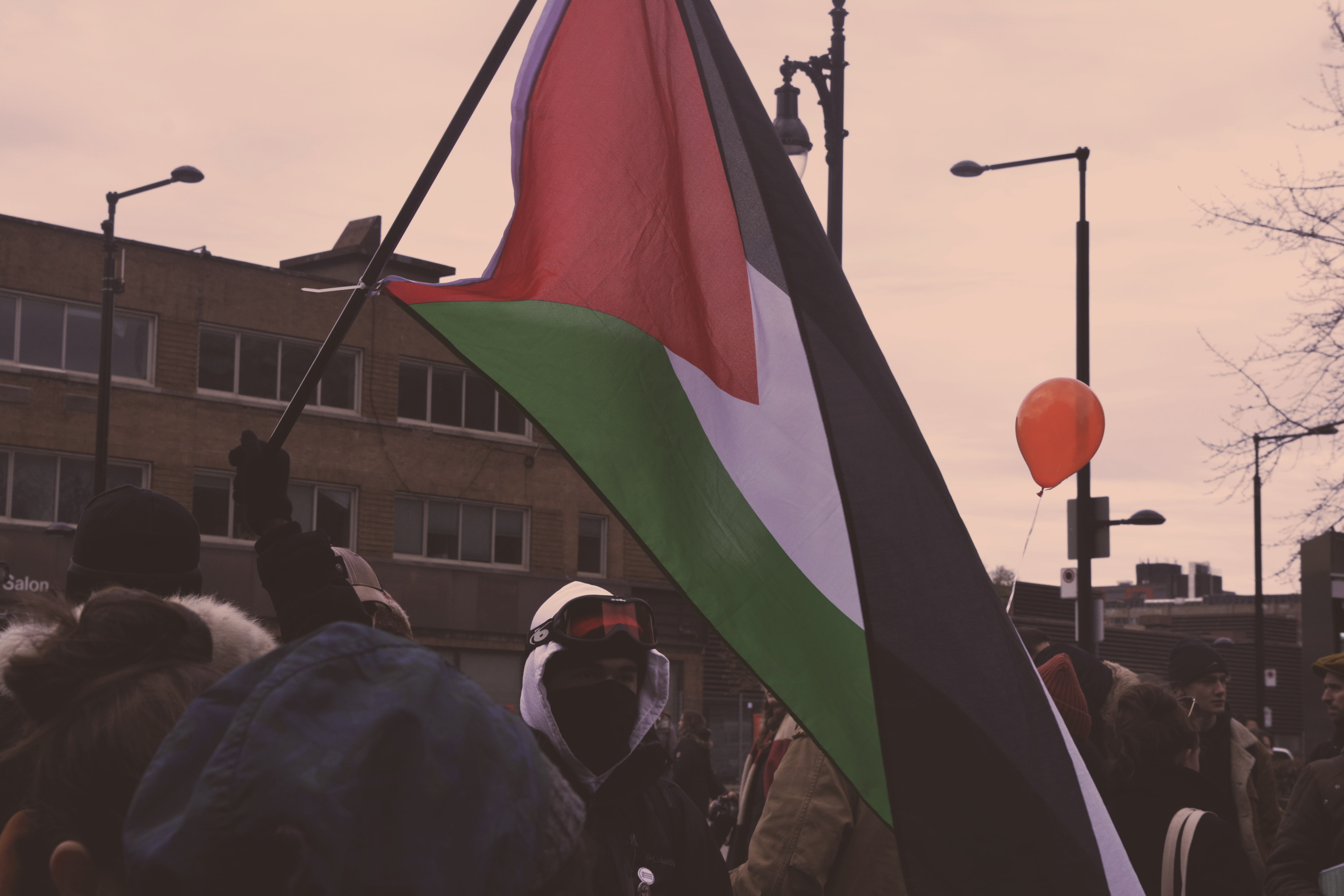 On January 31, Ahed Tamimi, a 16-year old Palestinian youth activist from the village of Nabi Saleh in the Occupied West Bank, will face trial in the Israeli military court. Though the particulars of her case have swept the internet, gaining international attention, her predicament is not unusual — the latest figures reveal 400 Palestinian children are in Israeli jails. With a conviction rate of 99.7 per cent for Palestinians in Israeli military courts, it is safe to assume that another child will go to jail.

The Tamimi case
On December 19, the Israeli Defense Forces (IDF) shot Ahed’s 14-year old cousin, Muhammad Fadel Tamimi, with a rubber-coated metal bullet. He was subsequently placed in a medically induced coma. Shortly after, while the family was still unsure of Muhammad’s fate, IDF soldiers appeared at the Tamimi residence. The family ordered the soldiers to leave their property, and attempted to physically remove them. Ahed was filmed slapping one of the soldiers, an act that now founds the basis for her trial. Ahed’s mother, Nariman Tamimi, and her 21-year-old cousin Nour Tamimi, were also detained.

Ahed now faces up to ten years in prison based on 12 charges, including assault under aggravated circumstances and incitement. The Israeli military court filed the charges over offenses that include five other incidents over the past two years.

Child prisoners in Palestine
Ahed Tamimi is not a unique case of the injustices Palestine children confront daily. In the past five decades, an estimated 45,000 Palestinian children have been detained by the Israeli military. Israel is “the only country in the world” that prosecutes between 500 to 700 Palestinian children in military courts each year. Hundreds more are also arrested with their habeas corpus rights suspended, being left to languish in prison without prosecution or trial.

Israel’s actions and treatment of Palestinian child prisoners is in complete disregard of the UN Convention on the Rights of the Child, which states that the arrest, detention or imprisonment of a child must be used “only as a measure of last resort and for the shortest appropriate period of time.” Despite this, lawyer reports show that “Israeli security forces are using unnecessary force and violence in arresting and detaining children, in some cases beating them, and often holding them in unsafe and abusive conditions.”

On trial in the occupier’s courts
Ahed, like other Palestinian children and adults, is currently being detained in a military prison and being tried in a military court. Illegal settlers on the Halamish settlement, which neighbours Ahed’s home, do not receive this treatment; if they commit similar acts, they are tried in an Israeli civilian court.

In the past five decades, an estimated 45,000 Palestinian children have been detained by the Israeli military.

“Palestinians are subjected to military law, which is not based on legislation but on the decrees issued by the military commanders. That didn’t even exist in apartheid South Africa. They had one legal system — it was discriminatory, it was bad, but it was a single system of law.”
This is just one example of discriminatory laws and practices by Israel, which ultimately backed a recent United Nations report categorizing Israel as an apartheid state.

The fight for justice will go on
Despite ongoing attempts to pacify and suppress Palestinian youth, their spirit is not so easily broken. Just last year, over 1,000 political prisoners launched the largest Palestinian prisoner hunger strike against “Israel’s inhumane system of colonial and military occupation [which] aims to break the spirit of prisoners and the nation to which they belong, by inflicting suffering on their bodies, separating them from their families and communities, using humiliating measures to compel subjugation.”

When brought to trial, and asked by a judge, “How did you slap the soldier?” Ahed boldly replied, “Take off the cuffs and I will show you!”

Let’s follow Ahed’s demonstration of defiance and join the call by Samidoun Palestinian Prisoners Solidarity Network to mark January 26-30 as days of action to free Ahed Tamimi, Palestinian prisoners, and all other prisoners unjustly held in Israeli jails.

Email mcgillsphr@gmail.com to get involved.