…Sounds pretty gay to me 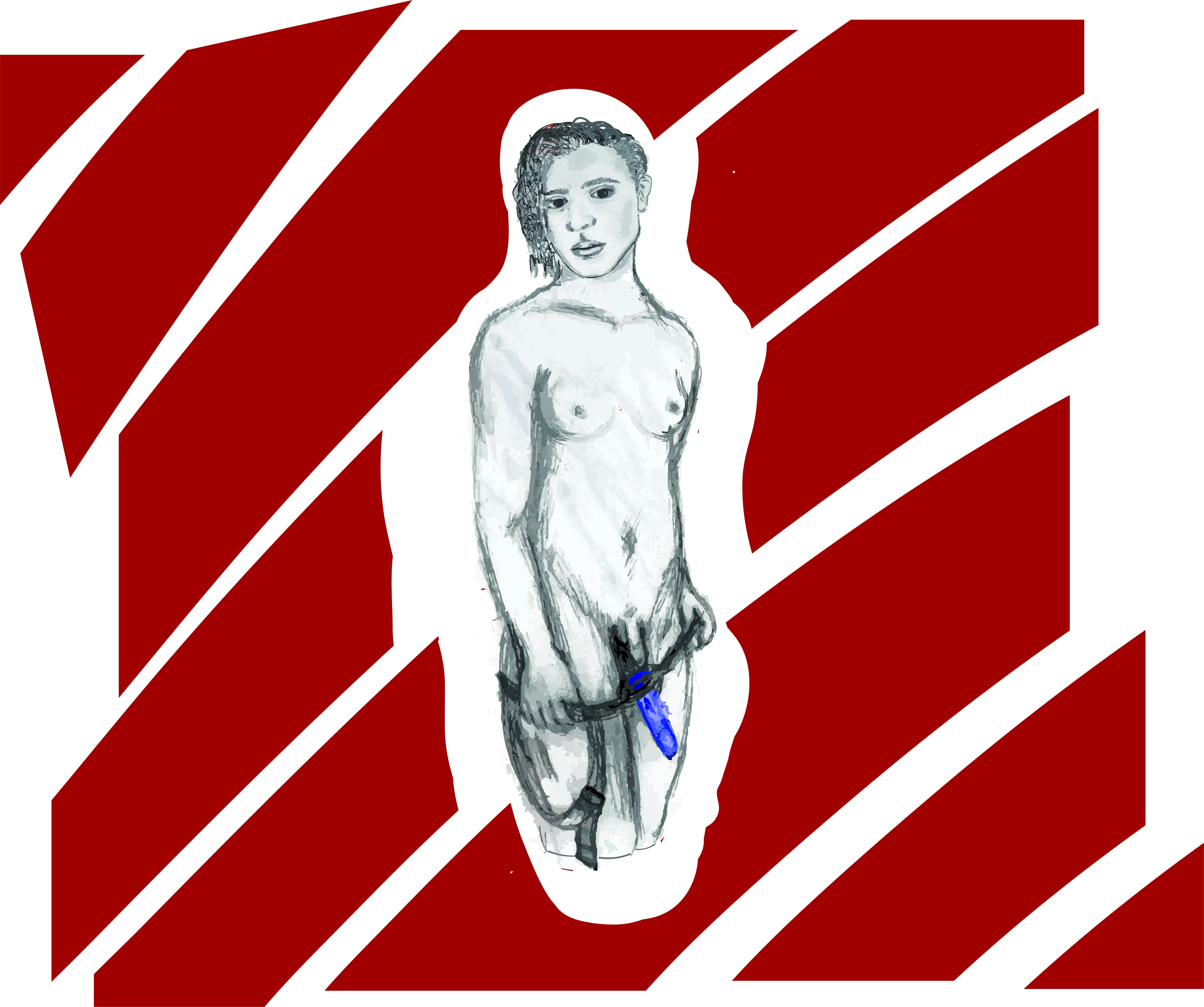 I am non-binary. I was assigned male at birth. When disclosing that I am transgender on dating apps, I usually put forward a trans female identity. People understand “trans woman” better than “non-binary.”

Disclosing that I am trans doesn’t always happen in the same way, since I don’t communicate being trans on my Tinder profile. To start, there’s the classic of simply telling the person “I am trans.” If you talk about trans-related topics, people often assume or ask. One of the ways I favour treating as a known or mundane fact, casually referring to my transitude when it’s relevant to the conversation. My absolute favourite has to be penis jokes, though! The guy says something about something being hard, to which I’ll reply: “…like my penis.” It’s doubly funny because I haven’t been able to have erections since I started taking hormones.

Reactions range, but you’d probably be surprised that outright rejection is not particularly common. The reality is that, for the most part, men are fine sleeping with trans women. The more conventionally attractive, the happier they are. It’s dating us and admitting to being attracted to us that’s the bigger barrier.

Whether they’re interested in sleeping with transfeminine people or are on the fence, one can discern a persistent discomfort. They’re attracted, and they’re afraid that that makes them gay.

The easy answer, of course, would be to reassure them. No, no, you’re not gay. How would being attracted to women make you gay? It wouldn’t. Some women have penises. Women’s penises are not male genitalia, but female genitalia. They’re all small and pink and cute.

However true that may be, it’s not the perspective I want us to take. What I want us to consider is the “what if…” side of things. What if it were gay?

“I don’t want to sleep with a trans woman because that would be gay,” says Gary. Gary is not attracted to trans women, and when asked about it, links it to the fact that he’s not gay.

“I don’t want to sleep with a trans woman because that would be gay,” says Jonathan. Jonathan is attracted to a trans woman. He doesn’t mind that she has a penis as far as attraction goes; if anything, it’s a bit of a turn-on for him. However, Jonathan identifies as a straight man and believes that trans women are men. So he refuses to sleep with trans women.

I suspect that more cases fall under the second scenario than under the first. Genitalia is a small part of the totality that constitutes sexual attraction and most people will be attracted to someone or not before they know which genitalia they have. Although one may prefer certain types of sexual acts to others, it’s implausible that a small body part would negate the (strong) attraction that was already established. Cisheteronormativity runs deep in our society, and people experience strong conscious and unconscious pressures to conform to those standards, which sheds doubts on the authenticity of swift changes in attraction. You don’t usually go from being attracted to someone one minute to not being attracted at all the next.

This is also confirmed by my experience with dating apps. The more conventionally attractive I appeared, the less men seemed to care. If genitalia were a strong determinant of attraction, we would expect the rate of people changing their minds to remain stable. Were they balancing their desire with the risk of appearing gay for their sexual interest? Probably.

The more conventionally attractive I appeared, the less men seemed to care.

Sexual orientation is about attraction, not behaviour. If you’re attracted to men and women, you’re bisexual whether or not you’ve slept with both men and women. Imagine if experience were necessary. Could anyone be pansexual given the endless variety of non-binary genders?

Remember, we’ve assumed for argument’s sake that there’s something gay about liking or sleeping with women who have penises. We’re forced to conclude that Jonathan is gay. Or, if we understand sexual orientation, either bisexual or pansexual. Either way, he’s not straight.

When Jonathan tells us that he doesn’t want to sleep with trans women because it conflicts with his straightness, we would have to conclude that he’s in bad faith. He’s not straight, and he’s only denying his own attraction in order to put up a facade of straightness in a world that devalues queerness.

Should Jonathan deny his own attraction in order to maintain his identity as straight? Should Jonathan avoid sleeping with people he’s attracted to in order to avoid admitting his own queerness? That seems wrong. He may not want to tell others, but that’s another issue. We’re talking of self-denial here, not of privacy. Jonathan is queer whether or not he sleeps with trans women, so he might as well. Sex can be fun! There are plenty of good reasons not to sleep with people. “It’s gay” is not one of them.

We’re a small portion of the population. A bit over 1/200. Perhaps around one per cent for our age group. Chances are you won’t sleep with a trans woman even if you want to. Plus we’re really bloody picky and tend to sleep with other queer and trans people, which makes it even less likely for you. So I want to point out another sex act where my argument is relevant.

The point I want to make here is this: it doesn’t matter whether sleeping with trans women is gay or not. If it’s not gay, then it’s not gay. If it’s gay, then you’re gay for being interested–whether or not you sleep with us. In any case, sleeping with us doesn’t change anything about your queerness. So, stop worrying and just do what you feel like doing. Don’t restrict yourself because of silly social constructs.