Joint statement criticises the tenure and honouring of Heather Munroe-Blum 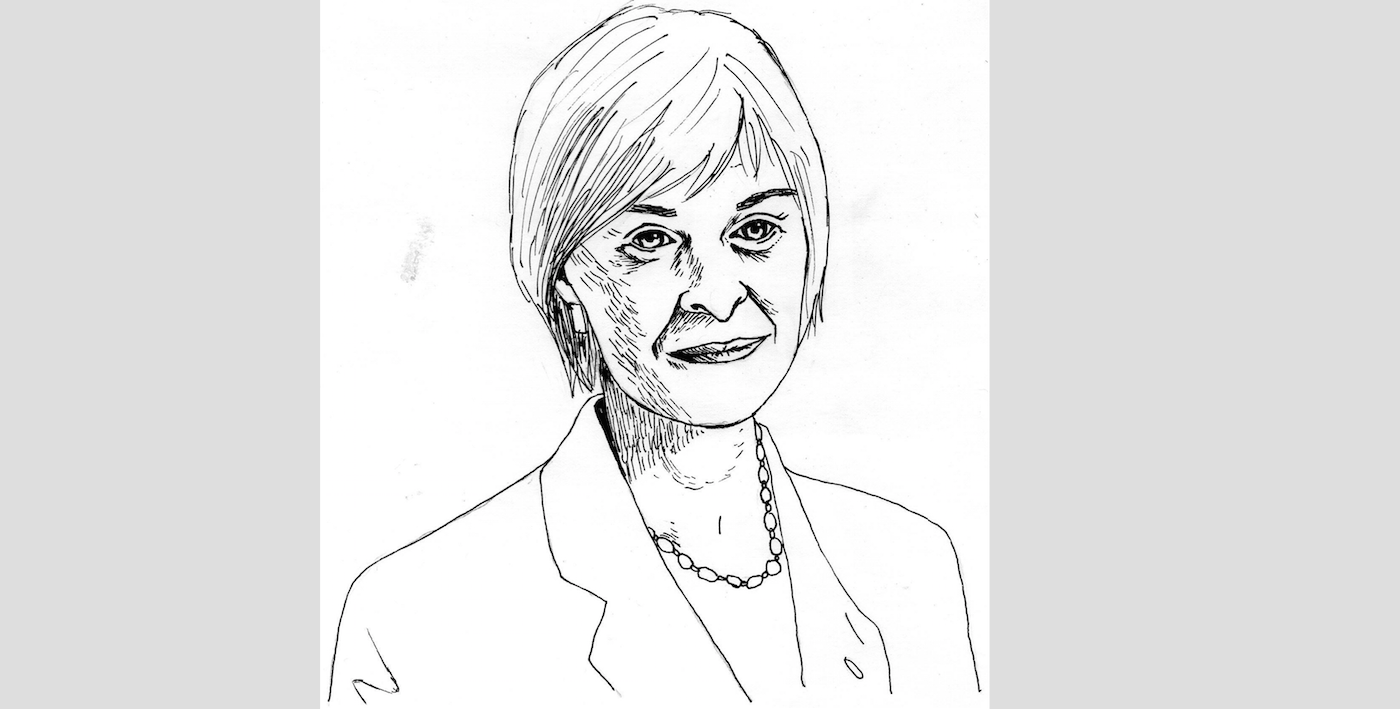 On October 31, former Principal and Vice-Chancellor of McGill, Heather Munroe-Blum, was awarded an honorary doctorate at the University’s fall 2017 convocation ceremony. Munroe-Blum was the 16th Principal of McGill, in office from 2003-2013. She was the first woman to fill the position, preceding current Principal Suzanne Fortier.

The University announced Munroe-Blum’s honorary doctorate award in early October, praising her dedication to “accessibility and innovation in higher education for all” and to “breaking down the barriers to learning.” However, on-campus labour unions and SSMU have since expressed their disapproval and opposition to this decision. In a statement released to the press on Friday, co-signatories, the McGill University Non-Academic Certified Association (MUNACA), the McGill Course Lecturers and Instructors Union (MCLIU), and SSMU argue that Munroe-Blum’s actions during her tenure “created rifts in McGill’s social and academic fibre that have yet to heal.”

The University’s press release regarding Munroe-Blum’s honorary doctorate described her as “a vocal champion for education accessibility, and increasing financial support for students, academics and research.” In contrast to this assertion, the union’s statement points out the ways in which Munroe-Blum facilitated an increase in pay and benefits to managers and administrative executives, while students and staff on campus were left in financially precarious positions.

During her time as Principal, Munroe-Blum made a $369,000 base salary and earned additional “contract benefits” ranging from $128,000 to $226,000. Now, despite no longer teaching or working at the University, Munroe-Blum has access to a supplementary pension of $284,000 annually, in addition to the $87,000 she receives as part of her regular pension from McGill and the University of Toronto. These funds are paid for in part by the university’s students and employees.

“One of the reasons that the Unions and I are working together on this is the fact that, as I was mentioning before, they mobilise very specific language to champion her work, but that directly contradicts the lived history of what happened,” said SSMU VP External Connor Spencer in an interview on CKUT. “[This language] is not reflective of the true story and history of her work on campus. To just present a very un-nuanced, very basic overview of her work on campus, which ignores a lot of how it affected students and labour unions, is really troubling.”

In tandem with the increases in executive salaries and benefits, and, according to the union’s statement, a drastic increase in the number of managers and executives in the McGill administration, students and staff on campus saw cuts to the resources available to them. The union’s statement reads, “Dr. Munroe-Blum led efforts to cut $2 million from staff benefits. This was followed by a massive claw-back of front-line, education, and student support salaries worth tens of millions of dollars when it was decided that employees would bear the brunt of shortfalls in the University’s pension plan.”

The union’s statement acknowledges that Munroe-Blum was proficient in her work as a fundraiser for the University, but goes on to criticise the lack of scrutiny directed at the spending of these funds by the University itself.

While course lecturers, students, and casual employees made wages below the national standard during Munroe-Blum’s tenure, her impact shaped the experiences of all students on campus, not only those working McGill jobs.

“The truth of the matter is, she actively advocated for tuition hikes, therefore affecting the actual accessibility of education,” Spencer says. “Also, she’s the reason that riot cops were called onto campus in November of 2011…[during] a peaceful protest. In general, a lot of the change in policy around how protest is allowed on campus was under her as well.”

“The truth of the matter is, she actively advocated for tuition hikes, therefore affecting the actual accessibility of education.”

“It’s really frustrating, and it feels a little insensitive – it’s only been a few years since she’s left, we’re still kind of reeling from the implications that her term had on campus, it seems really insensitive to be applauding her when the lived reality of her term is still a very real thing felt by all of our members,” Spencer concludes.

This frustration was echoed by MUNACA Labour Relations officer David Roseman. “It’s pretty difficult for people who’ve worked at McGill during [her tenure] to not have a visceral reaction to the announcement [of her award]. It makes it extremely difficult, when one is supposed to be celebrating somebody… it’s not really compatible with discussing, in a critical way, that person’s career or their actions.”

“It’s pretty difficult for people who’ve worked at McGill during [her tenure] to not have a visceral reaction to the announcement [of her award].”