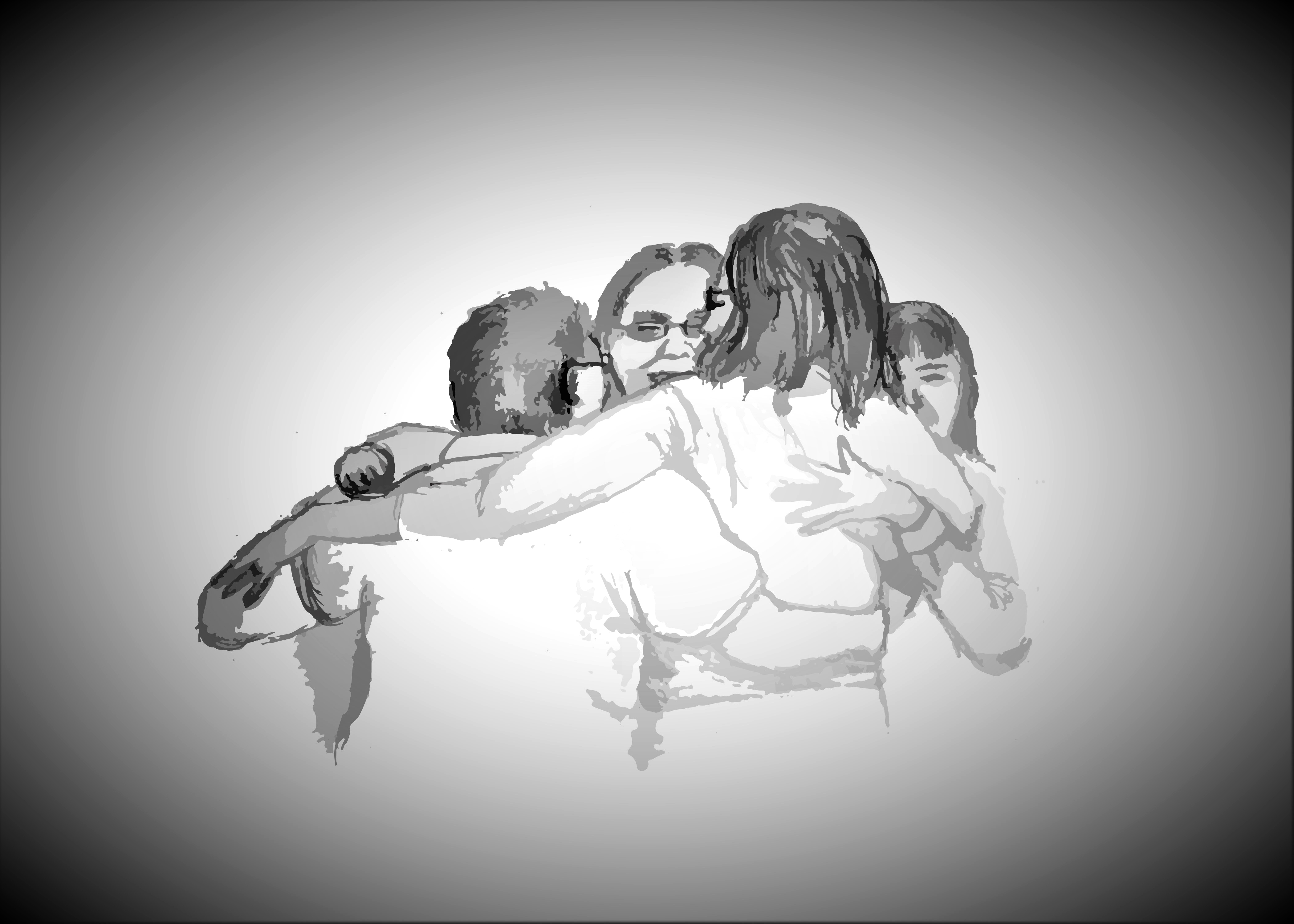 During a period known as the Sixties Scoop, the Canadian government forcibly removed Indigenous children from their homes and gave them to a neglectful child welfare system to be adopted into white families. The policy was similar to the assimilationist agenda of residential schools — both intended to separate Indigenous children from their cultures. The Sixties Scoop remained in effect from 1955 to 1985, affecting upwards of 20,000 children. Encompassed in these 20,000 children taken from their homes are Betty Ann, Esther, Rosalie, and Ben, all of whom were forcibly removed from their Dene mother Mary-Jane’s (MJ) care in northern Saskatchewan and placed in different foster homes across the country.

In Birth of a Family, director Tasha Hubbard reveals an honest and deeply moving account of MJ’s children as they trace their family history and learn more about one another. Starting with the siblings’ first nervous encounter at the Calgary airport after decades of searching for each other, the film follows the four as they travel to Banff for a week of bonding.

While exploring the scenic Albertan town, the siblings visit a local elder at the Buffalo Nations Luxton Museum who teaches them some of the traditions they would have learned had they been raised within their culture. After experiencing their first drum circle, Betty Ann and her younger siblings are overcome with sadness at all that had been kept from them, shedding light on the systematized foreignization of Indigenous culture and language from Indigenous children.

Birth of a Family disrupts the myth that Indigenous children were better off growing up away from their families, languages, and cultures, a belief commonly perpetuated in colonial society. Hubbard opens the viewers to the agonizing experiences that many Indigenous people had and continue to endure.

The director strikes a perfect balance between representing the pain of a family separated and the joy of one recently united. She includes precious moments such as the celebration of the collective 211 birthdays they had missed out on, emphasizing the positive outlook these four had despite the violence of Canadian policies. The poignant moments are paired with the hilarity that often characterizes family vacations, such as when Ben, a grown man in his fifties, learns he has a fear of heights while walking, and then crawling, on the Glacier Skywalk.

Birth of a Family disrupts the myth that Indigenous children were better off growing up away from their families, languages, and cultures, a belief commonly perpetuated in colonial society.

Despite these playful interludes, the film constantly circles back to the heartbreak felt by the four from having been removed from each other’s lives. In a particularly heart-wrenching moment, Esther asks, “Why did some people get left behind and others get taken?” The siblings then address the failure of the Canadian government to protect Indigenous people and the continued lack of support for the survivors of these atrocities. The conversation inevitably steers towards a heated debate over truth and reconciliation, as MJ’s children discuss the emptiness of a simple apology for the crimes committed by the colonial settler government. They note that the politics of recognition have done little in substantive action to improve the material conditions of Indigenous people and their relationship with the Canadian state.

Despite its heartbreaking origins, Birth of a Family manages to carry a hopeful tone. Even when Rose and Betty Ann discover that they had once lived only 15 miles away from each other in different foster homes, Rose laughingly remarks that those 15 miles have been reduced to 15 inches after forty years, and further lessens the distance as she reaches across the table to embrace her older sister.

Birth of a Family, with its picturesque backdrop, is ultimately a story of two very different Canadas. First, there is a land of romanticized beauty, full of snow-capped mountains and touristy towns, and then there is a country with a dark colonial history it has yet to overcome. Hubbard effortlessly merges these two distinct visions of Canada as the siblings all at once explore Banff, the pain of separation, and the joy of reunion with one another.