The race to find more effective and efficient cancer treatments 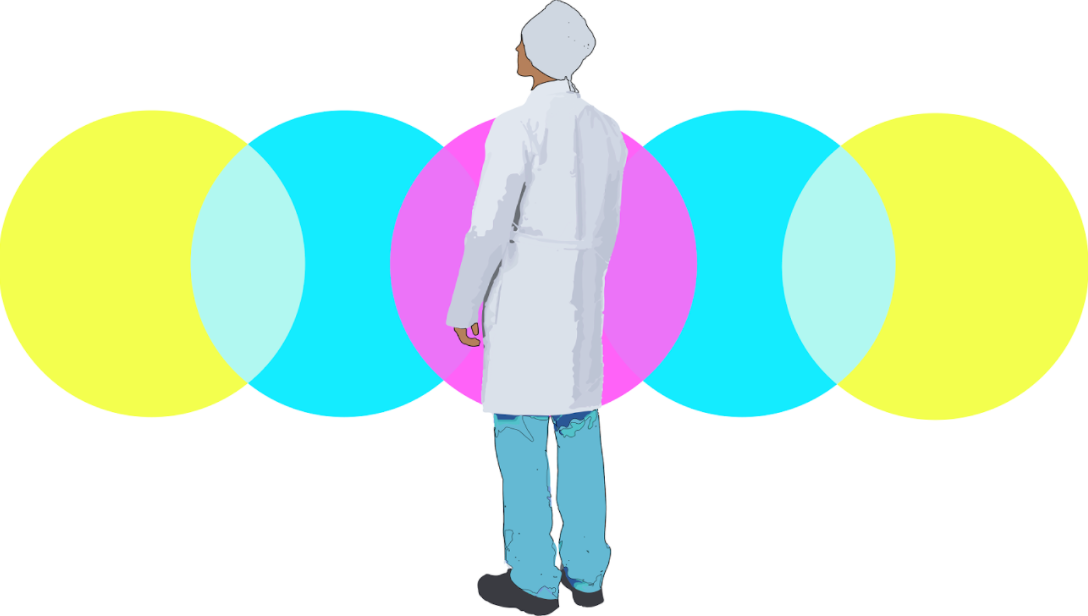 There are several treatment options that exist for cancer patients today which were not available a decade ago. Many of these treatments are successful and are able to eradicate the cancer, thereby sending patients into remission. But more often than not, tumours re-emerge. Drug resistance is the result of diseases becoming tolerant of pharmaceutical treatments, and is a major hurdle that must be overcome in cancer research. Cancers are living and evolving beings; they exhibit a very high “plasticity,” which is the ability to mutate and adapt to new environmental conditions. Researchers are trying to understand the rapid mutations that occur in cancer genes that enable them to become drug resistant.

Dr. Janusz Rak is a senior scientist at the Research Institute of the McGill University Health Centre (RI-MUHC) in the Child Health and Human Development Program, and a Professor in the Department of Pediatrics, Division of Experimental Medicine at McGill University. Rak describes the two types of drug resistance as the following:

The first type has “acquired resistance,” which means that a drug that once worked for a given patient no longer works after a period of time. He explains that this is “a problem that essentially defines the incurability of certain cancers.” There are several chemotherapeutic drugs that are used to treat specific cancers, but are prone to becoming ineffective over time. Vemurafenib is an example of a very effective drug used to treat certain types of malignant melanoma (skin cancer). It operates by inhibiting a mutant BRAF oncogene (a type of gene that has the potential to cause cancer, usually expressed at high levels in cancer patients). Initially, these drugs are effective in shrinking tumours or even causing their complete eradication, but the effects are short- lived. Tumour resistance to these drugs usually starts with  rapid tumour shrinkage, which leaves patients feeling hopeful, but it is then followed by the regrowth of these tumours weeks or months later.

How cancers evade chemotherapy drugs
The problem with drug resistance is more related to cancer cells and their biological surroundings than to the drugs themselves. Some of these evasion tactics include DNA mutations and metabolic changes which promote drug inhibition and degradation. There are a few major categories of mechanisms that can enable or promote direct or indirect drug resistance in human cancer cells. They include drug activation, drug target alteration, drug efflux, DNA damage repair, cell death inhibition, and the epithelial-mesenchymal transition (EMT), according to a review published in the journal Cancers in 2014. They can act independently or as a combination of  various signal transduction pathways.

The mechanisms in which cancers evade treatments are numerous and highly complex. For example, DNA damage repair is a way cancer cells evolve an ability to “repair” the damage that chemotherapeutics have on cellular DNA. Rak explains that “for a fraction of glioma (brain tumours), patients’ cancer cells express an enzyme which removes certain damaged elements in DNA, and therefore prevents cancer cell from being killed by the drug called temozolomide.”

How doctors are combating drug resistance of cancers
Doctors are trying to overcome drug resistance by using combination therapy. This involves treating cancer with many drugs at once, or in specific sequences. It is a treatment modality that combines two or more therapeutic agents, and it is a cornerstone of cancer therapy. Rak explains that, “combining drugs could also exploit different weaknesses of cancer cells and become synergistic, that is, more effective than a sum of effects associated with individual drugs.” Combination therapy reduces drug resistance, while simultaneously providing therapeutic anti-cancer benefits, such as reducing tumour growth and metastatic potential, arresting mitotically (dividing) active cells, reducing cancer stem cell populations, and inducing apoptosis (self-programmed cell death).

Immunotherapy, also called biologic therapy, is a type of cancer treatment that boosts the body’s natural defenses against cancers. It is a way of mobilizing the immune system to kill cancer cells. It uses substances made either by the body or in a laboratory to improve or restore immune system functions. This could be achieved either by vaccines, or by removal of immunosuppressive effects of cancer on the immune system, or by engineering T cells, a subtype of white blood cells that play a central role in cell-mediated immunity, to kill specific cancers.

“The big question is whether it’s the tumour cells that are becoming resistant, or whether the immune system is becoming dysfunctional, or a combination of both,” says Dr. Jesse Zaretsky University of California, Los Ange­les.

Dr. Rak believes “it is probably a bit of both.” Tumours are exercising their ability to become resistant but patients may simultaneously be experiencing a dysfunctional immune system.

Immunotherapy treatments work in different ways. Some boost the body’s immune system, while  others help train the immune system to attack cancer cells specifically. Immunotherapy works for some cancers better than others and can be used by itself or in combination with other treatments.

Some of the latest advances in research on immunotherapies involve checkpoint inhibitors to treat cancer. The immune system has checkpoint proteins (such as PD-1 and CTLA-4) which prevent it from attacking the healthy cells. One way cancers develop resistance is by taking advantage of these checkpoints to avoid being attacked by the immune system. Checkpoint inhibitors have shown impressive success in recent years; patients with metastatic melanoma or non-small cell lung cancer are showing promise in clinical trials.

Combination treatments and research on immunotherapies have shown a lot of potential. There is a wealth of human creativity involved, and the progress made has been tremendous. But despite advances in immunotherapies and molecular-targeted therapies, chemotherapy is still a frontline treatment for many cancers. Researchers have been hampered by the lack of biomarkers to predict whether a patient is resistant to these treatments, in which case the exposure to chemotherapy and its toxicity would be unwarranted.

The issue of cancer drug resistance is a daunting one, and it is pertinent that more research is conducted about ways cancers evade chemotherapeutic treatments. Rak expresses the need to come up with effective and efficient drugs: “As many others, I personally believe that formation of cancer cells with their enormous growth advantage and ability to spread comes at a cost of certain vulnerabilities. Finding these cancer vulnerabilities is a great way to combat or circumvent drug resistance.”

There are several labs at McGill which conduct studies on cancer drug resistance and immunotherapies. For more information on McGill labs that conduct this research, check out the funded projects at Goodman Cancer Research Centre, Lady Davis Institute, RI-MUHC, and other sites.