Uncovering the functions of circular RNAs

Circular RNAs may serve as a marker for cancers 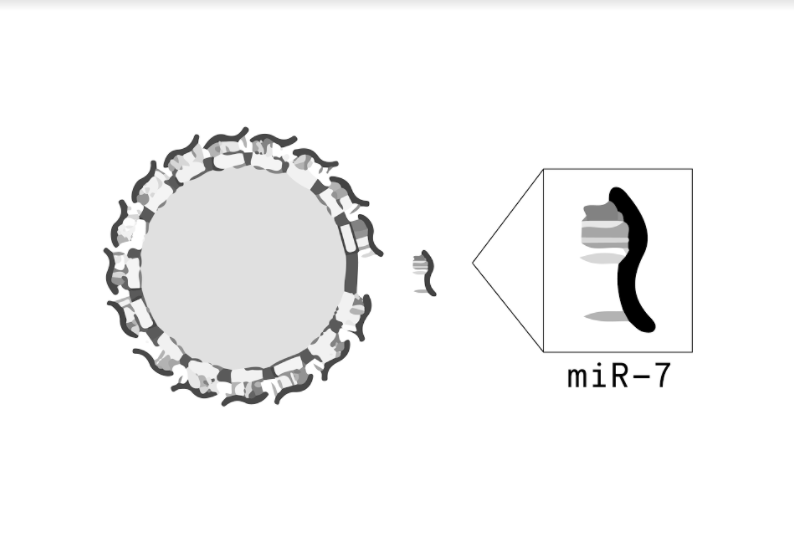 The central dogma in molecular biology is that the genetic information of an organism is encoded in the DNA molecules, which serve as a template for the synthesis of RNA molecules. RNA will in turn serve as a template for the manufacturing of proteins. Standard textbooks say proteins are only produced from the mRNA, a type of RNA molecule that has a linear shape. However, it has been recently found that proteins could be produced from another kind of RNA with a circular shape, the circRNAs.

A recent study conducted by Sebastian Kadner and his colleagues found that in drosophilia (fruit flies), some proteins were made from circRNAs. This finding challenged the long-held belief that only linear RNAs were responsible for making proteins. Much of the literature in molecular biology focuses on linear RNAs because researchers thought circRNAs were a vestige from our evolution, which rendered them useless in manufacturing proteins.

Researchers Shujuan Meng and colleagues have inferred possible associations between circRNA expression levels and the potential occurrence of cancers. miR-7 is a microRNA that stops cells from growing and dividing. CDR1as, one of the better characterized circRNAs, will produce proteins that disrupt the proper functioning of miR-7. So what would happen if one has a lot of CDR1as? Cells would then grow and divide uncontrollably – a phenomenon we usually see in metastasizing cancer cells and tumors.

Five years ago, we did not know much about circRNA because we thought it wouldn’t produce any proteins in mammals. Now we are aware that they may act as a marker for certain cancers.