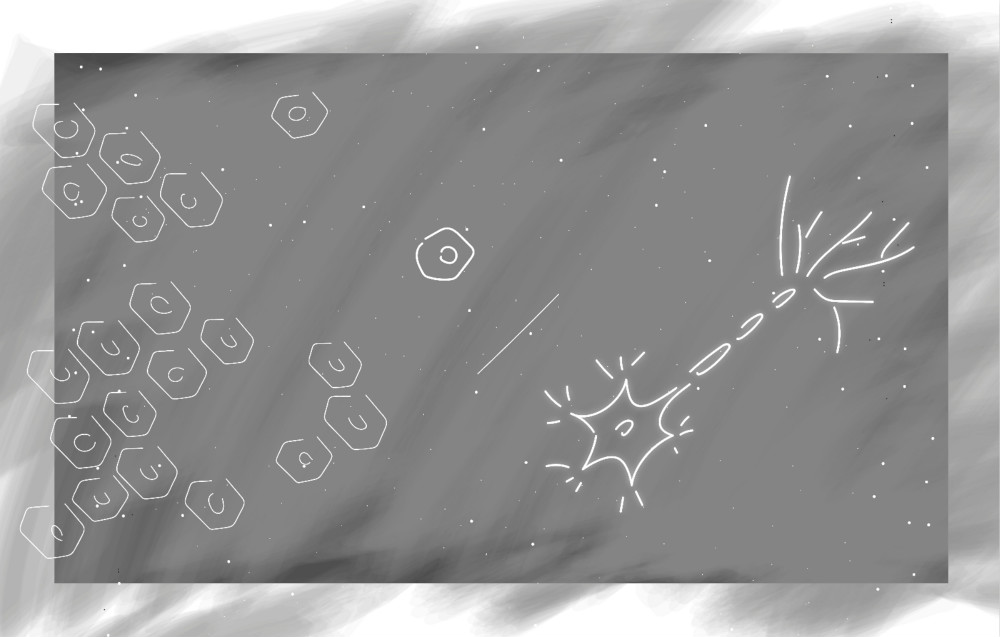 Is it easier to construct a new house or renovate an old one to make it new? What about cells? Would growing a new cell type from an undifferentiated stem cell or converting one cell type into another be easier? Although both ways pose significant challenges in a laboratory setting, researchers Daniel Abernathy and colleagues have taken the latter approach by creating a method to transform  adult human skin cells into normal functioning motor neurons. This could mean new treatment for neurodegenerative diseases. Research on neurodegenerative diseases has long been thwarted by the lack of a reliable method to culture human motor neurons in a laboratory setting. Motor neurons carry signals from the central nervous system to other parts of the body, including the muscles, skin, and glands, but damage to them also underlies many destructive neurodegenerative diseases, like amyotrophic lateral sclerosis (ALS, Lou Gehrig’s disease) and muscular atrophy.

To convert adult human skin cells into other cell types, researchers exposed skin cells to molecular signals that are found at high concentrations in the brain, such as small fragments of RNA called microRNAs (miRNAs). The directed reprogramming of these cells into fully differentiated neurons requires large-scale changes in their epigenetic and transcriptional states, which control states of gene activation and repression. Brain-enriched miRNAs, such as miR-9 and miR-124, can trigger the reconfiguration of chromatin accessibility, DNA methylation, and mRNA expression when exposed to susceptible cells. Essentially, this means that these miRNAs are involved in repackaging the genetic instructions of the cell.

Recent research by Abernathy and his colleagues aimed to characterize this repackaging process in order to better understand how skin cells are first transformed into generic neurons, then are further differentiated into neuron subtypes, such as motor neurons. They found that exposure to two transcription factors, ISL1 and LHX3, could turn skin cells into fully differentiated spinal cord motor neurons in approximately thirty days. The combination of miRNAs and transcription factors instructs the cell to close the genetic instructions for becoming skin and open the instructions for making motor neurons.

Unlike their mouse-derived counterparts, which can be routinely collected from sacrificed mice, human motor neurons are not typically studied in the lab because samples cannot be obtained from living individuals. Skin cell samples, however, are easily attainable from alive humans and can be collected over a range of years. Unlike those originating from stem cells, motor neurons resulting from the transformation of skin cells retain the age of the original sample and, therefore, the age of the patient. Preserving the chronological age of a cell is crucial for understanding the progression of neurodegenerative diseases, which develop in individuals at different ages and may worsen over time.
Overall, the converted motor neurons appeared similar to normal mouse motor neurons based on activated and inactivated genes and how the cells function. However, researchers cannot be sure these cells are identical to human motor neurons as samples are difficult to obtain and culture. Future studies examining donated neuron samples are necessary to determine how precisely these cells can mimic human motor neuron function. Although it is unclear whether this technique could be an optimal tool for studying the progression of neurodegenerative diseases in humans, or revolutionize the field of regenerative medicine, it remains an important first step.