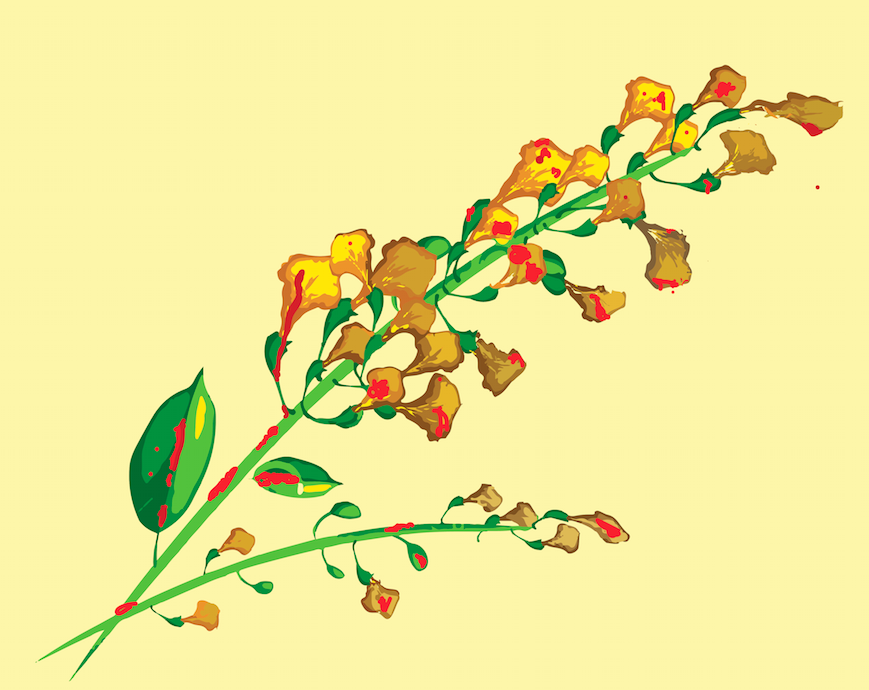 On Wednesday September 20, a roundtable discussion was held by the Southeast Asia Lectures Series and the Institute for the Study of International Development (ISID) on the systematic ethnic cleansing currently underway in Myanmar. The violence has forced hundreds of thousands of Rohingya Muslims out of the country, causing a refugee crisis in neighbouring nations like Bangladesh. Professors Megan Bradley, Erik M. Kuhonta, Kazue Takamura, and Alexandre Pelletier considered multiple aspects of the humanitarian crisis, the relationship between violence and democratization in authoritarian contexts, the implications of statelessness, and the role of international actors in the crisis.

The Rohingya people of Myanmar’s Rakhine state have been subject to harsh collective punishment measures in recent weeks. The violence, carried out by government forces, has ostensibly constituted reprisals for the Arakan Rohingya Salvation Army’s (ARSA) attack on a military outpost on August 25, which killed 12 soldiers. These reprisals have been “truly brutal,” said Kuhonta, with “attacks by helicopters, rapes against women, killings with guns as well as machetes.”

“By any criteria, this is the worst humanitarian disaster in the past several decades,” Kuhonta continued. In total, it is estimated that over 210 villages have been destroyed by fire, resulting in over 1000 deaths in less than four weeks. The systematic persecution of the Rohingya in northern Rakhine has also triggered a forced exodus – over 421,000 people have crossed the Myanmar-Bangladesh border, both by land and sea; UNICEF estimates half of the refugees to be children.

The United Nations has declared the crisis “a textbook example of ethnic cleansing,” though certain academic communities were categorizing the situation as an ongoing genocide as early as 2015. However, Myanmar’s de facto ruler and 1991 Nobel Peace Prize laureate Aung San Suu Kyi has repeatedly denied the state’s involvement in the continued persecution of the Rohingya. In fact, her office has claimed the Rohingya have been setting fire to their own properties and blaming the security forces, though no evidence was provided to support the allegations.

“By any criteria, this is the worst humanitarian disaster in the past several decades.”

Aung San Suu Kyi’s 25-day-long silence on the crisis was sharply criticized by the international community. Many predicted the fall of an icon, and questioned her standing as a Nobel Peace Prize winner. Some considered revoking awards, including her honorary Canadian citizenship. Suu Kyi addressed the issue Tuesday in an address to the Myanmar parliament in Naypyidaw.

The panel’s speakers explained that although one cannot morally justify Aung San Suu Kyi’s relative silence, it is important to note the precariousness of the political context. The National League for Democracy (NLD) has been in power in Myanmar since 2015, with Aung San Suu Kyi as de facto leader. However, the military retains significant control over the country’s institutions with a fixed quarter of parliamentary seats, exclusive authority over crucial posts in the executive, and veto power for constitutional amendment.

From a political standpoint, to publicly denounce the army’s persecution of the Rohingya jeopardizes the stability of Suu Kyi’s government. Be that as it may, said Kuhonta, echoing Desmond Tutu’s words to Aung San Suu Kyi, “If the political price of the liberalization and potential democratization in Myanmar is the ethnic cleansing of the Rohingya, then the price is surely too steep.”

“If the political price of the liberalization and potential democratization in Myanmar is the ethnic cleansing of the Rohingya, then the price is surely too steep.”

From marginalization and persecution, towards ethnic cleansing

According to Alexandre Pelletier, a political science Ph.D candidate at the University of Toronto, the marginalization of the Muslim-majority Rohingya in Buddhist-majority Myanmar is rooted in a variety of short- and long-term factors. These include ethnic grievances rooted in critical disagreement on and suspicions around whether the Rohingya truly belong in Rakhine state. The widespread and long-standing prejudices against Indians and South Asians in Myanmar is a consequence of British colonial rule.
Takamura, a professor of International Development Studies, highlighted the state’s strained majority-minority ethnic relations, referring to the government’s continued reliance on arbitrary racial classifications, which has worsened the tensions in Myanmar.

“The issue of the term ‘Rohingya’ is very contentious in Myanmar,” agreed Kuhonta, noting that the Rohingya are excluded from the government’s list of 135 officially recognized ethnicities.

A vast and lasting crisis

Bradley, a Political Science professor at McGill, told the panel that the humanitarian crisis is a real-life illustration of power imbalances and pathologies in the international refugee regime. Bangladesh has accepted over 421,000 Rohingya refugees crossing over its borders in less than a month. This number is 70 times higher than the number of asylum-seekers who crossed the U.S.-Canada border in August. Bradley pointed to the discrepancy between the availability of resources in Canada and number of refugees this country has taken in.

In response to the crisis in Myanmar, the Bangladeshi government’s announcement of new refugee camp construction points to a future of protracted displacement and encampment for the Rohingya refugees.
“Encampment [in temporary accommodations]” as opposed to local integration is “the worst possible option […] for refugees in terms of their individual human rights, well-being, and livelihoods,” said Professor Bradley.

Myanmar currently has the largest stateless population in the region, well ahead of Brunei, Malaysia, and Thailand, with over 440,000 stateless individuals. Takamura reflected on the devastating implications of Rohingya statelessness, and the inherent “precariousness and vulnerability” it produces.