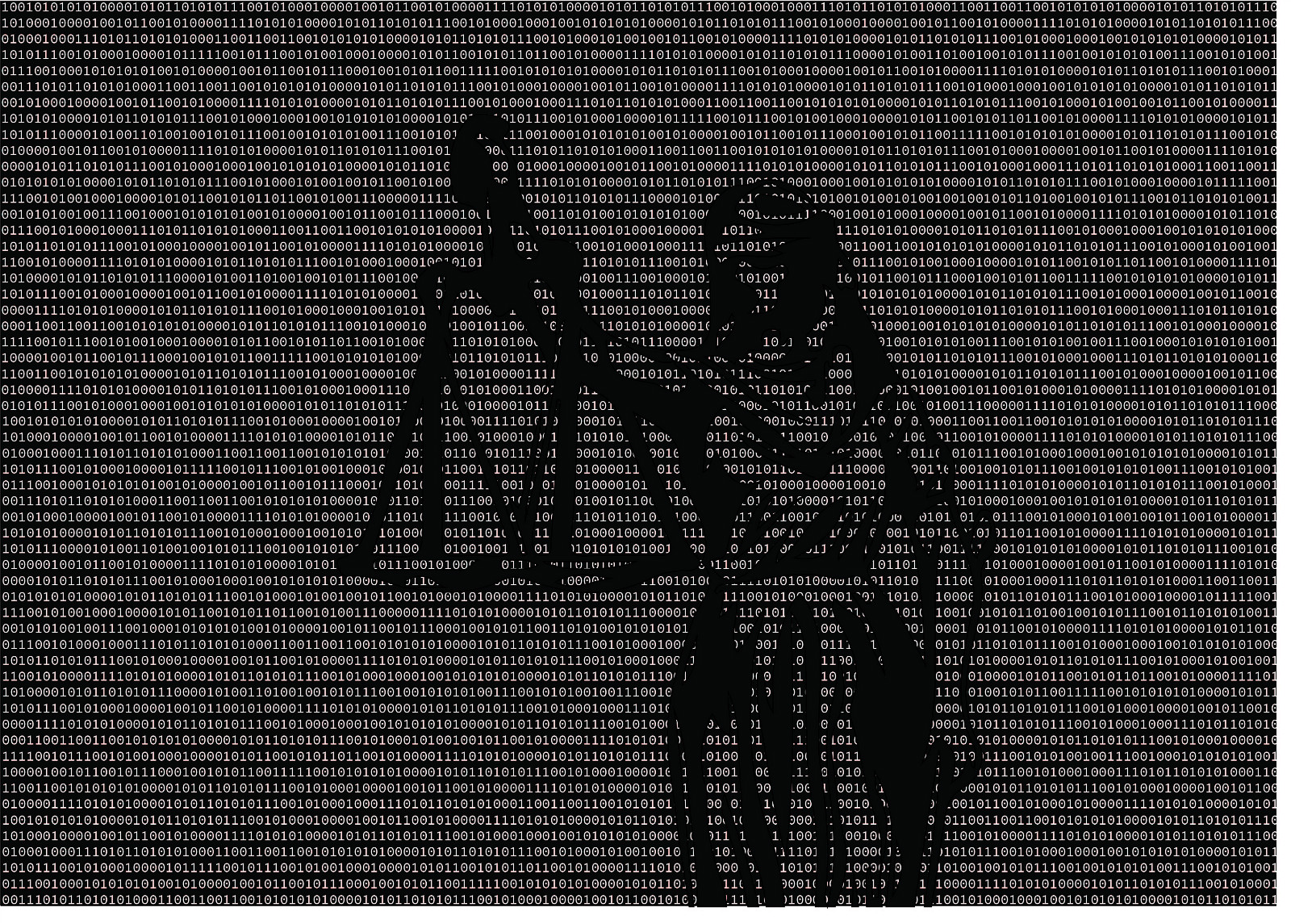 Access to justice is the ability for individuals to seek and obtain remedies for their legal grievances through formal and informal judicial institutions. This includes adequate access to legal information and advice, mediation services, and representation by a lawyer. Section 10(b) of the Canadian Charter of Rights grants all citizens the right to legal counsel upon arrest or detention. However, such legal protection does not apply to cases of bankruptcy or divorce, which can be just as pressing. Access to legal services in all circumstances is not a constitutionally protected right.

In Canada, many individuals have difficulty accessing justice through the legal system due to its financial cost. Legal services are expensive, and many people are forced to use their life savings to pay for them. The social effects of high legal costs may undermine the justice system by exacerbating existing financial inequalities. High legal fees mean that representation in the courtroom is a privilege only few can afford. Such inaccessibility risks the legal system becoming not only an expensive process, but an instrument to favour the richest while marginalizing the economically disadvantaged. This undermines the rule of law, a basic pillar of society holding all citizens equally accountable, the general population and lawmakers alike.

AI in the legal sector

Recent developments in technology show a greater use of artificial intelligence platforms to emulate a lawyer’s work. Modern AI platforms can review and create legal contracts, review documents to find evidence to be used in litigations, inspect balance sheets to deter potential frauds, and even perform due diligence before a corporate merger. These technological developments have been used in practice; Lawgeex, a startup company specializing in legal software, has developed a platform that allows firms to review legal contracts. According to the company’s website, the software can complete a review 80% faster than a lawyer, while reducing the cost to 90%. Further development in AI capacity and wider use of modern software among the legal sector can potentially lower the financial burden of legal service.

Major law firms have already started to adopt AI to maximize efficiency. Dentons, one of the world’s biggest law firm, has recently started using a legal research software powered by IBM’s supercomputer Watson, called ROSS. Because the software understands natural language, lawyers can ask ROSS for their research questions in English as they would ask an assistant. In response, ROSS searches through the jurisprudence and law, draws inferences, and provides the lawyer an answer based on facts. ROSS’s speed and convenience translates into less time spent on research. According to ROSS Intelligence, AI softwares may contribute to an increase of $8000 to $13,000 of revenue per lawyer based on the number of unbillable hours saved. Aside from the potential to improve accessibility, developments in AI also serve the practice purpose of reducing the time and labour spent in research.

Still, using AI to make legal services more affordable has a long way to go. Despite the numerous benefits of an AI software, recent surveys of Canadian law firms show that they are reluctant to be early adopters of AI. Jordan Furlong, an analyst of the global legal market with Law21 explained that, “When lawyers turn their minds to AI, one of the first questions they are essentially asking is ‘will it replace me.’ That is the wrong question. It’s not about the lawyer. It’s about the client. The question a client will ask is whether using AI will help me get what I need faster, more affordably or more effectively, with a better outcome.”