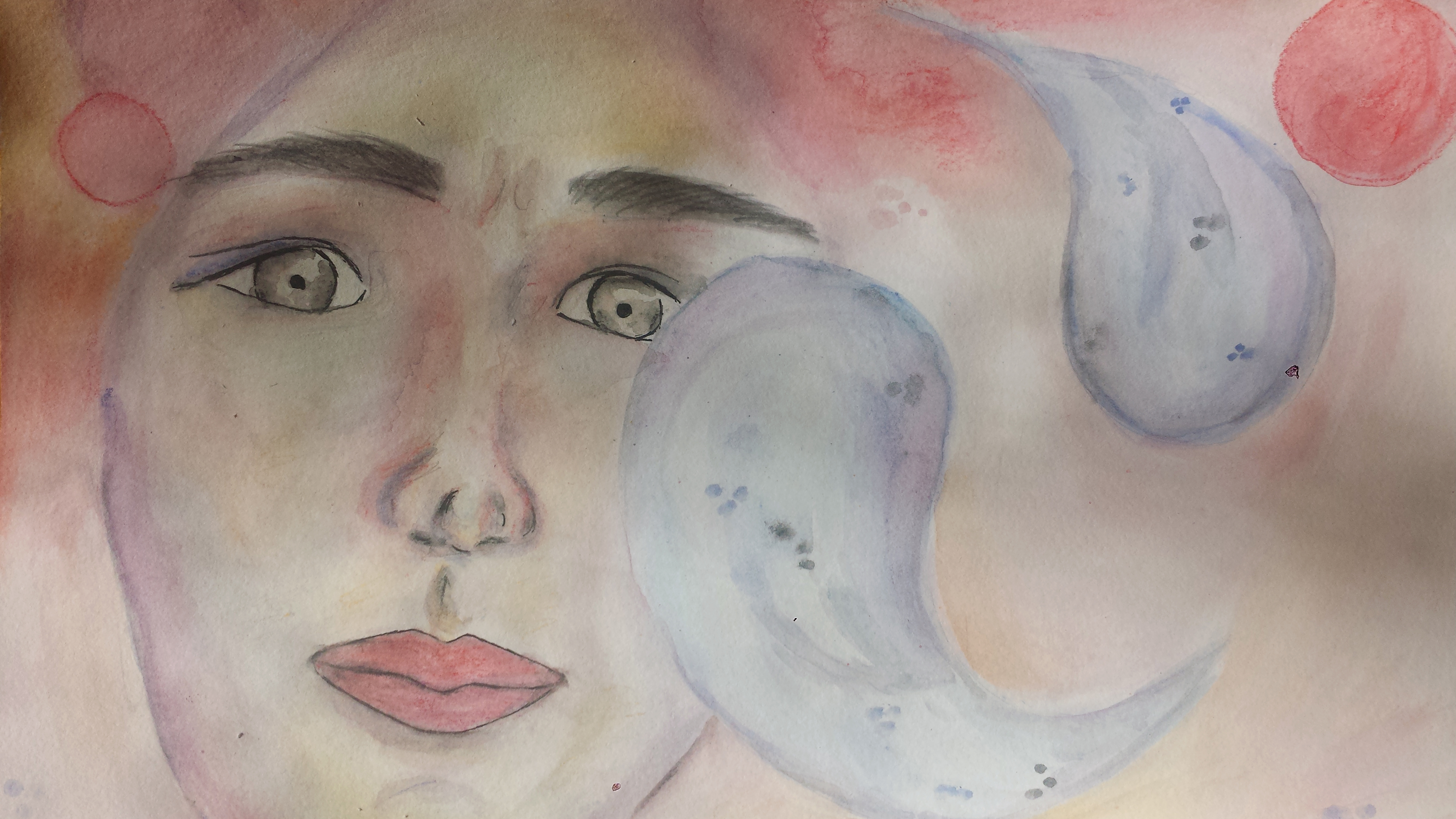 In the vast snowy landscape of Iqaluit, the capital city of Nunavut, Alethea Arnaquq-Baril narrates a true-to-life image of the cultural practice of seal hunting within Inuit communities. Studying a photo of two joyful toddlers with bright red mouths raising blood-stained bloody fingers, she chuckles at the thought that this playful moment may look bizarre to an outsider.

In popular imagination, the Inuit community of Nunavut is often envisioned living in igloos and idealized as a contained, self-sufficient group that is untouched by the passage of time. Arnaquq-Baril refutes such stereotypes in the documentary, Angry Inuk, screened at Cinema du Parc last month. The film shows how Inuit peoples have not only been subject to evolving thresholds for survival within the growing capitalist economy, but are also excluded from Eurocentric notions of modernity. Illuminating the colonial context in Canada and addressed to a global audience, Arnaquq-Baril speaks to the deteriorating living and working conditions of her Indigenous community as a result of environmental activists’ misrepresentation of seal hunting.

Beyond its value as a food source to Inuit peoples, seal hunting sustains Nunavut’s economic structure through an intergenerational cycle. Inuit peoples use the entirety of the animal: the community is fed, and mittens, coats, and shawls are produced. The seal skins are also sold to the Canadian government. The money made is then used to buy gas as a means to continue hunting in order to feed their family. To complete the cycle, the skills of seal hunting are passed down from generation to generation.

Angry Inuk shows how Inuit peoples have not only been subject to evolving thresholds for survival within the growing capitalist economy, but are also excluded from Eurocentric notions of modernity.

Arnaquq-Baril illustrates the fight and the frustration she faces on behalf of her community when mainstream animal rights activism declines her access to the public conversation on seal hunting. The success of this activism peaked in the seventies when the United Nations approved a ban on seal products in the international market.

In response, the makers of Angry Inuk travelled across the world to lobby the U.N. to abolish it. The documentary follows them in their creation of an online community and the beginnings of their counterprotest. Their efforts, however, would fail in the face of well-endowed anti-seal campaigns.

This ban, although it includes a clause which allows for the Inuit peoples to continue their hunt, has negatively affected the community. Seal skin prices have dramatically declined, which has an impact on all facets of Inuit daily life, especially when a cabbage in Nunavut can cost $27. When the ban was introduced, its disruption amplified the marginalization and oppression Indigenous populations already face, resulting in such bleak consequences as increased suicide rates. With a detailed account of life in Iqaluit, Arnaquq-Baril shows the devastating effects of mainstream animal rights activism on her community.

Angry Inuk presents the anti-seal activist National Government Organizations as near-caricatures that are as absorbed in their cause as they are tragically misguided. The documentary uses illustrations, statistics, and interviews to evoke aggravation in the audience while maintaining a tone of restraint and understated anger. The audience learn that the adorable, fluffy seals are not in danger, and that activist groups exploit the sensationalist image of the teary seal because it produces a huge profit. In reality, all seals are teary, not due to sadness, but due to the harsh cold.

When the ban was introduced, its disruption amplified the marginalization and oppression Indigenous populations already face, resulting in such bleak consequences as increased suicide rates.

By challenging activist groups to reconsider their skewed vision of her lived reality, Arnaquq-Baril demonstrates the violence of climate change activism that ignores the ways of life, culture, and lived experiences of Indigenous peoples. Organizations like Greenpeace use gory campaign images to target Inuit seal hunters, demonizing Inuit communities and perpetuating colonial and racial stereotypes. The celebrity followings of such organizations further undercut Indigenous activism. Angry Inuk calls for change both poignantly and earnestly as Arnaquq-Baril takes a stand for her Inuit community.

Angry Inuk highlights the importance of self-representation and the potency of social media activism. The film challenges traditional anti-seal rhetoric with starkly beautiful images, illustrating a haunting problem that is ultimately unresolved. It also makes clear the audience’s responsibility in relieving the plight of Inuit peoples living in socio-economic marginalization. Inuk anger may not be plastered on multimillion dollar billboards but it is nonetheless essential.