In support of consent workshops

A survivor and Rez Project facilitator speaks in defense 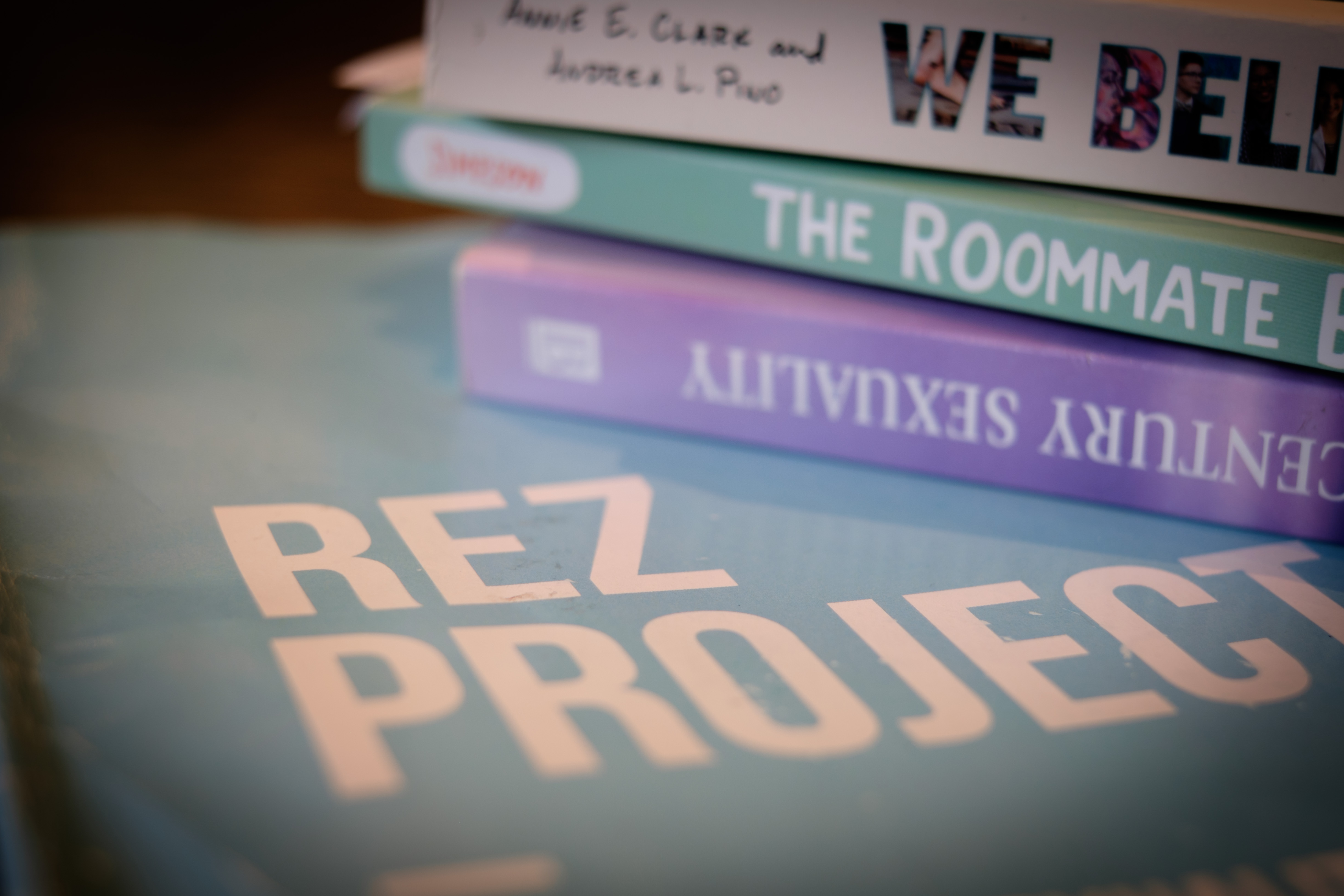 I’m writing this in response to the article “#ThisIsNotHelping” published in The Daily on September 19. While its premise was largely fair, and stood by the principles of feminism, I do not think it is effective to disparage consent workshops such as Rez Project. I have great admiration for the Rez Project coordinators, who themselves are extremely attentive to current political issues, and are not naïvely putting in the hours towards something that is “pointless.” They play key roles in our anti-oppressive movements, and are making a difference, and I would like to commend them for their hard work and activism.

One of the most impactful lectures I have attended at McGill was one where my professor, describing the global contexts of chaos and strife that have existed throughout time, said: “But what else can you expect from this world? Don’t expect it to be just. Do your part, not because justice will be achieved in your lifetime, but to achieve the most peace that you can. Don’t withdraw, but engage, even if engaging can feel like it’s full of problems.” That’s what I’m going to do. As a Rez Project facilitator, I want to take action in the ways I’m capable.

My rape did not follow the usual narrative of the malicious, brutal man, cornering me in an alley or drugging me at a party. The man who repeatedly raped me approached it in the same way our consent workshops are trying to tackle and dismantle. That is, he didn’t think what he was doing was rape, because of the inaccurate notions of consent he had spent his whole life learning. One of the main things I emphasize in my workshops is that someone can still hurt another without malicious intentions. This is not excusing the character of the rapist, but carrying out the analysis to a systemic level, with regards to how people are shaped by their environments, namely BY rape culture, which the author acknowledges. Consent workshops are an attempt at picking apart these nuances in ways that don’t bite off more than one can chew.

My rape did not follow the usual narrative of the malicious, brutal man, cornering me in an alley or drugging me at a party. I am heartbroken by the author’s account of her rape. If she doesn’t think the consent workshop would have prevented it, I believe that. But, as I have emphasized, consent workshops are not supposed to directly correlate with the acts of rapists. They are supposed to have a much broader, cultural impact that takes some time to manifest.

I consider Rez Project to be what I call ‘positive affect.’ We go into the workshop without hostility and without condemnation. Of course I have had many urges to say “fuck rapists, fuck this system” because I, too, am frustrated. But Rez Project is a time to sit with those who have not had as much exposure to anti-oppressive frameworks as we have had. We discuss heavy material and theoretical frameworks for sure, but also move people towards empathy.

The author critiques consent education as misinforming students on the true nature of sexual violence. Unfortunately, I don’t think one can truly understand sexual violence without experiencing it, and the pain of it is something I wouldn’t wish on anyone. But I don’t find the scenarios presented in the workshop to be “unrealistic” or “ridiculous.” Our Rez Project coordinators, like I have mentioned, are not naïve. The coordinators require dedication and hard work to create the workshop and manual, which is rooted in political and academic anti-oppression resources.

I think healing looks different for every survivor. Yes, justice and accountability are important, but the importance of justice and accountability cannot be prioritized over the importance of education. We can and should care about preventing rape despite the bureaucratic obstacles we face. It isn’t really possible to say what can and can’t prevent sexual assault, because they are all different. As a survivor, I don’t believe consent workshops have been created for me. They are trying to address something much bigger than me, and that’s okay. Not every effort made to combat rape culture can serve as a chance for me to heal.

Additionally, by broadening the definitions of rape, we are not simplifying rape to mean “any sexual activity gone bad, by anyone.” What we are trying to do is center the survivor in their experience and allow them to define it in their own terms. Defining rape to only encompass a limited degree of trauma and violence subscribes to harmful cultural notions of rape that we are trying to avoid to begin with. Furthermore, I want to note the author’s concern regarding the depoliticization of rape, where allegedly “hugs without asking” is comparable to the trauma of rape. I don’t think anyone is saying that, and we are certainly not trained to make that false equivalence, either. The point of talking about hugs without consent, or any sort of touching without consent, is the opposite of depoliticization. It is making the point that we live in a society which has problems with consent, and in attempting to integrate consent into all factors of our social interactions, we can target rape culture at its roots. In doing this, no one is denying that sexual consent is more complex than other physical consent.

Social activism on institutional and administrative levels should work to produce laws and regulations that punish rapists and perpetrators of sexual assault. But we also need to approach anti-rape and anti-sexual assault campaigns in empathetic ways, which is what we aim to do at Rez Project. Survivors are of course in no way obligated to put in the emotional energy to be the educators, but that doesn’t mean that consent education is not necessary.

I was pleasantly surprised as a survivor and facilitator to be in the company of young students who were making a genuine effort to empathize and understand. In the end, this is all about doing our part in isolating the harmful aspects of our society, one by one.