Palestinians demand access to PayPal in West Bank and Gaza 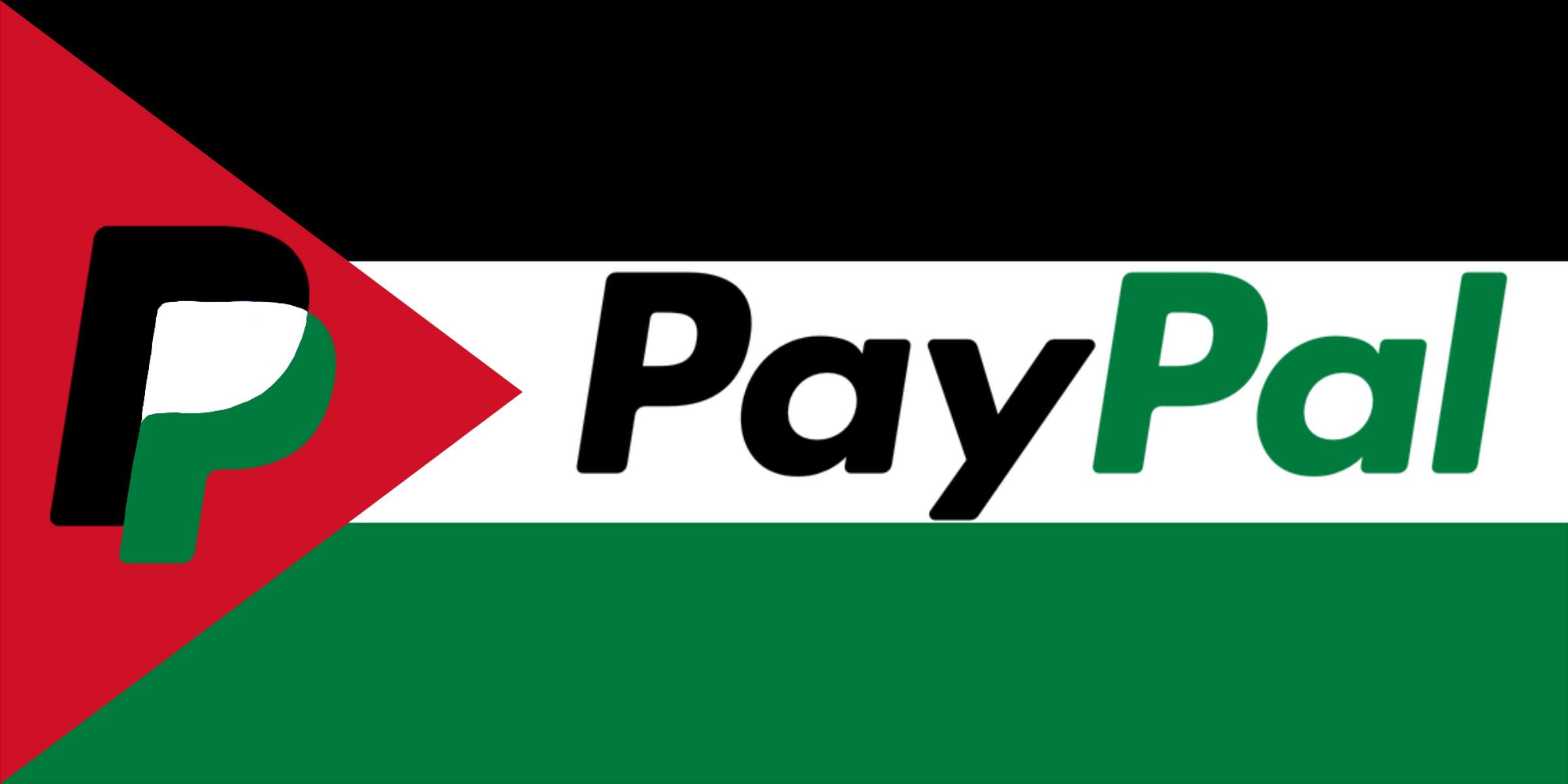 In December 2015, Sam Bahour, chairman of Americans for a Vibrant Palestinian Economy (AVPE) and Edward Thompson, president of AVPE, wrote a letter to PayPal president and CEO Daniel Schulman. They requested a meeting to discuss changing the fact that PayPal is unavailable to Palestinians in the West Bank and Gaza, while it is available to those in Israel, as well as Israeli settlers in the West Bank – residing there illegally in violation of the Fourth Geneva Convention, according to international law.

Bahour, a Palestinian-American management consultant living in Ramallah, Palestine, told The Daily in an interview that “we know that others have been approaching [PayPal], like the Bank of Palestine, multiple times, and they haven’t had a reply. So we, as a U.S. not-for-profit that’s interested in Palestinian-American business, approached him and asked for a meeting, so that we can sit down and figure out how to deal with this and if there’s anything we can do to help.” Bahour explained that since PayPal did not respond, they decided to go public with the issue.

On August 23, a public letter signed by over forty Palestinian organizations, including APVE, was sent to Schulman urging him to reconsider, and to extend PayPal’s services to the Occupied Palestinian Territories (OPT). The letter argues that the lack of access to PayPal hinders the growth of the Palestinian economy, specifically the technology sector, and that “tech is one of the only sectors with the potential to grow under status quo conditions of the Israeli occupation which severely restricts the internal and cross-border movement of goods and people.” According to the World Bank, unemployment in the West Bank was 19 per cent at the end of 2015, and twice as high in Gaza.

With the release of the letter came the social media hashtag #PayPal4Palestine. Palestinians have used the hashtag to voice how not having access to PayPal is hurting their opportunities, and individuals and organizations like Jewish Voice for Peace have used it to show their support for Palestinians. Dalia Alnajjar, a 22-year-old freelancer in Gaza, tweeted, “I couldn’t sign up for many webinars because I simply dont have a @PayPal account.”

“For Palestine to develop properly, it’s important that we have access to the global technology that’s out there. And in this specific domain, PayPal is a leader.” —Sam Bahour, chairman of Americans for a Vibrant Palestinian Economy

Alnajjar told The Daily that “the Palestinian population is young and savvy, and has one of the highest literacy rates in the MENA [Middle East and North Africa] region, and as the youth unemployment rate is around 60 per cent, one of the ways to combat it is through entrepreneurship and hacking other markets through freelancing and the online world.”

Alnajjar continued, “I just want to be treated as a human. And with advanced technology that can defy all kind of borders and limits, it’s easier and the fact that people are denying us access to some service is just unfair and unhuman.”

The public letter to Schulman also addresses ethical reasons for PayPal to operate in Palestine. It cites the fact that illegal Israeli settlers have access to PayPal but their Palestinian neighbors do not, and states that “we believe a company like PayPal, whose actions in North Carolina reaffirmed its commitment to equal rights, would agree that people living in the same neighborhood ought to have equal rights and access to its services regardless of religion or ethnicity.” This is referencing PayPal’s decision not to open a global operations center in Charlotte, North Carolina, following the state’s new transphobic bathroom bill that forces trans people to use bathrooms according to their assigned gender at birth.

The decision meant the loss of 400 future jobs in North Carolina, and Schulman said in a statement that “becoming an employer in North Carolina, where members of our teams will not have equal rights under the law, is simply untenable. The new law perpetuates discrimination and it violates the values and principles that are at the core of PayPal’s mission and culture.”

Bahour stressed that “the issue is not to smear [Paypal], the issue is not to make it more complicated for them, the issue is inquiring so we can work with them to enter the Palestinian market.” He continued, “for Palestine to develop properly, it’s important that we have access to the global technology that’s out there. And in this specific domain, PayPal is a leader.”

The Daily reached out to PayPal but did not receive comment in time for publication.