New approaches to understanding the mind and its disorders 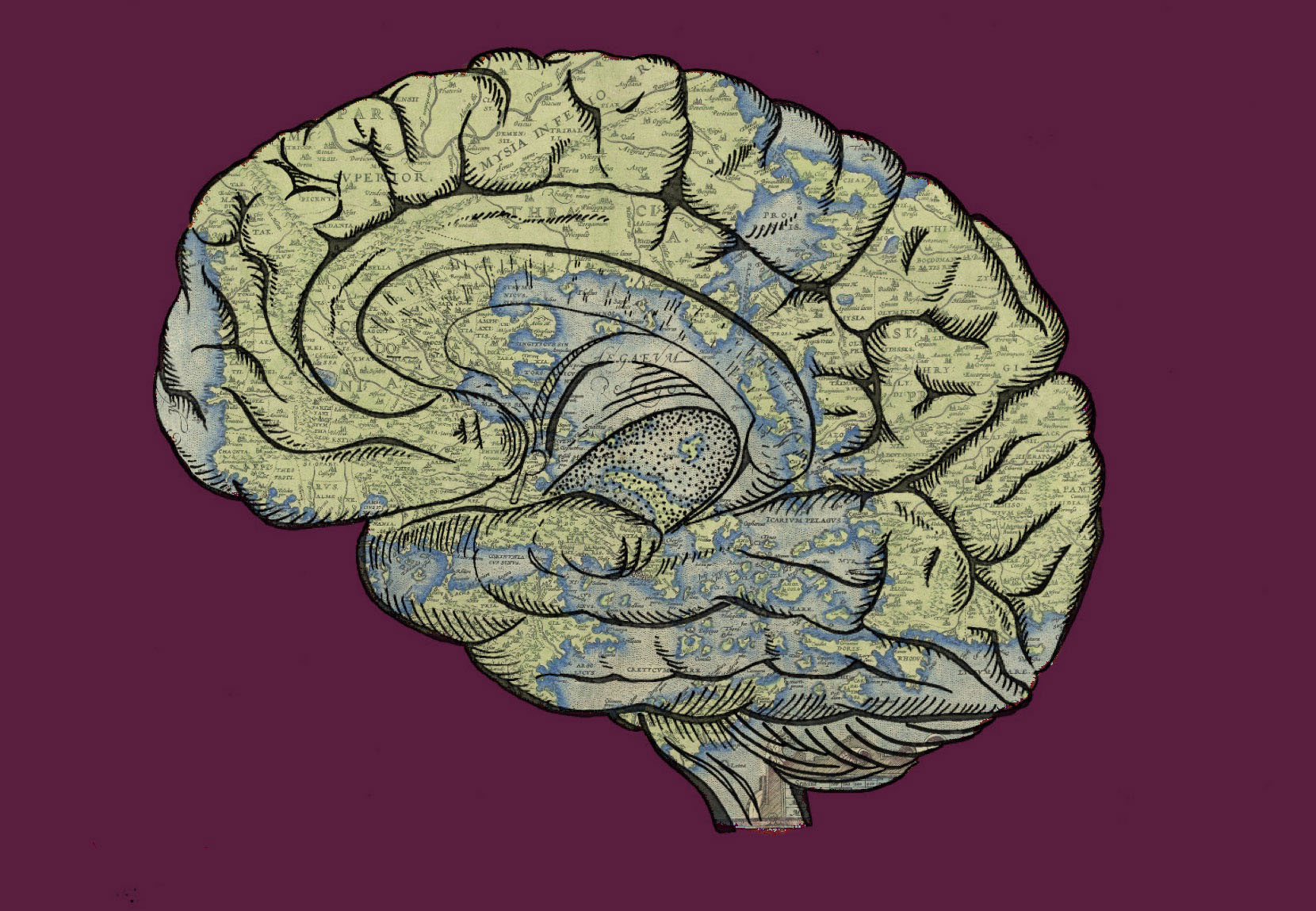 A couple of months before I moved to Canada to pursue my graduate studies in neuroscience, I stumbled upon a 2010 TED talk titled, “I am my Connectome,” delivered by MIT researcher Sebastian Seung. In the talk, he spoke about how our brain function can be explained in terms of the collection of synapses – the connections between neurons – between the billions of neurons in our brain – this is the connectome.

He went on to describe The Human Connectome Project, through which many teams of neuroscientists around the world are joining efforts to map the neural connections in the human brain, reminiscent of the large-scale initiative to sequence the entire human genome in 2003. His talk covered the basics on what a synapse is and the enormous number of potential applications of this mapping to understand and cure mental disorders. My jaw dropped. Today, three years later, the idea still amazes me, although I’ve grown a little more skeptical.

From genome to connectome

There is a big difference between understanding the synapse between two neurons and being able to say “I am my connectome.” Before exploring what the connectome is, and to what extent it can help us to understand the human mind, let’s go back for a moment to the predecessor that inspired “the connectome.”

A genome is the entire DNA sequence of an organism. In 2003, fifty years after Watson and Crick first described the double helix structure of DNA, the human genome was completely sequenced and all our genes were mapped through a collaborative international effort dubbed The Human Genome Project. Back then, we believed that we had found nature’s recipe for building a human being. Somebody might as well have said: “I am my genome.” But we are not our genomes. We are more than the combined genetic information from an egg and spermatozoid. From the moment we develop as an embryo and throughout all of our lives, the genetic information of our cells can be modified in response to environmental or external factors. These genes go on to code for proteins, and these proteins build all the cells of our bodies. By this theory, genes and their environmental modification should be enough to explain our physical constitution. However, our personalities, mental faculties, and emotions are a special combination of genes and environment and they represent a more complex system of specialized cellular structure, interaction, and function. This is where the connectome comes in.

Connecting with the connectome

Neurons are the cell type which “conduct” messages, allowing our central nervous system to function. A synapse is the place in which these “messages” pass from one nerve cell to another, in the form of electrical or chemical signals. This impulse transmission is the base of our central nervous system’s functions. This implies a difference between the brain and other organs of our body: brain function relies on not only the cellular processes of individual neurons, but also on the interaction between neurons which can be far from one another. These circuits of neurons are responsible for our capacity to move in and perceive the world. Our mental functions and identities depend on the connections between our neurons.

The term connectome, coined by Olaf Sporns at Indiana University’s Department of Psychological and Brain Sciences, was inspired by the sequencing of the genome. This term refers to the map of all the neural connections within the brain and nervous system. If we see the mind as a system for the flow of information, the connectome would be the circuitry that keeps this information moving. Interestingly, the connectome is the product of both genetic connection patterns and environmental effects which influence this initial circuitry. Although an important part of our brain’s connections is determined by genetics, our connectomes change over time through learning and experience.

Our brains are elastic: synapses are continuously created and eliminated according to use and experience, thus modifying the connectome. For instance, you have probably made new synapses while reading this article. If we believe that the mind emerges from the brain, and that it is in constant flux, we may also believe, like Seung, that the “connectome” is a determinant of who we are.

The connectome has been seen as a potential pathway to additional insight into mental disorders. When studying some psychiatric illnesses, we have to take into account that there are often no visible morphologic alterations in the brains of people with these conditions. However, the biological theories of many conditions including schizophrenia, bipolar disorder, eating disorders, and autism today include the concept of “disordered connectivity.”
In the words of Alan Evans , a professor of neurology at McGillmental disorders “arise from brain function disorganization.” Assessing brain function disorders has historically been difficult because “we didn’t have tools to observe the connectivity and organization of the entire brain as it changes through life.” With the boost in neuroimaging techniques in the last 20 years, this paradigm has changed. We now have machines to observe the structure and function of the brain in real time.

The Human Connectome Project aims to provide answers to these disorders. For instance, Evans uses a variety of neuroimaging techniques to study the brains of infants who have been diagnosed with and without a disorder in the autistic spectrum. Studying the ongoing wiring of infant brains is also important to understanding autism as we know that infancy is one of the most important developmental periods in which brain connections are being established, and one in which the brain is most plastic.

To date, the only connectome that has been completely mapped is that of C. elegans, a tiny worm from the nematode family; a team led by South African biologist and Nobel Laureate Sydney Brenner drew a wiring diagram of this organism’s nervous system. We know today that C. elegans has 302 neurons and about 7,000 neural connections. In contrast, the human brain has about 100 million neurons and the number of connections is astronomical. Mapping this number of connections is no easy task and the brain sections of the worm can obviously not be applied to the human being. Instead, through the use of new neuroimaging techniques, powerful data-analysis technologies, and the construction of open-source databases, the endeavour is starting to seem feasible. In addition, collaboration between international laboratories in the recent Human Connectome Project, funded by the National Institute of Health in the U.S., have some scientists believing that we may fulfill this goal much sooner than expected.

Are we our connectome?

While the idea of the connectome and Sebastian Seung’s TED talk still amazes me, I cannot help but question his claims that the connectome is the ultimate answer to understanding someone’s personality. Eventhough the circuitry of the nervous system is important, it is not the whole story. It is another example of focusing on the “where” things happen while forgetting the “how” a recurring weakness of neuroscience more broadly. The processes and the kind of information being conveyed by individual connections and groups of synapses are also fundamental. In the case of C. elegans, our tiny worm, mapping the entirety of its neural connections did not per se explain the whole repertoire of its behaviours. Rather, the diagram served as a starting point for generating hypotheses of functions for the mapped neural circuits, giving rise to many experiments that slowly began to explain the organism’s behaviour. Twenty-five years after the worm’s connectome was mapped, scientists now understand how it responds to temperature and mechanical stimulations, but they’re still using the connectivity diagram to conduct experiments, looking to advance our understanding of its nervous system and behaviour. If a nervous system composed of 302 neurons is so hard to understand, even with a full map of its connections, what can we expect of the human nervous system with its immense number of connections? The evidence points one way: We are not merely our connectomes. However, mapping our connectomes, in combination with other approaches to brain and mind functioning, seems a worthy endeavour to help us to explain who we are.