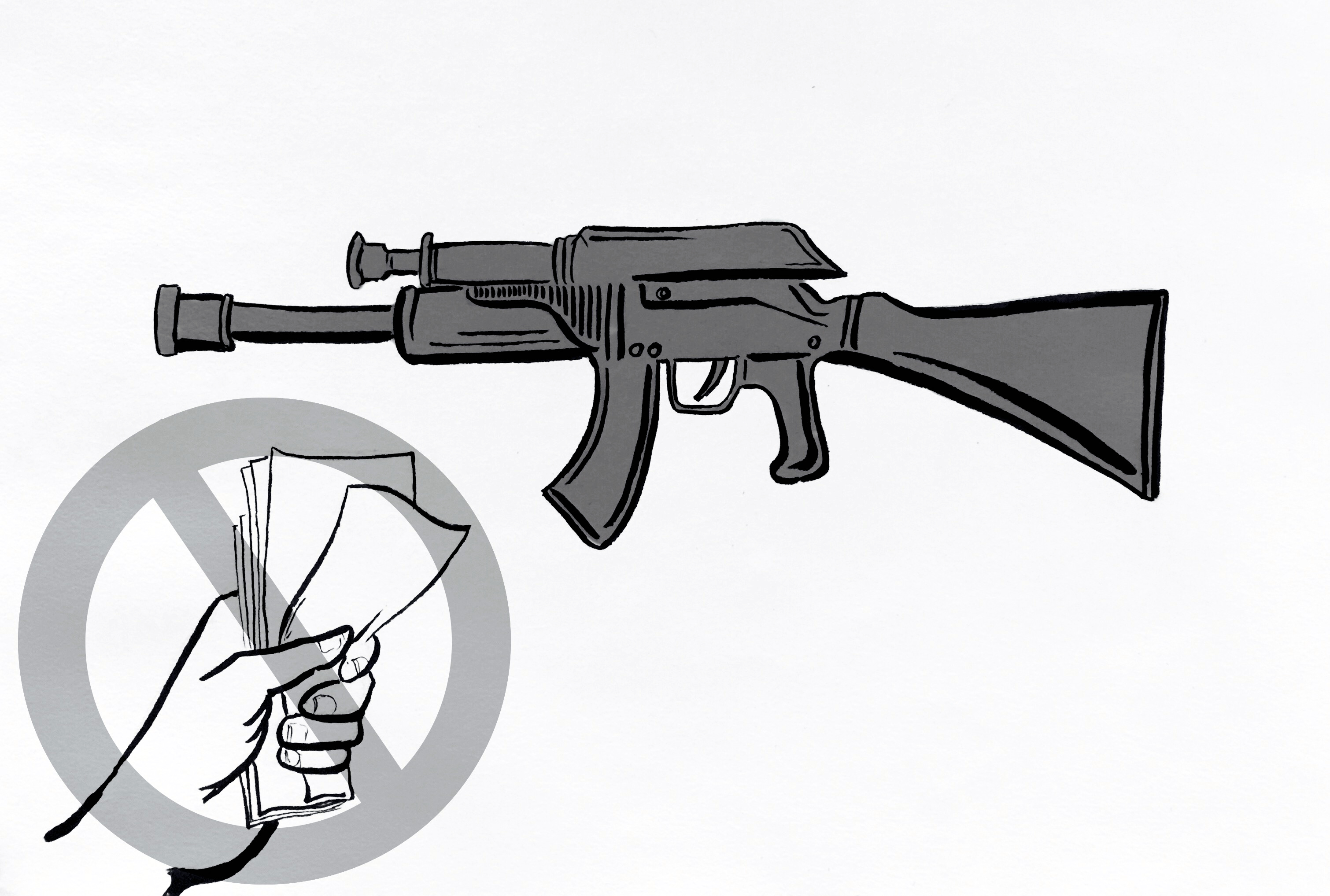 On March 16, McGill will host McGill24, a 24-hour fundraising campaign inviting alumni, students, faculty, parents, staff, and others to donate to the university. In response, Demilitarize McGill has created a pledge whereby people can sign up to withhold donations until McGill ends its involvement with military weapons research. A number of labs and research initiatives at McGill receive funding from the Department of National Defence (DND), and this research has direct applications in a military system responsible for inhumane warfare abroad, in parts of the world to which many at McGill have direct connections. This is why it is crucial that alumni, students, parents, faculty, staff, and other donors withhold donations from McGill until the University puts an end to military research collaborations.

McGill’s involvement in military research initiatives is not abstract knowledge generation. Rather, it results in concrete contributions to technologies that have been or will be used to injure and kill individuals. Moreover, there is no regulatory body at McGill to evaluate the potential harm of military research – a military research policy, by then already unenforced, was scrapped entirely by Senate in 2010. By engaging in military research, McGill joins the military-academic complex that perpetuates imperialist warfare, treating the lives of marginalized people as disposable at home and abroad. Not only are these actions immoral, but they further demonstrate the University’s disregard for those McGill students who have been affected, directly or indirectly, by the destructive technologies that McGill helps develop.

Universities have long considered military funding as a necessary operational measure for certain fields of research. Neither the funds contributed by the DND nor the weapons research that comes out of these contracts should be seen as a financial necessity, as researchers can seek out other sources to pursue socially beneficial objectives in their field of study. Invaluable human lives are an unacceptable price to pay for sustaining a university, and cannot be passed off as a necessary evil. If McGill is (in fact) so desperate for funding, it should focus its efforts on sourcing ethical funding for socially productive, as opposed to destructive, research.

Pressure from student groups, including SSMU and PGSS, has elicited no response from the University on this issue. The boycott proposed by Demilitarize McGill is a new tactic that has the potential to be effective. Alumni and other donors comprise an extremely important source of income for the University, and they also lend reputation and prestige to the institution; as such, they can exercise significant influence over University policy. Individuals who have seen economic and social returns from their McGill education might want to give back to the institution, but it is important that they realize that their gifts also have ethical repercussions. Donations are an implicit endorsement of McGill’s decision to continue military research, and donors should leverage their unique position to make the University think twice about its deadly affiliations.