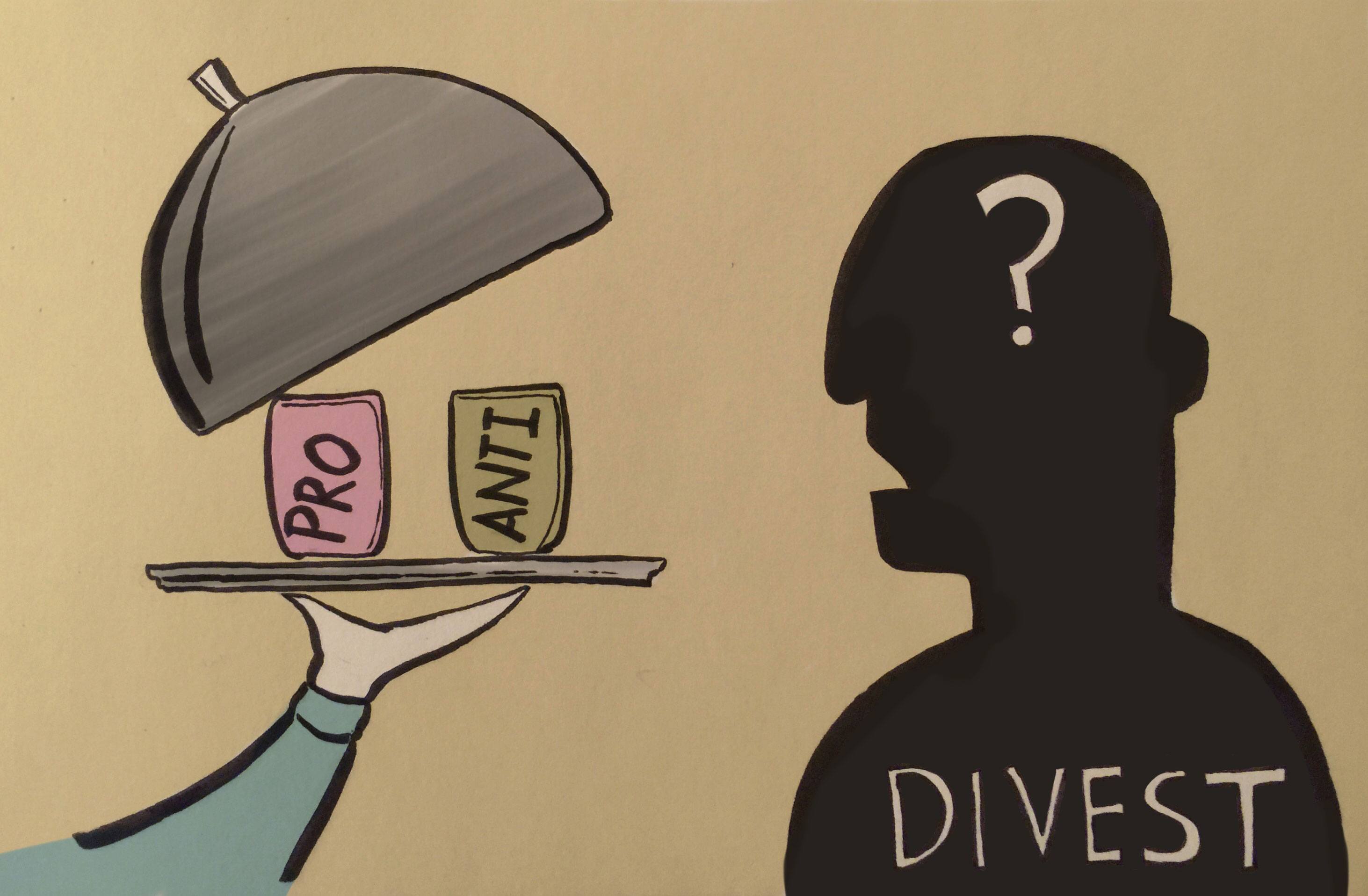 Note added February 27, 2016: Readers should note that the author of this article was, at the time of publication, a Campus Media intern with HonestReporting Canada and Hasbara Fellowships Canada, a position “designed to promote Israel’s image on Canadian universities” and “to monitor […] campus media outlets.” The Daily regrets that it was not aware of this fact at the time of the article’s publication.

Noam Chomsky, the polemically far-left academic, recently resurfaced as one of the more surprising critics of the Boycott, Divestment, and Sanctions (BDS) movement – a grassroots anti-Israel movement with the stated aims of boycotting, divesting from, and sanctioning Israel. What followed was a predictable flurry of vitriol from some individuals claiming Chomsky had become an irrelevant Zionist sell-out, and others praising him as an unlikely defender of Israel.

Of course, both are incorrect; Chomsky’s anti-Israel track record is both substantial and well-publicized. There is something to be learned from this bizarre incident, however. The fact that Chomsky is even considered by some to be a defender of Israel is a testament to how much BDS has moved the goalposts when discussing the Israeli-Palestinian conflict in intellectual spheres. What we appear to have now is a situation in which anyone who disagrees with the premise of severing all ties with Israel – and purging its every mention save for use in political invective – becomes a defender of the country. As such, for disagreeing with some of the terms put forth by BDS, Noam Chomsky, a man who idolized the Venezuelan socialist and vocal Israel critic Hugo Chávez, is suddenly pro-Israel.

If that statement strikes you as absurd, it should, for it is an absurd situation. I cannot attest to being Chomsky’s greatest political disciple, but I have always regarded him as an admirably principled man. When he warns of a movement that ostracizes even those with no connection to the occupation or the actions of the Israeli government, I believe he describes something that is well underway.

I also believe that most Jewish students on university campuses in the West could attest to this as much as myself. I highly doubt that my Jewish compatriots to the right are particularly fazed by what progressive and left-wing groups think of them; many of them are already quite convinced that the Western left is inherently anti-Semitic. Rather, those that feel threatened more than any are progressive Jewish students, feeling increasing pressure from their political affiliations to be the token ‘good Jew’ that is obliged to cut their every association with Israel so as not to be ostracized by their political communities.

It is the prospect of a blanket academic and cultural boycott of Israel as a whole with which I feel uncomfortable.

Such a trend is plainly visible in the ongoing scandal regarding the allegations of “institutional anti-Semitism” at the University of Oxford Labour Club; among the grievances brought forward by the Oxford University Jewish Society was the proposition that Jews at Oxford should be expected to disavow the ideology of Zionism, or the UOLC would not associate with them. In an even more brazen display of ethnically motivated ideological purging, students recently interrupted a faculty meeting at Brooklyn College to demand the ejection of “Zionists” from campus, accosting a Jewish faculty member as a “Zionist pig.”

To expand upon my own stance, it is not divestment from organizations directly involved in the occupation or based in the occupied Palestinian territories with which I, along with many other progressive Jews, feel uncomfortable. Rather, similar to Chomsky’s concern, it is the prospect of a blanket academic and cultural boycott of Israel as a whole (which is what BDS explicitly advocates), one that ignores each Israeli’s political stance. Of course, I do not believe that the events described above are in any way representative of the BDS movement, which is an amorphous, grassroots movement with no centralized authority and thus has no spokespeople as such. Nonetheless, I do believe that, if BDS is officially adopted by a student government, those who desire to behave in such a way will be emboldened to do so. If any association with Israel, political or otherwise, is to be erased, then I fear that the natural result would be more such litmus tests of the ideological purity of Jews on campus, lest they reveal themselves to be undercover Zionists.

This kind of McCarthyism has shown potential to extend even further than campus. Matisyahu, an American Jewish singer who is neither a citizen nor a resident of Israel, was disinvited from a gig in Spain after he refused to issue a statement specifying his political position on the Israeli-Palestinian conflict. The organizers subsequently apologized for their decision following public outcry from Jewish organizations and invited Matisyahu back to perform, stating that their hand had been forced by a “campaign of pressure, coercion and threats” from BDS País Valencià.

BDS has not been endorsed by the Students’ Society of McGill University (SSMU), and no motions to adopt it have yet been passed at a General Assembly (GA). However, the newly formed McGill BDS Action Network will present a motion to endorse BDS at the forthcoming GA on February 22. I’m sure that the moral and political arguments for and against a boycott of Israel as a country will be debated ad nauseam in the coming days, but it is important to understand the ramifications that an endorsement of BDS would have within the student body, as opposed to merely pontificating on the minimal outward impact that a student union’s political stance will have.

I am acquainted with many activists who support BDS at McGill. I know them to be intelligent, astute, and intellectually honest individuals who I am sure would not sully themselves with the reactionary invective I speak of. But the legacy of BDS will outlast their time at McGill. If BDS opens the floodgates for Jewish students who associate in any way with Israel (that is, Israel proper, not just the occupied territories) to be openly ostracized, one wonders if this will embolden a newer, more reactionary contingent of activists – the kind who characterize the Holocaust as “white on white crime,” or tell Jews they cannot claim anti-Semitism due to apparently not being “of Semitic descent,” as an ethnic studies professor argued at the University of Washington – and how the discourse will shift when they take the helm.

Tom Tyler is a U1 Psychology and Neuroscience student. He can be reached at tom.tyler@mail.mcgill.ca.