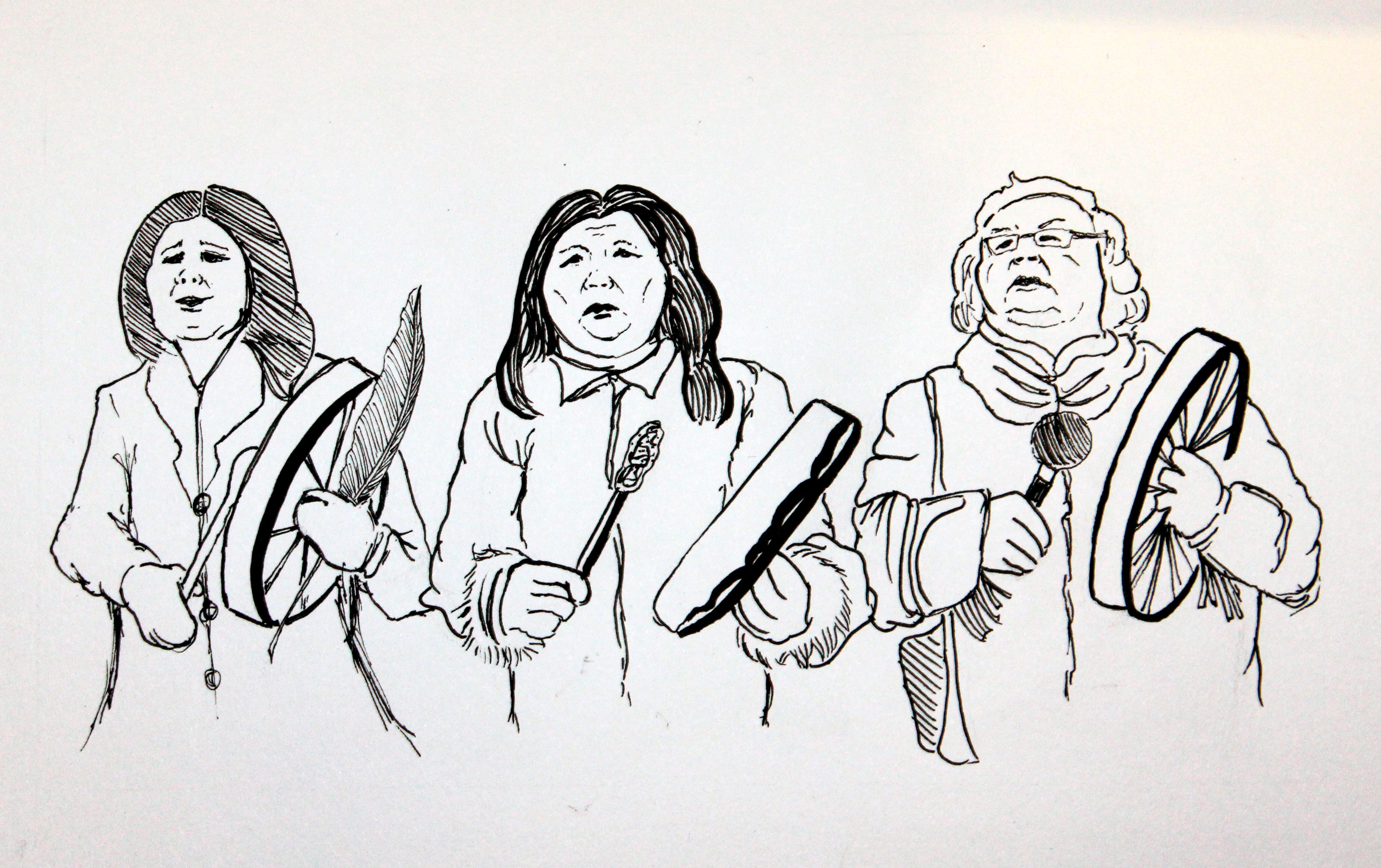 Between 1980 and 2012, 1,181 Indigenous women and girls went missing or were murdered in Canada. While the Canadian government has a long history of ignoring the issue, the previous Conservative government went further, adamantly rejecting calls for a formal federal inquiry and erroneously claiming that “most” of the murders had been solved. On December 8, 2015, the new Liberal government announced a national inquiry into missing and murdered Indigenous women and girls. While the inquiry is welcome, it must not preclude immediate action. As noted by organizers of the seventh annual Montreal memorial march to honour the lives of missing and murdered women, which took place yesterday, “we need more than just words.” The Trudeau administration needs to implement concrete action to dismantle the systems of racism and gendered violence that Indigenous women face.

Indigenous communities have raised concerns about the inquiry, which is currently in its design phase, and these must be addressed before it proceeds. Since many Indigenous people see the Canadian government as a source of colonial violence, the inquiry should have greater independence from the government. It should be directed by those who have been fighting for Indigenous women and girls’ rights for years. Mag Cywink – the sister of Sonya Cywink from the Whitefish River First Nation, who was murdered in 1994 – told the CBC that the pre-inquiry process was disorganized and rushed. Others have concerns about this inquiry repeating the same mistakes as, for example, the Missing Women Commission of Inquiry in British Columbia, which was criticized for being too narrow in scope and not allowing Indigenous women themselves to take the lead. The federal inquiry can only succeed by prioritizing Indigenous people’s voices and addressing their concerns.

This is not to say that the government should sit idly while the inquiry is directed by others. While the inquiry progresses, commissioners should make recommendations for immediate action on problems that have already been named by Indigenous communities and advocates. The Indian Act, which historically stripped Indigenous women marrying a non-status man of their “Indian status,” continues to place restrictions on the difficult process of regaining their status. Racism and lack of accountability in cases of missing and murdered Indigenous women are rampant among police forces. In consultation with Indigenous communities, immediate executive and legislative action could begin to improve conditions for Indigenous women in Canada.

Of all the promises that the Trudeau government made on the campaign trail, the promise to end the disappearances and murders of Indigenous women and girls is one that it must keep. While launching a national inquiry is an important step, it is not enough. Gendered violence against Indigenous women and girls is more than a policy issue; eliminating it requires all settlers to participate in the fight led by Indigenous women against colonial violence. It is Trudeau’s responsibility to supplement broader efforts for social change with prompt and focused government action.