Research to bring together faculties of Arts and Engineering 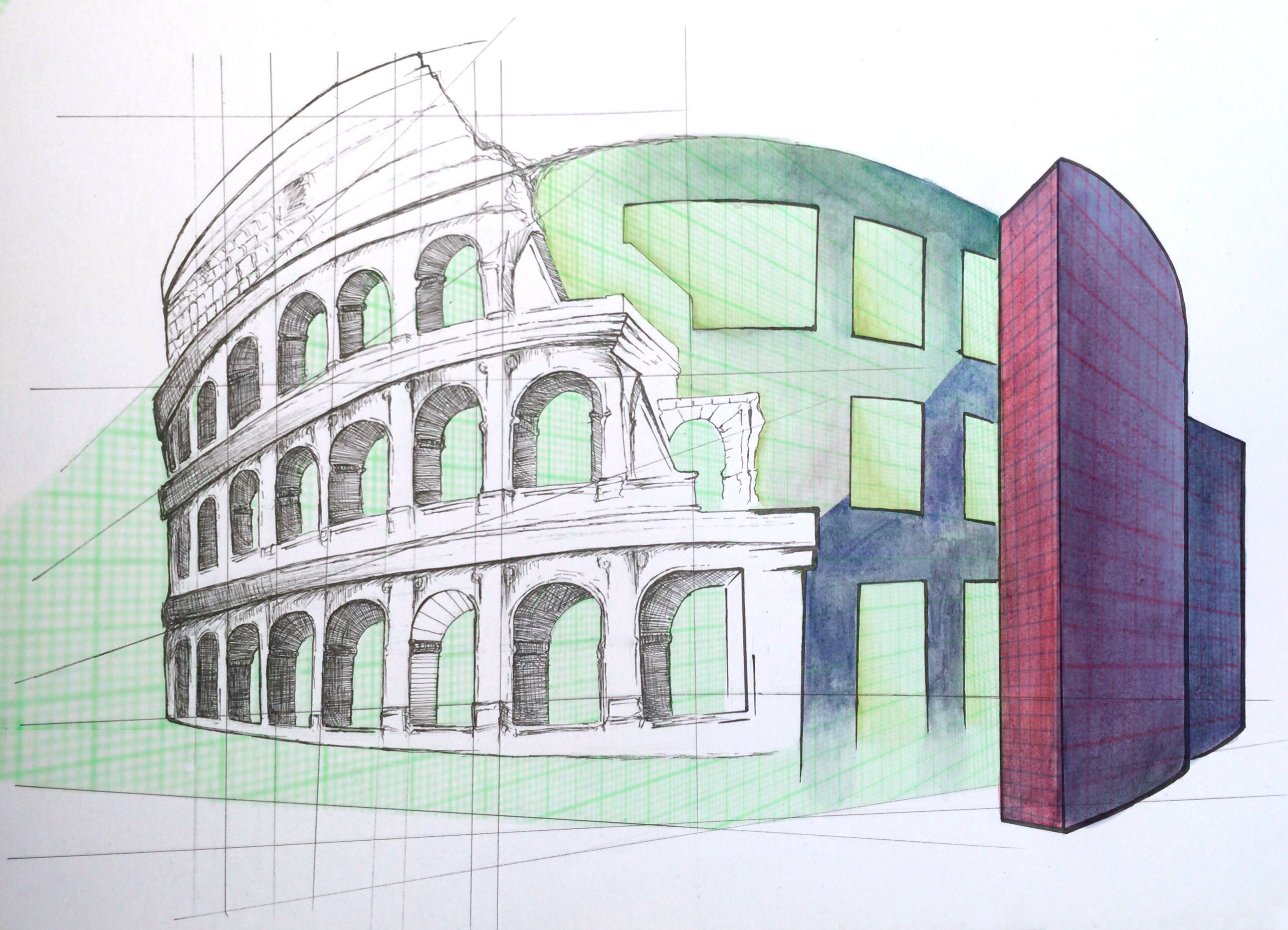 A $3.4 million gift from a McGill alumnus has established the Yan P. Lin Centre for the Study of Freedom and Global Orders in Ancient and Modern Worlds. The launch of the Centre took place on October 26, and while the Centre has already organized lectures and activities, the official inaugural lecture by Harvard sociologist Orlando Patterson will take place on April 13, 2016.

The Centre is organized into five partly independent research groups: Global Antiquities, Transitions and Global Modernities, Constitutional Studies, Global Justice, and Democracy, Space, and Technology. Each research group is directed by one or two McGill professors who are leading scholars in their fields.

The Daily spoke to Jacob Levy, the founding director of the Centre, coordinator of its Constitutional Studies research group, and Tomlinson Professor of Political Theory.

According to Levy, the Yan P. Lin Centre “aims to bring together studies of society and of social change from across the normative, comparative, and historical disciplines – broadly speaking, encouraging interdisciplinary work from a range of departments, a range of faculties, all focused on that kind of humanistic inquiry to the nature of society and government.”

“A centre like this [… takes] us outside the box of just thinking in terms of our discipline and our department.”

Yan P. Lin, who obtained his PhD from McGill in 1992, told The Daily he was motivated to donate to the university because he wanted to “find a way to do something that is good for McGill, just like McGill did […] for me many years ago.”

According to Anastassios Anastassiadis, a professor in the Department of History and a co-coordinator of the Transitions and Global Modernities research group, “A centre like this [… takes] us outside the box of just thinking in terms of our discipline and our department.”

As noted by Levy, each research pillar will focus on one area of study. For instance, the research group on Constitutional Studies focuses on research “at the overlap of political theory and philosophy, of political science about constitutional-level institutions […] and legal philosophy.” The research group on Global Antiquities seeks to study ancient Greece, ancient Rome, and ancient China from a comparative perspective.

Hans Beck, co-coordinator of the Global Antiquities research group and History professor, stressed the need for a “new approach to world antiquity,” one that cuts across time and cultural barriers, given that McGill has “changed so dramatically” over recent years, from student population to faculty composition and disciplines.

However, Anastassiadis also noted a simultaneous stagnation at McGill, remarking that “contrary to what [universities] say, they are quite traditional in their organization and their structure,” and that he hoped the Centre would help McGill “rethink its own structure.”

Students seemed largely enthusiastic about the Centre and pleased with the use of the money.

“I think it is a very generous gift to McGill and is going to be a great contribution,” said Ashley Wood, a U0 Arts student.

Emma Ebowe, a U1 Economics and Political Science student, said, “This […] is probably exactly what McGill needs – a way of combining seemingly unrelated disciplines to help us really understand the broader themes we’re trying to study.”

Amid cuts to public education spending under the Quebec Liberal government’s austerity measures, concerns have been voiced for years that alumni donations designated for specific projects gave the illusion of financial affluence and directed attention away from the government’s lack of financial support.

“Philanthropy is no substitute for government support.”

In 2013, when Campaign McGill raised a record $1 billion in donations over eight years, former Principal Heather Munroe-Blum told The Daily that “not a dollar of the philanthropy that comes in is used for the operating budget at the university.”

“With the underfunding of universities that we experience, it is absolutely essential that government stay the course in funding universities to the high level. Philanthropy is no substitute for government support,” said Munroe-Blum at the time.

Asked whether the Centre was the most prudent use of the money, given McGill’s well-documented financial troubles, Beck stated that since the money was an endowment, it was earmarked specifically for the creation of the Centre. As a result, McGill had to comply with the donor’s choice as to how to allocate the funds.

“When we hit the point of having roughly a $3 million endowment, then we’re dependent on the McGill payout rates for what happens with an endowment,” explained Levy. “That means the whole Centre, including the five research groups and the overarching Centre, will be running at about 4 per cent per year of the $3 million.”