The St. Lawrence waste water dump is a mark of incompetent governance 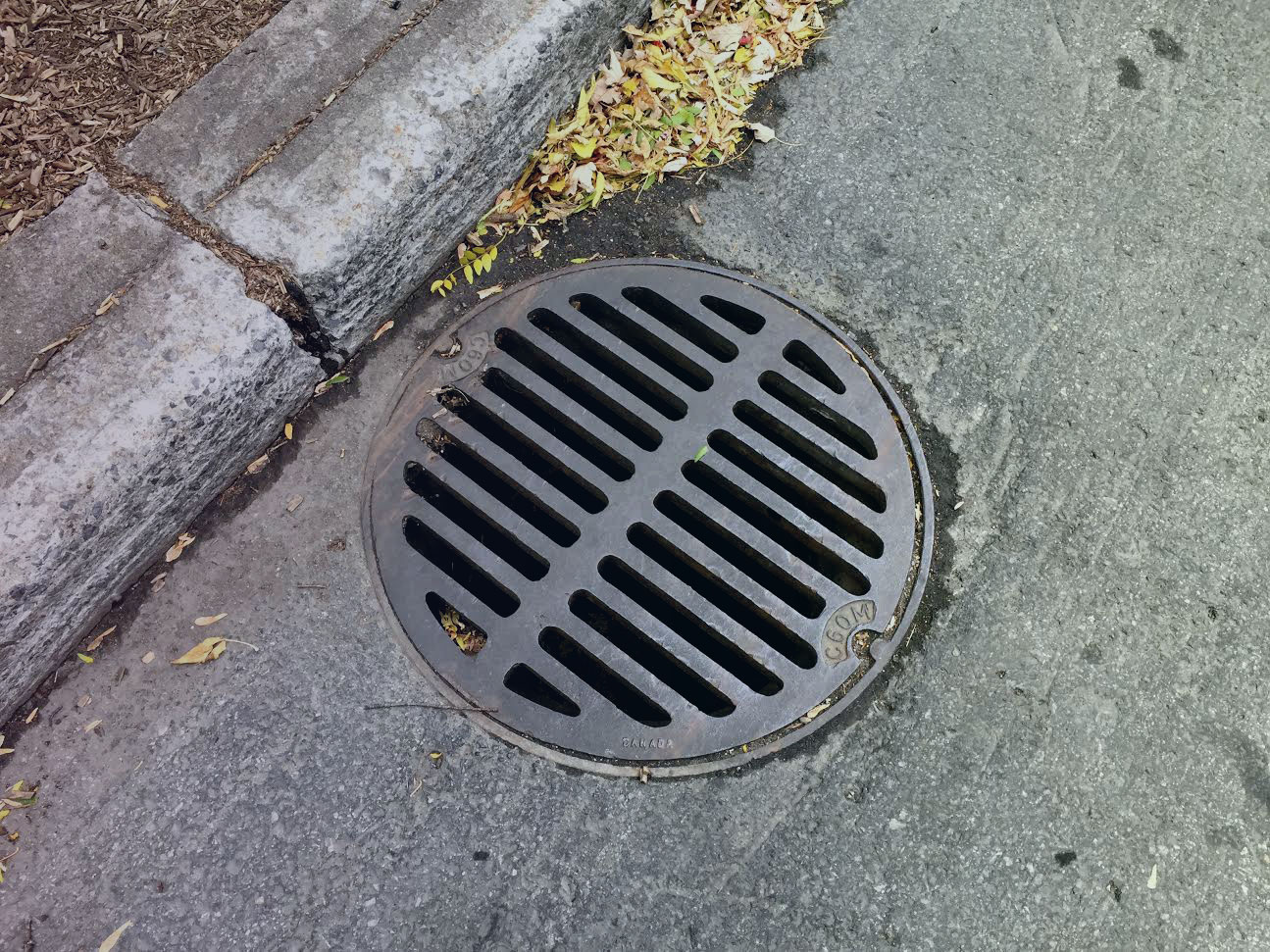 In late September, the City of Montreal announced that 8 billion litres of waste water would be dumped in the St. Lawrence river to empty one of the city’s sewer collectors, clearing the way for highway restructuring work. The dump, which was meant to start on October 18 and last for a week, gathered so much opposition and criticism after it was announced that mayor Denis Coderre stopped it to re-examine the project. However, he put it back on track two days later.

Not only did news of the dump read like satire, but David Heurtel, Quebec’s Minister of Sustainable Development, the Environment, and the Fight Against Climate Change, supported the project, saying that though “far from ideal,” it was acceptable. A few days before the projected start of the dump, Leona Aglukkaq, the federal Minister of Environment, finally halted the project, mandating three independent experts to analyze its environmental impact.

The St. Lawrence river isn’t just used for marine sports, but is also used for fishing and is a source of raw water for treatment facilities providing drinking water to municipalities. It is absurd that the idea of dumping untreated waste into the river would seem reasonable given the river’s many critical uses. However, according to Coderre, similar dumps have occurred in the past decade – a practice that seems not only irresponsible coming from people supposed to look out for our well-being, but also short-sighted. The impact of polluting a body of water that directly surrounds us, where we catch fish to be eaten and get our drinking water, is not an acceptable price to pay for road work.

The fact that Coderre and Heurtel had originally deemed the dump to be “acceptable,” saying that, according to their research, it wouldn’t have a significant impact, only adds insult to injury. What’s more, the federal government deflected its own responsibility to make the call about the acceptability of the dump, as Environment Canada has its own environmental scientists on staff who are able to advise it. Mandating a panel of experts to pick up the slack of the municipal and provincial governments was an easy way to score political points during an election, delaying the process without actually committing to halting the project.

At this point, it goes without saying that none of these officials, as pompous as their titles may seem (Minister of Sustainable Development, the Environment, and the Fight Against Climate Change is quite a mouthful), have shown themselves trustworthy enough to make decisions that affect the health of everyone in the area around Montreal and the well-being of those in municipalities further down the St. Lawrence’s stream. To this day, Coderre is fighting against the federal government’s interruption of the project and has expressed his desire to go forward with it, despite knowing that tens of thousands of people are opposed to it.

The handling of the situation at the provincial level dispels any semblance of competence our current Liberal government might have had: Quebec Premier Philippe Couillard gave Heurtel his “total” trust in the matter and stands by his decision. Such careless decision-making shows that the well-being of the people of Quebec is nowhere near the top of this government’s priorities. We need to make our voices heard and cut through the bullshit – we can’t accept a government that chooses to prioritize roadwork over our health and the integrity of our living space.

Marc Cataford is the web editor at The Daily, but his opinions here are his own. To contact him, email web@mcgilldaily.com.