No justice for undocumented youth 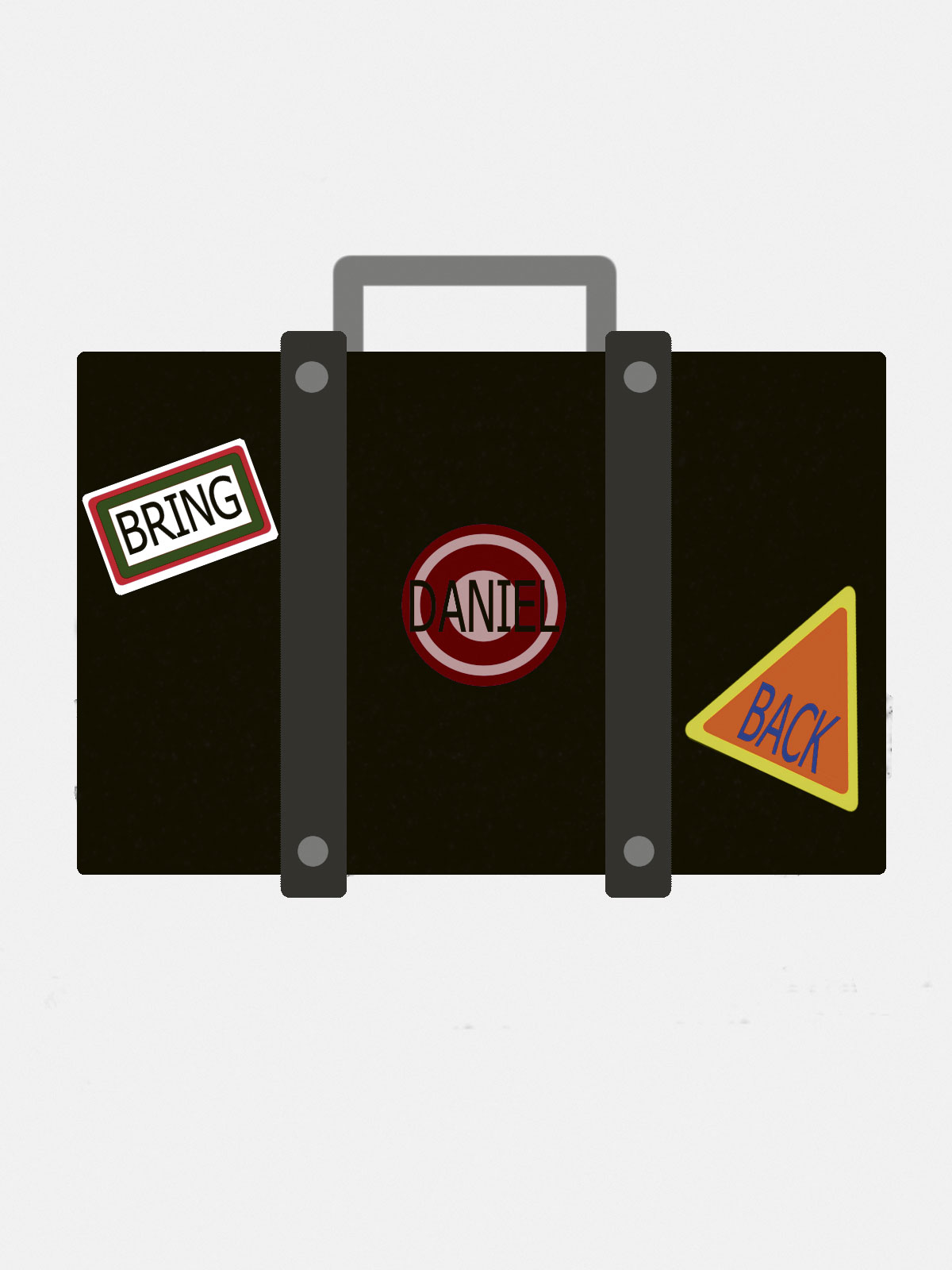 Solidarity Across Borders (SAB), a migrant justice network based in Montreal, held a rally in front of City Hall on September 4 to demand Mayor Denis Coderre to take a public position concerning the actions of the Service de Police de la Ville de Montréal (SPVM), namely entering schools to detain undocumented students. The demonstrators were escorted to the basement and told to leave by security. That same day, Coderre met with Green Party MP Elizabeth May and told her that Montreal is ready to welcome Syrian refugees.

The rally was part of SAB’s “Bring Daniel Home” campaign, which was launched in March after the deportation of Daniel*, an undocumented minor, unaccompanied, to Mexico from a Montreal high school in October 2014.

As per SAB, Daniel and his family left Mexico in 2008 due to great insecurity in Mexico City. Daniel, who is partially deaf, and his mother made the decision to come to Canada believing that life with a disability was significantly more difficult in Mexico.

“We were basically treated like people who are not community members, who the mayor was responsible to, but as nuisances – people that don’t have any voice.”

The family applied for refugee status and was refused in 2010, but decided to stay in Canada as undocumented immigrants. In January 2014, after six years of living and attending public schools in Montreal, Daniel was told by his high school administration that if his mother did not pay registration fees, they would call Immigration Canada. SAB explained that to be able to continue his education without fear of deportation, Daniel changed high schools.

According to SAB, most undocumented families are annually billed $6,000 for each child attending public school in Quebec, although this is applied intermittently.

On October 8, 2014, Daniel’s 17th birthday, he went to his old high school to visit his friends. Immediately, he was targeted by security and the SPVM was called.

Daniel was arrested by SPVM officers before being taken to the Canadia Border Services Agency (CBSA), which subsequently detained him in solitary confinement for one week in the Laval Immigration Detention Centre.

Despite filing a permanent residence application on humanitarian grounds, Daniel was deported without his family back to Mexico on October 16, 2014.

Mary Foster, a member of the “Bring Daniel Home” campaign committee, explained in an interview with The Daily her frustrations with the mayor’s “disheartening” response to the rally.
“[The mayor’s team] didn’t show any interest. They didn’t seem to respect the point of view that the members of the Montreal community have. […] We were basically treated like people who are not community members, who the mayor was responsible to, but as nuisances – people that don’t have any voice.”

“People are not undocumented in Canada for no reason. They come to Canada as refugees, as people seeking a better life,” Foster said.

In an interview with The Daily, Noé Arteaga, another member of SAB and a former temporary migrant worker, explained that a common myth in discussions of international migration is that Canada’s laws make the process of immigration, seeking asylum, and integrating refugees into mainstream society simple.

However, according to CBSA statistics from 2013, Canadian immigration officials accepted only 5,790 people that year while deporting over 10,000 people, most of whom were refused as refugees. Others who take the risk to ignore deportation orders are estimated to number up to hundreds of thousands.

“The first and most difficult challenge to overcome is the linguistic one; a migrant worker will have a hard time understanding how locals speak and making themselves understood. Moreover, the obligatory processes are difficult and bureaucratic, which the language problem makes harder,” Arteaga told The Daily in Spanish.

“Many of the people seeking refugee status either don’t know about, or don’t have the proper documents needed to legally obtain immigrant or refugee status,” said Arteaga, adding, “These are things that maybe the refugees did have at one time, but were not prepared to bring with them to Canada to present to immigration officials.”

According to a SAB press release, the number of refugee claims in Canada decreased by 50 per cent and the number of accepted refugees dropped by 30 per cent between 2006 and 2012.

“The first and most difficult challenge to overcome is the linguistic one; a migrant worker will have a hard time understanding how locals speak and making themselves understood.”

Foster noted, “[Refugees] end up non-status in Canada, because [the CBSA is] systematically excluding people from Canada. [Coderre’s statement regarding Syrian refugees] shows either a huge lack of understanding of the issue or a lack of will to understand the issue. It’s surprising to me that [Coderre] would not know that there are already many refugees right here in Montreal who are undocumented.”

Foster explained that the best way for Coderre to truly make Montreal “ready to accept refugees” is to make life less difficult for undocumented refugees already living in the city, especially minors.

“There [are] things he could do immediately, like ordering the SPVM never to go into high schools. […] It’s within his power to do that,” Foster said. “That’s making it safe for refugees here. That’s welcoming refugees here.”

Through the “Bring Daniel Home” campaign, SAB is demanding the federal and provincial governments to prohibit the SPVM from entering schools with the express purpose of detaining undocumented immigrants, and the extension of amnesty on humanitarian grounds for minors and/or people with disabilities who do not have papers.

SAB will be staging a large-scale public demonstration on October 10, at Norman Bethune Square to march against deportations, and to call attention to the local, provincial, and federal government’s lack of response to this situation.

* Real name has been changed