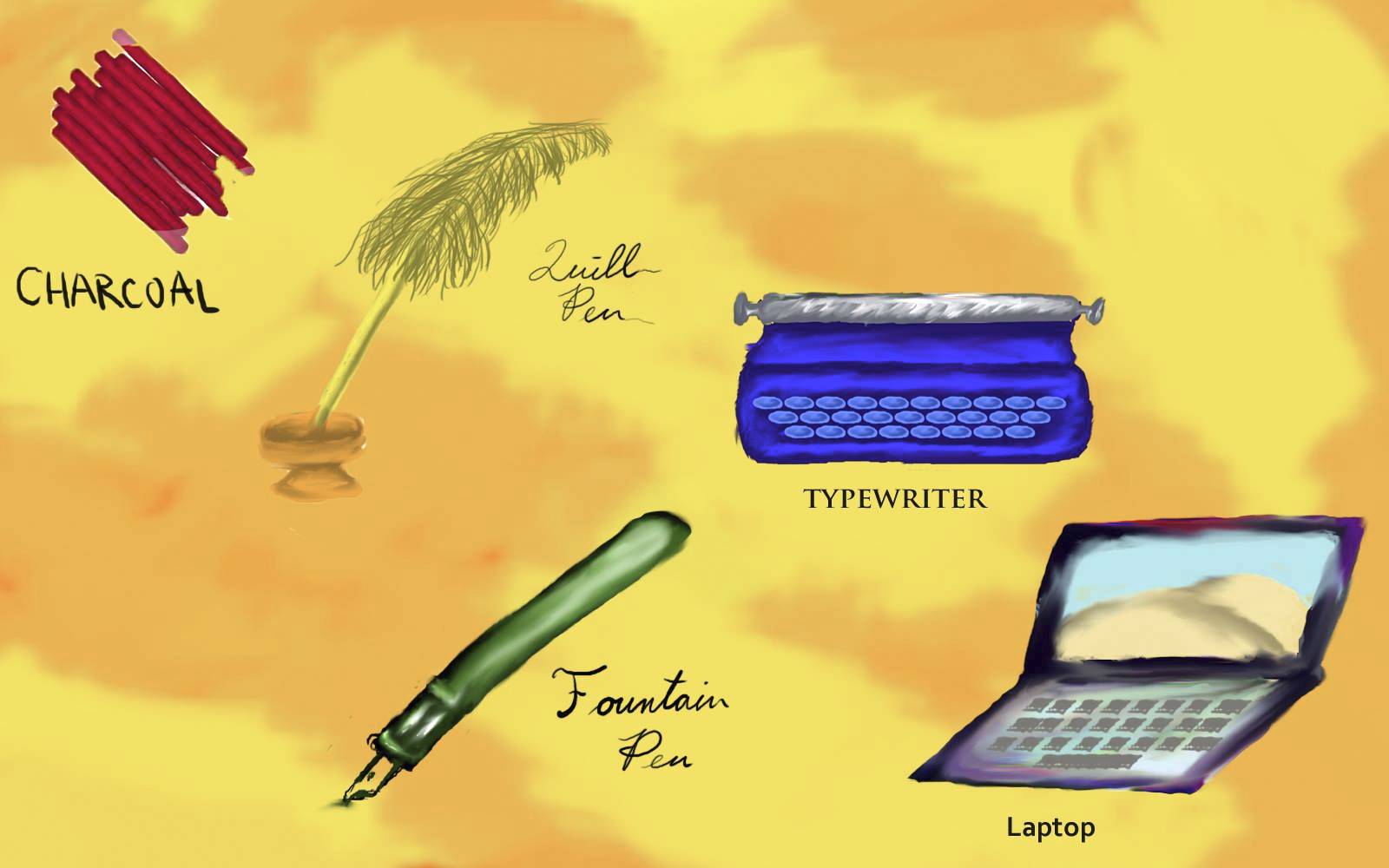 Most of the people who have lived on this planet have never seen anything new invented from the time they were born to the time they died. Technology, for them, was just part of the static background of life, as unchanging as the mountains or the sea. The most dramatic example is the Acheulean hand axe, a stone tool invented by our ancestors Homo erectus and later taken up by our own species, Homo sapiens. It was continually used for 1.3 million years, passing through the hands of 65,000 generations, and hardly changed during that time.

Today, technology no longer gives the appearance of standing still. It changes before our eyes. In the same way that its stillness made it as inscrutable as the sea, its movement makes it exciting and strange. After millennia of quiet and dutiful service, technology has finally caught our attention. Now we are led to wonder what technology really is and what it all might mean.

These are the questions Kevin Kelly hopes to answer in his unique and tantalizing book What Technology Wants published in 2010. Kelly’s arrival at these questions was unexpected — in his youth, he eschewed all material possessions except for his bicycle and sleeping bag. Kelly spent his time visiting Amish communities and editing the Whole Earth Catalog, a resource for those seeking to build self-sufficient communes. He was uncomfortable with cars and television, which to him exerted an unseemly level of control over people. But a revelation occurred when Kelly tapped into an early version of the internet. “There was something unexpectedly organic about these ecosystems of people and wires,” Kelly writes in his book. “Online networks unleashed passions, compounded creativity, amplified generosity. […] Cold silicon chips, long metal wires, and complicated high-voltage gear were nurturing our best efforts as humans. […] For me, this gave a very different face to technology.” In 1992, prior to the publication of his book, Kelly went on to become the founding editor of Wired magazine and has sought a deeper understanding of technology ever since.

Even though technology affects every aspect of human life, there hasn’t been any major effort to develop general theories about how it operates, in the way that biologists have for living organisms or that economists have tried to do for national economies. There is not even a word for Kelly’s area of study – the study of technology as a general phenomenon. Kelly writes that until recent history, technology was “virtually invisible” to us. It “could be found everywhere […] except in the minds of humans.” The word ‘technology’ itself only appeared for the first time in 1802, in the midst of the Industrial Revolution. Until that point, the closest thing to the contemporary concept of technology had been the concept of craft – skilled manual work like carpentry, weaving, or metalworking.

What Technology Wants revolves around a central theme: the way we currently think about technology is too narrow. When we think about technology, we tend to think of individual – and typically recently invented – technologies like computers. Kelly hopes to persuade us to instead imagine technology as a cosmic phenomenon like biological life, and as one that shares a common basis with life. “Both life and technology,” Kelly writes, “seem to be based on immaterial flows of information.”

The characteristics we associate with living things – such as flexibility, hardiness, self-repair, and replication – can be integrated into technology, making it as ‘organic’ as life.

Biologists have spent over 150 years studying how biological evolution works, but little is known about what general principles might drive technological evolution. To use Kelly’s metaphor, little is known about what technology ‘wants.’ There are two notable similarities between the two evolutionary processes: a trend toward greater diversity and a trend toward greater complexity. The trend toward greater diversity has the same cause in both processes. The evolution of new species – of life or technology – occurs within the context of an ecosystem, and the diversity of the ecosystem leads to greater diversity over time. Kelly writes, “Each new invention requires the viability of previous inventions to keep going. There is no communication between machines without extruded copper nerves of electricity. There is no electricity without mining veins of coal or uranium, or damming rivers, or even mining precious metals to make solar panels. There is no metabolism of factories without the circulation of vehicles. No hammers without saws to cut the handles; no handles without hammers to pound the saw blades. This global-scale, circular, interconnected network of systems, subsystems, machines, pipes, roads, wires, conveyor belts, automobiles, servers and routers, codes, calculators, sensors, archives, activators, collective memory, and power generators —this whole grand contraption of interrelated and interdependent pieces forms a single system.”