A scientific pursuit so ambitious it might end humanity 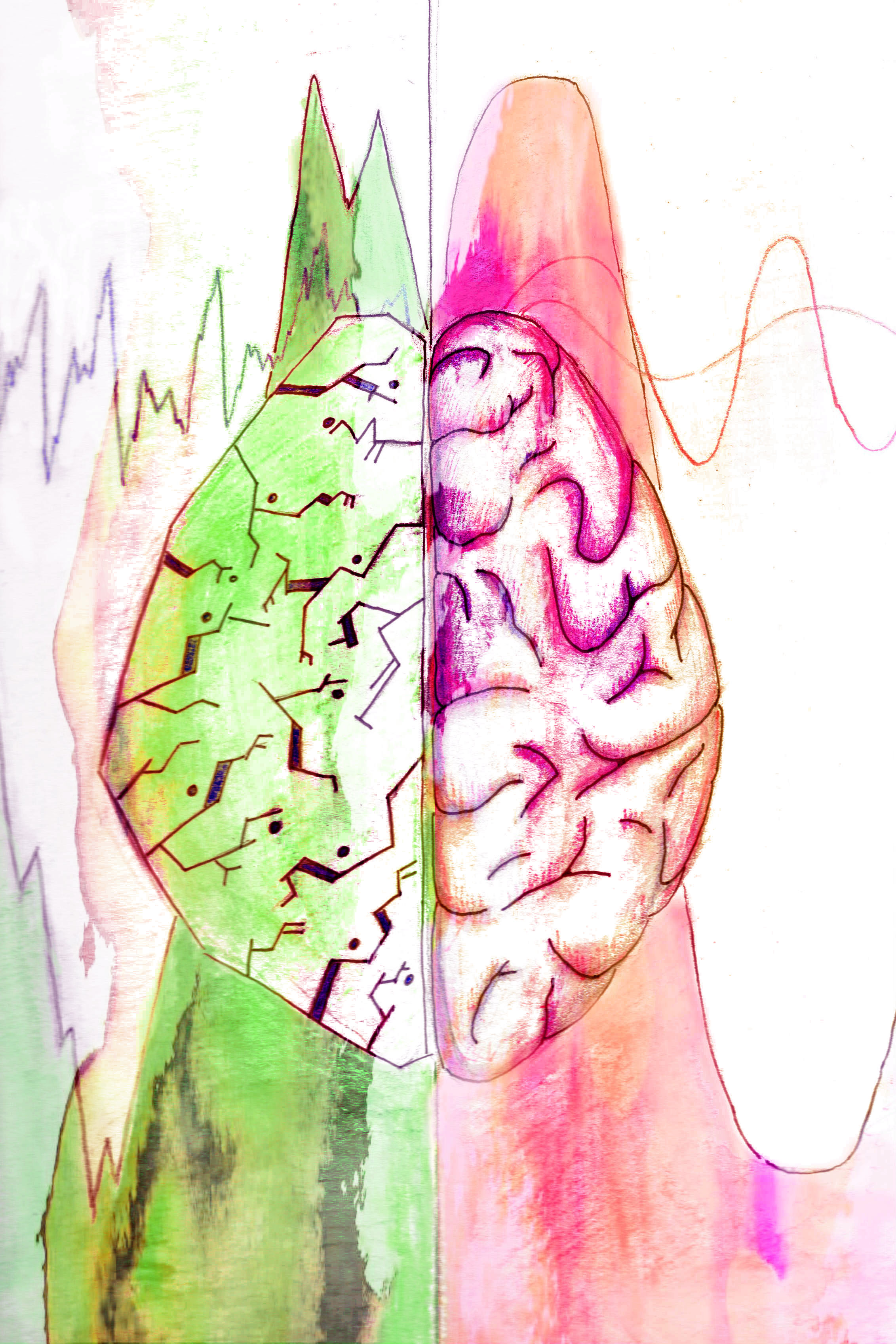 Neuroscience advances in step with the tools that researchers use to study the brain. Last month, on the thirtieth anniversary of the establishment of the McConnell Brain Imaging Centre — a research hub equipped with cutting-edge brain scanners — leading neuroscientists from around the world gathered at the Montreal Neurological Institute to discuss how emerging technologies for studying the brain will push neuroscience forward. They also discussed how these technologies might one day enable robots to take over the world.

Henry Markram, a neuroscientist based in Geneva, passionately laid out his vision for the future of neuroscience. Markram leads the Human Brain Project, an ambitious global effort to create a full, biologically realistic simulation of the human brain using a supercomputer. The Human Brain Project was launched in 2013 after being chosen as one of the European Union’s flagship science projects for the decade. With a budget of $1.3 billion, the goal is to complete the simulation by 2023. Although based in Europe, the Human Brain Project has attracted the participation of research institutions around the world. BigBrain, the first major accomplishment of the project, was a joint effort between the Montreal Neurological Institute and the Jülich Research Centre in Germany.

Among philosophers who think about the mind, the majority view is that any sufficiently advanced computer simulation of the brain will be capable of all the same experiences as an actual brain — including thought, emotion, pleasure, and pain. A simulation of a human brain would be, for all intents and purposes, human.

BigBrain is the world’s most accurate 3D map of the human brain to date. A team of researchers co-led by McGill Neurology and Neurosurgery professor Alan Evans created the 3D map by slicing the healthy brain of a deceased 65-year-old organ donor into ultra-thin layers of brain tissue. The researchers then took extremely high resolution images of each slice and used the images to reconstruct the brain in 3D. The map is nearly detailed enough to see each individual brain cell. This 3D map, and future maps that capture the brain in even greater detail, will be used in the Human Brain Project’s simulation.

BigBrain helps to illustrate why the Human Brain Project is unlike anything that neuroscientists have attempted before. The tools that exist today allow the biology of the brain to be modelled at an unprecedented level of detail. Markram is insistent about capturing all the biological richness of the brain. He sees each individual neuron within the brain as a complex machine made up of thousands of parts, all of which have to be simulated.

Among philosophers who think about the mind, the majority view is that any sufficiently advanced computer simulation of the brain will be capable of all the same experiences as an actual brain — including thought, emotion, pleasure, and pain. A simulation of a human brain would be, for all intents and purposes, human. In that case, it would be unethical to use the simulation for its intended purpose — to perform scientific experiments — without consent, just as it is unethical to perform experiments on fleshy human beings without consent. During the conference, the former director of the McConnell Brain Imaging Centre Albert Gjedde asked Markram, “If your simulated brain ultimately gets to the level where it becomes conscious, are you allowed to turn it off?” Markram responded that the rights of a future brain simulation is “a topic in the ethics part” of the Human Brain Project.

There is a rationale behind thinking about the ethical issues concerning these beings, which may someday gain consciousness, before these issues actually arise. History is cause for concern. Human beings don’t have a good track record with beings outside of our species boundary. Until the twentieth century, animals were routinely vivisected — dissected while alive — either because they were considered incapable of pain or because their pain wasn’t believed to matter.

Today, it is still common for humans to treat animals with the same indifference that they treat inanimate objects (on factory farms, for example). Moreover, there are countless examples of humans treating their fellow humans with shocking cruelty simply because they are slightly different from themselves. It is not a stretch to imagine that biological humans might fail to respect the rights of their computer-based counterparts. With artificial humans, there is the opportunity for the first time to ensure the rights of a group before they are oppressed.

During the conference’s panel discussion, conversation turned toward the ‘Singularity,’ which is, as Markram put it, a predicted point in the future when “technology will surpass the human capability.” One version of the Singularity is that computer-based humans will quickly surpass biological humans in intelligence, ending humanity’s tenure as the dominant life form on the planet, and perhaps ending the human species itself. Not everyone despairs at this prospect. In an interview for the documentary Victim of the Brain, cognitive scientist Douglas Hofstadter mused about the potential upside of such a change.

“Maybe it would be better if the human race, instead of transmitting itself forward by means of biology, transmitted itself forward by means of artificial creation and left as its successors these beings. We want things to be good, but on the other hand we aren’t so good ourselves. […] If it turns out that the creatures we created were creative, and very, very altruistic, and gentle beings, and we are people who go around killing each other all the time and having wars, wouldn’t it better if the altruistic beings just survived and we didn’t?”

The panelists agreed that the Singularity is not on the immediate horizon. Evans expressed his view that “we’re a long way from any organized computational system reproducing the human brain at the level of consciousness.” Markram elaborated on the same point. In the near-term, he said, “the detail” of brain simulations will be “still by a factor of billions simpler than what there is in biology.” He added, “I’m not afraid of the Singularity.”

However, Markram also stated that at some point in the future, all the biological detail of the brain will be simulated. “In terms of implementing that [detail] in technology,” Markram said, “eventually yes, in 100 years, it will be.” That point will be the beginning of the end of humanity. Some people fear that end as a form of apocalypse. Evans, for example, joked about Skynet, the artificial intelligence from Terminator bent on exterminating all humans. Others foresee a happy ending, like the scenario Hofstadter imagines: humanity passing the torch to beings better than ourselves.