FEUQ on the brink of collapse 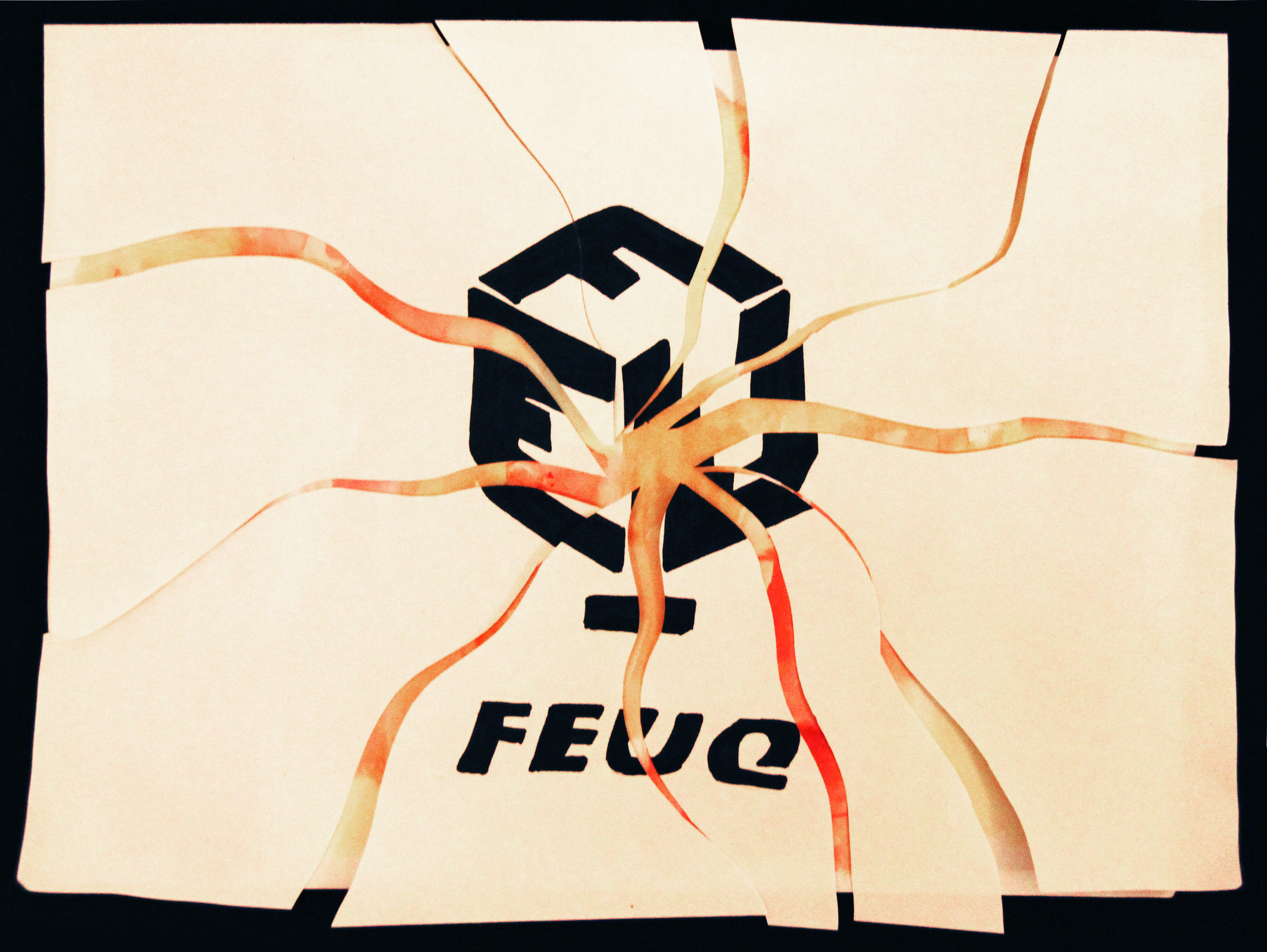 In a damning report released in February, FAÉCUM lists a number of issues – including education funding shortfalls, fee hikes, and unpaid internships – on which FEUQ has ineffectually represented student interests.

The report also points to FEUQ’s general inaction over austerity measures as a reason to disaffiliate. Representatives will vote on disaffiliation at FAÉCUM’s annual convention at the end of the month. A vote in favour will effectively spell the end of FEUQ: FAÉCUM, a founding member of FEUQ, comprises roughly 40,000 students, out of a total of around 100,000 in FEUQ.

“FEUQ has been around for 25 years now, and it had its glory days […] but I think that at this point it’s kind of run its course and it might be time for something else.”

“FEUQ has been around for 25 years now, and it had its glory days […] but I think that at this point it’s kind of run its course and it might be time for something else,” said Students’ Society of McGill University (SSMU) VP External Amina Moustaqim-Barrette.

SSMU, who disaffiliated from the now-defunct Table de concertation étudiante du Québec (TaCEQ) student roundtable last year, is not a member association of FEUQ, but Moustaqim-Barrette said she was mandated to act as an observer of the federation.

Xavier Dandavino, chair of UQAM’s Association des étudiantes et étudiants de la faculté des sciences de l’éducation (ADEESE), commented in French in an email to The Daily that his association held a disaffiliation referendum in 2005, which did not reach quorum.

ADEESE successfully voted to disaffiliate this January, becoming the fourth association to disaffiliate from FEUQ since 2013. Member associations have increasingly complained of FEUQ’s undemocratic practices, as well as its lack of transparency.

Dandavino told The Daily that it was frequently difficult to access FEUQ documents, and that compared to other associations, ADEESE had little influence.

FEUQ voting is proportional to association membership, meaning that the largest associations – FAÉCUM and the Concordia Student Union (CSU) – can carry votes at the expense of smaller members.

Moustaqim-Barrette echoed this sentiment, and explained that the night before each FEUQ congress, “association members would get together and discuss the motions that would come to the floor” unofficially.

“So CSU would vote with FAÉCUM, and they would have 16 votes. And basically you can make anything go your way if you have one or both of those [associations] on your side. So it was a lot of back-door politics – like a lot,” she commented.

“House of Cards is the reference that we always make when [we] talk FEUQ,” continued Moustaqim-Barrette, before describing the institutional set-up as “problematic.”

She added, “You could see that the smaller associations were incredibly discontent, and rightfully so.”

Not every association is pleased with the potential collapse of the FEUQ, however.

“FEUQ affiliates and non-member associations were shocked that FAÉCUM, an otherwise well-researched organization, would publish a report that is both unfair and of poor quality to trigger a disaffiliation procedure without going through a referendum,” said Ouellet, casting doubt on FAÉCUM’s own democratic practices.

“FEUQ affiliates and non-member associations were shocked that FAÉCUM, an otherwise well-researched organization, would publish a report that is both unfair and of poor quality to trigger a disaffiliation procedure without going through a referendum.”

The FAÉCUM report proposes the creation of a new Quebec student federation, and calls on associations from other universities to join it. Last weekend, representatives of several interested associations, including SSMU and PGSS, met to discuss the option.

Asked whether SSMU would consider joining ASSÉ – the smaller, but more militant Quebec student federation, instead of a FAÉCUM-organized federation – Moustaqim-Barrette explained that SSMU did not meet ASSÉ’s requirement for a “sovereign general assembly” due to its online ratification procedure. She explained that she admired ASSÉ for its ability to resist government policies and actions, however.

“I think FEUQ definitely could have used more of [an] ASSÉ touch in the way that it mobilizes its members and […] I think it lost the ability to do that,” she said.

She clarified, though, that she believed that representation at the provincial level was important, and that in theory, she supported joining a wider federation to better represent student interests.

“People just don’t care, that’s the impression I get all the time,” she continued, referring to the typical McGill student’s interest in provincial politics. “Having this institutionalized for SSMU to be represented on this provincial and national level is so important.”