In Montreal, the working class are being pushed out of their homes 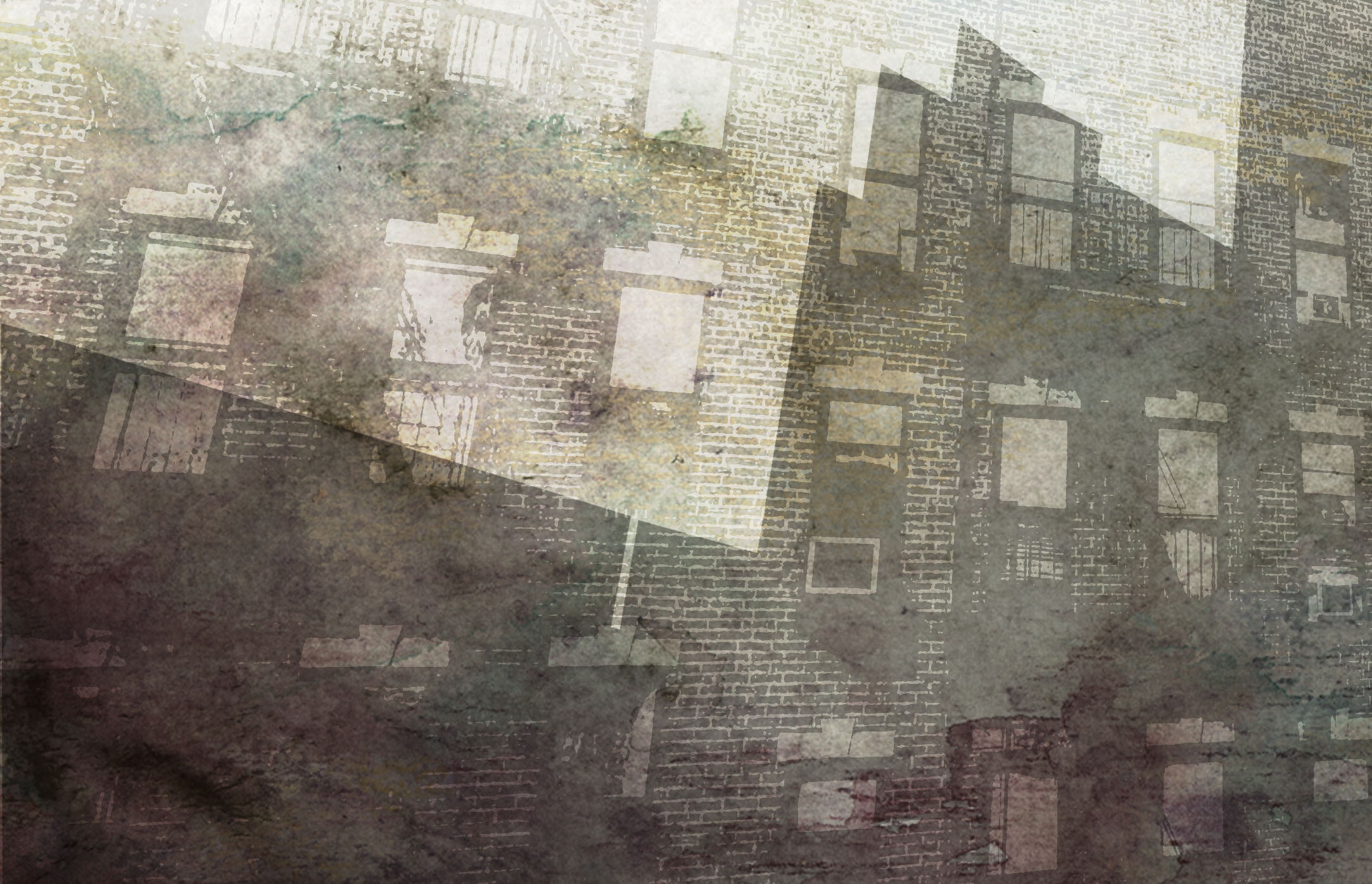 Gentrification is the process of renewing low-income areas by transforming them into modern neighbourhoods. This urban renewal draws an influx of wealthy or middle-class residents, which ends up displacing lower-income tenants who can no longer afford to live in the area. This is often justified under the pretense of ‘positive public investment,’ which supposedly revitalizes the economy in these neighbourhoods. In reality, however, gentrification not only fails to solve the housing crisis, it also risks making it worse, as it causes hikes in rent prices. With that in mind, a government that fails to respond to the needs of its most vulnerable people fuels class conflict, since gentrification hits working-class neighbourhoods the hardest. Such a government must be reminded of its responsibility to create legislation that protects the rights of displaced people, such as the subsidization of social housing to offset the harms of gentrification.

Gentrification usually starts on a small scale and occurs in stages. The ‘renewal’ of one building provides the justification for changeing the surrounding buildings. The idea is to increase the land value of the overall neighbourhood in order to attract members of the upper-middle-class. As such, if one building in a neighbourhood is ‘improved’ in this way, the rest of the area gradually undergoes change suitable to upper-middle class standards. For example, a pawn shop may be replaced with a Starbucks. The small pawn shop may initially be reluctant to close; however, eventually, it will lose its traditional customer base. This change is inevitable, and the effects of gentrification are not limited to an increase in property value. Gentrification is a gradual and lasting change that transforms the identity of an entire neighbourhood.

In Montreal, the earliest instances of gentrification were seen in Old Montreal and in the Milton-Parc area. From there, it spread northward toward the Plateau, and southward toward Verdun. Neighbourhoods that used to house most of the city’s working class such as Griffintown, Verdun, and St. Henri, are being rebranded. Griffintown, which was inhabited primarily by Irish immigrants and their descendants, was taken over by luxury condo projects. This kind of change is really racial conflict; the population driven out often consists of ethnic and racial minorities with little economic power.

A government that fails to respond to the needs of its most vulnerable people fuels class conflict, since gentrification hits working-class neighbourhoods the hardest.

Understandably, the recent condo projects in southwest Montreal have been criticized by the neighbourhood’s original working-class inhabitants as inaccessible. In response to gentrification in the area, protests took place at the St. Henri metro station in February 2014, demanding social housing units for the 2,800 households paying more than 50 per cent of their monthly income in rent. Protesters demanded that housing be made available to the entire community, not just the rich.

It’s important to draw a distinction between gentrification and positive public investment. Defenders of gentrification argue that development projects will revitalize the economy, and that investment in infrastructure should be made despite the risk of alienating a neighbourhood’s inhabitants. The influx of wealthier residents is seen as a positive addition, because a wider range of goods and services are made available on their behalf.

As students at McGill, we are often oblivious to the economic troubles of other Montrealers. Milton-Parc wasn’t originally a community carved out for McGill students; it became the ‘McGill ghetto’ we know today through gentrification.

While this may sound acceptable at first, the issue lies with how accessible these goods and services are. Most of the vaunted improvements – such as swanky bars or gyms – are restricted to those who can afford them. Rents, of course, are also affected. Long-time tenants who are already struggling to keep their housing are pushed further from the downtown area. Private investors only get richer from such profits, while the working class are kicked out of their homes. Buzzwords such as ‘economic revitalization,’ and ‘renewal’ incorrectly glorify gentrification and disguises its reality.

Students are also complicit in this process too. For example, rents prices in the Milton-Parc area, which used to be a working-class neighbourhood, have climbed dramatically since the 1990s. As McGill students started moving into the neighbourhood, investors began to cater to their needs. In a similar vein, McGill has been expanding its residence network by converting hotels into residences over the past few years to account for the growing student population. However, even with more students in residences and less demand for rent, there seems to be little effect on rent prices.

Has anything been done by those in power to counteract the effects of gentrification? The provincial government implemented a moratorium on converting apartment buildings into condos in 1975 to decrease the vulnerability of renters, and that moratorium is still in place. However, according to research led by Concordia professor Ted Rutland, this policy is ineffective. Looking at the La-Petite-Patrie neighbourhood, the research project found that certain building ownership models actually led to a decrease in available rental property, despite the moratorium. Co-owned rental properties could be converted into condos, avoiding regulation. To date, the Quebec government has left this loophole unaddressed.

Instead of leaving it to the ‘free market’ to resolve the housing crisis, the government must open its eyes to the marginalized residents, who are at risk of being driven out of their homes, and increase accessible housing.

The government doesn’t protect low-income renters. Landlord harassment or eviction of long-time tenants is not unheard of. Often, tenants don’t take legal action against exploitative landlords because they are unaware of their rights. The lack of policies that protect people from gentrification and the absence of education surrounding tenancy law calls into question whether the government’s priority is pandering to wealthier residents, or the protection of vulnerable residents.

Instead of leaving it to the ‘free market’ to resolve the housing crisis, the government must open its eyes to the marginalized residents, who are at risk of being driven out of their homes, and increase accessible housing. If this is not possible through the current policy alone, subsidized social housing must be provided. Outside policy-making, this is the only way to compensate for a lack of affordable housing. Indeed, this is a position supported by Quebec housing rights organization Front d’action populaire en réaménagement urbain, which pressures the federal government to keep funding social housing.

It’s easy to be swayed by the fantasy of a luxurious ‘urban renewal’ and forget that these changes are only desirable for a select few. Gentrification leaves the most vulnerable to face economic precarity, social alienation, and physical displacement. The government’s efforts since the moratorium in 1975 have produced poor results; it needs to act to help people facing the threat of displacement. It’s also important to examine our own complicity in gentrification. As students at McGill, we are often oblivious to the economic troubles of other Montrealers. Milton-Parc wasn’t originally a community carved out for McGill students; it became the ‘McGill ghetto’ we know today through gentrification. While we may not be able to directly stop gentrification, we can hold the government accountable. We have a responsibility to stop being oblivious to social injustices, and actively work to end class disparities.

Rayleigh Lee is a U1 Political Science student minoring in International Development Studies. To reach her, please email rayleigh0801@gmail.com.