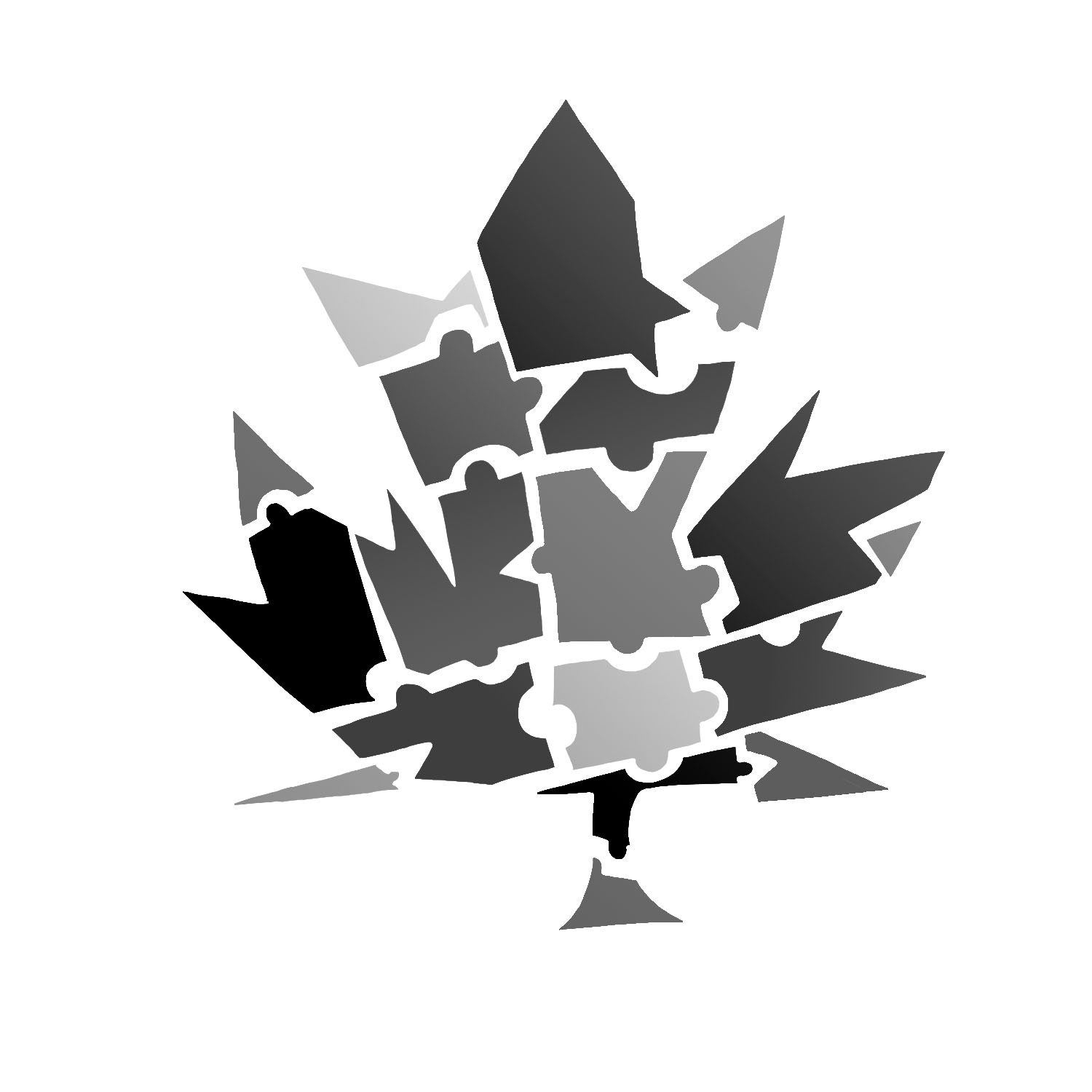 On January 28, four out of six members of a Roma family were deported from Canada after the Federal Court of Canada failed to stay their deportation order. Contrary to the position taken by the Canadian government, which places Hungary on a list of safe “designated countries of origin,” Anasztazia Szilagyi, her husband Dezso Nemeth, and children Mercedesz and Mark will once again be threatened by racial violence upon their return. Canada’s refugee policy, defined by Bill C-31, is discriminatory against those who experience systemic racism around the world. In failing to oppose these deportations, Canadians are complicit in perpetuating systemic racism at home and abroad.

The plight of Roma people goes mostly unnoticed in Canada; however, discrimination against them in Europe has a long history, such as when hundreds of thousands of Roma people were murdered during the Second World War. Given renewed xenophobia in Europe, Roma people are facing an increased threat of racial violence. For example, far-right political groups have recently organized anti-Roma rallies in the Czech Republic, and even pogroms in Greece. Ironically, Bill C-31 designates these countries, as well as Hungary, as ‘safe.’ Since the application of Bill C-31 in 2012, the acceptance rate for Roma refugees has been around 8 per cent. In 1998, it was about 98 per cent. Racist attitudes and passive disinterest allow these changes to occur. This is evidenced by rhetoric like that of former Immigration and Citizenship Minister Jason Kenney, who called Roma asylum seekers “queue-jumpers” out to game the system.

Bill C-31 is not the cause of discrimination against Roma people, but rather the product of a society complicit in racist discourses and practices. Canada often paints itself as a multicultural safe haven for refugees, and cities like Toronto and Montreal promote themselves as diverse metropolises. These narratives obscure Canada’s history of discriminatory immigration policy, as well as the systemic racism that pervades its past and present. As students at a privileged institution like McGill, it is all too easy to fall into the trap of idealizing Montreal’s multiculturalism, thus ignoring the racism that occurs in our very own community – such as the deportation of the Nemeth family.

Until we recognize that Canada’s rhetoric of multiculturalism and inclusiveness is just myth, the stories of these families will continue to go unheard, and Canada’s immigration policy will remain discriminatory. We must pay attention to what is happening in our city and country, and we must be allies in these fights for justice. You can sign a petition, write a letter to your MP or MNA, attend a protest, or get involved with groups like Solidarity Across Borders, who work tirelessly to raise awareness of these issues. It’s our responsibility to call out discrimination in our society. If not, we become part of the systems that perpetuate it.