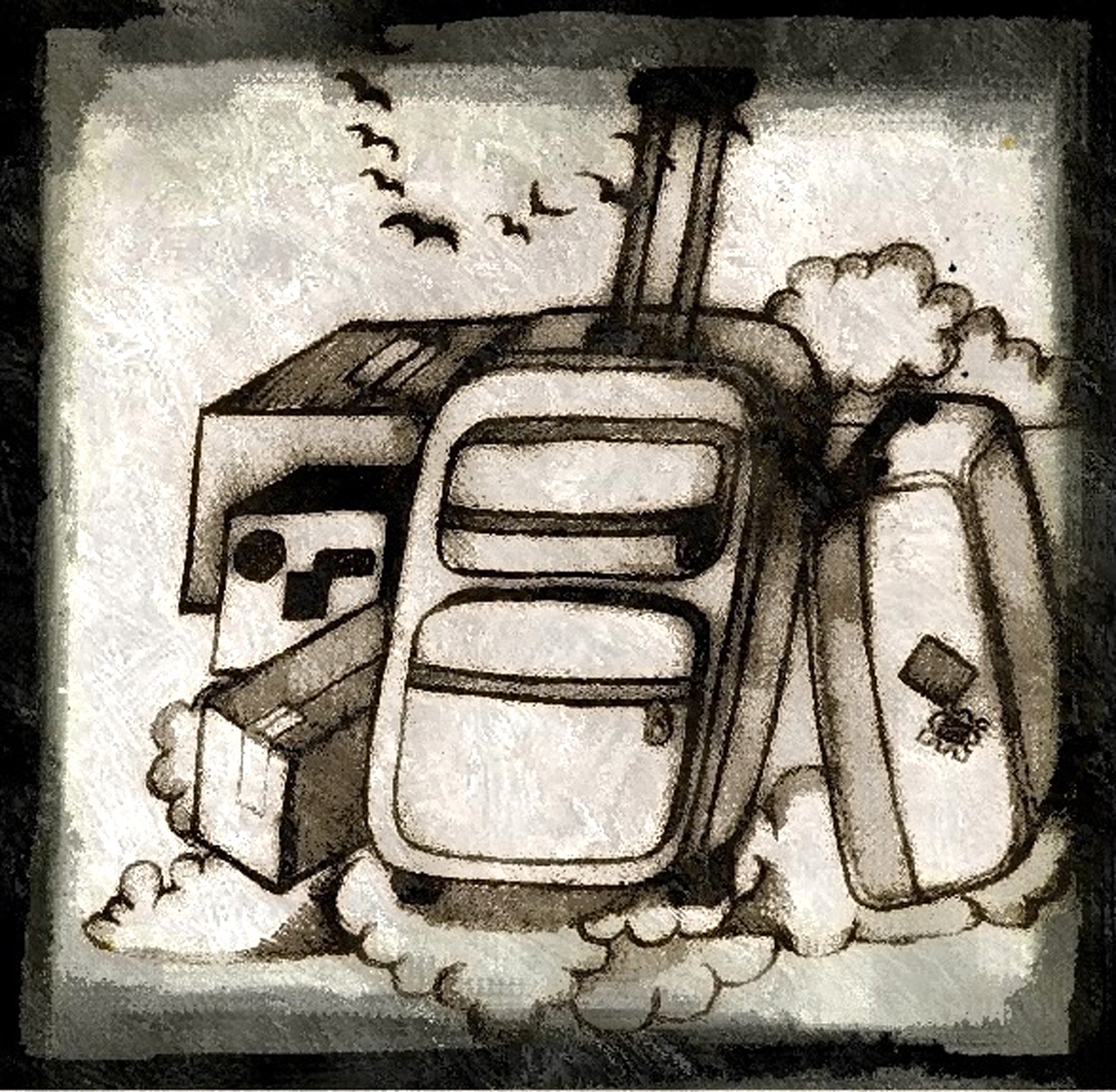 A Roma family that has been living in Montreal since 2011 is due to be deported back to Hungary on January 28. Anasztazia Szilagyi, along with her husband Dezso Nemeth and children Mercedesz, 10, and Mark, 21, will be forced to return to Hungary after their application for permanent residence was rejected earlier this month. Szilagyi will be separated from her two older, adult children, Patricia and Dezso Jr., who will remain in Canada after having received asylum under a separate claim in June 2014.

The Roma people make up the largest minority of Hungary, and often face violence in their home country. Members of the Nemeth family were subject to beatings, verbal attacks, vandalism, and death threats in their hometown of Sárhida. “We didn’t want to leave Hungary, but we had to come to Canada. We were afraid of racist violence in Hungary because we are Roma. We were scared for the lives of our children, and for ourselves,” said Szilagyi in a statement.

According to a press release from Solidarity Across Borders (SAB), a Montreal-based migrant justice network that is assisting the Nemeth family, the family’s refugee claim was heard and rejected in May 2013. They have also been denied a pre-removal risk assessment to determine whether they would be under significant threat upon returning to Hungary.

The family’s lawyer Éric Taillefer has submitted an application for permanent residence on humanitarian and compassionate grounds, as well as a request for an administrative stay of the deportation. Their case will be brought before the Federal Court on January 27, the day before the scheduled deportation.

Leah Freedman, a member of SAB, spoke to The Daily about the varying difficulties refugees face in seeking asylum in Canada. “It really becomes this case-by-case situation where people are going through this extremely complicated bureaucratic system that is often not explained to them,” said Freedman.

“We were afraid of racist violence in Hungary because we are Roma. We were scared for the lives of our children, and for ourselves.”

In December 2012, former Citizenship and Immigration Minister Jason Kenney instituted changes to the Immigration and Refugee Protection Act with the passing of Bill C-31, which listed Hungary as one of many “designated countries of origin” (DCOs).

According to the Government of Canada website, the classification of DCOs is meant to prevent the “waste” of resources caused by processing refugee claims made by people from “countries that do not normally produce refugees, but do respect human rights and offer state protection.” However, Hungary has a long history of persecution, segregation, and repression of Roma people, despite its DCO label.

The Roma struggle for asylum

Dafina Savic, founder and executive director of Roma-rights organization Romanipe, speculated that the 2008 economic crisis provoked Hungarian politicians to use the Roma people as a political scapegoat. “There have been various anti-Roma marches organized […] where thousands of people gathered with swastikas, some of them dressed as Hitler, terrorizing Roma villages,” she told The Daily.

Economic negotiations between Canada and Europe in 2007 resulted in Canada removing visa requirements for Eastern European visitors. According to Savic, the subsequent rise in Roma refugees to Canada contributed to the Conservative government’s institution of Bill C-31 to curb the influx.

“Our generous asylum system has been abused by too many people making bogus refugee claims,” Kenney stated at 2012 press conference following the tabling of the bill. The recent rise of extremism in Hungary has led to another influx of unrecognized Roma refugees, most of whom will face the same immigration roadblocks as the Nemeth family.

“The rate of acceptance of Roma asylum seekers in 1998 was about 98 per cent, and since the application of Bill C-31 in 2012, it has gone down to 8 per cent,” said Savic. “We’ve been working with lawyers, and when they have a Roma case, they’re almost sure that it won’t be accepted.”

The Nemeth family’s refugee claim was rejected by Anna Brychcy, an adjudicator on the Immigration and Refugee Board appointed by Kenney. According to the Toronto Star, she granted asylum to just 6.45 per cent of refugee claims in 2010, and has no law or immigration background.

“What Bill C-31 did was to put a lot of power in the hands of the commissioners and so unfortunately [the decision] is, in some sense, arbitrary,” said Savic. “The shocking part of the decision is the fact that half of the family has been granted status, whereas the other half wasn’t.”

“Our whole life is here in Montreal, with our children and grandchildren. If my husband, Mark, Mercedesz, and I have to go back it will break my whole family,” Szilagyi said in her statement.

SAB has requested letters or phone calls be sent to Minister of Citizenship and Immigration Chris Alexander asking him to stop the Nemeth family’s deportation.