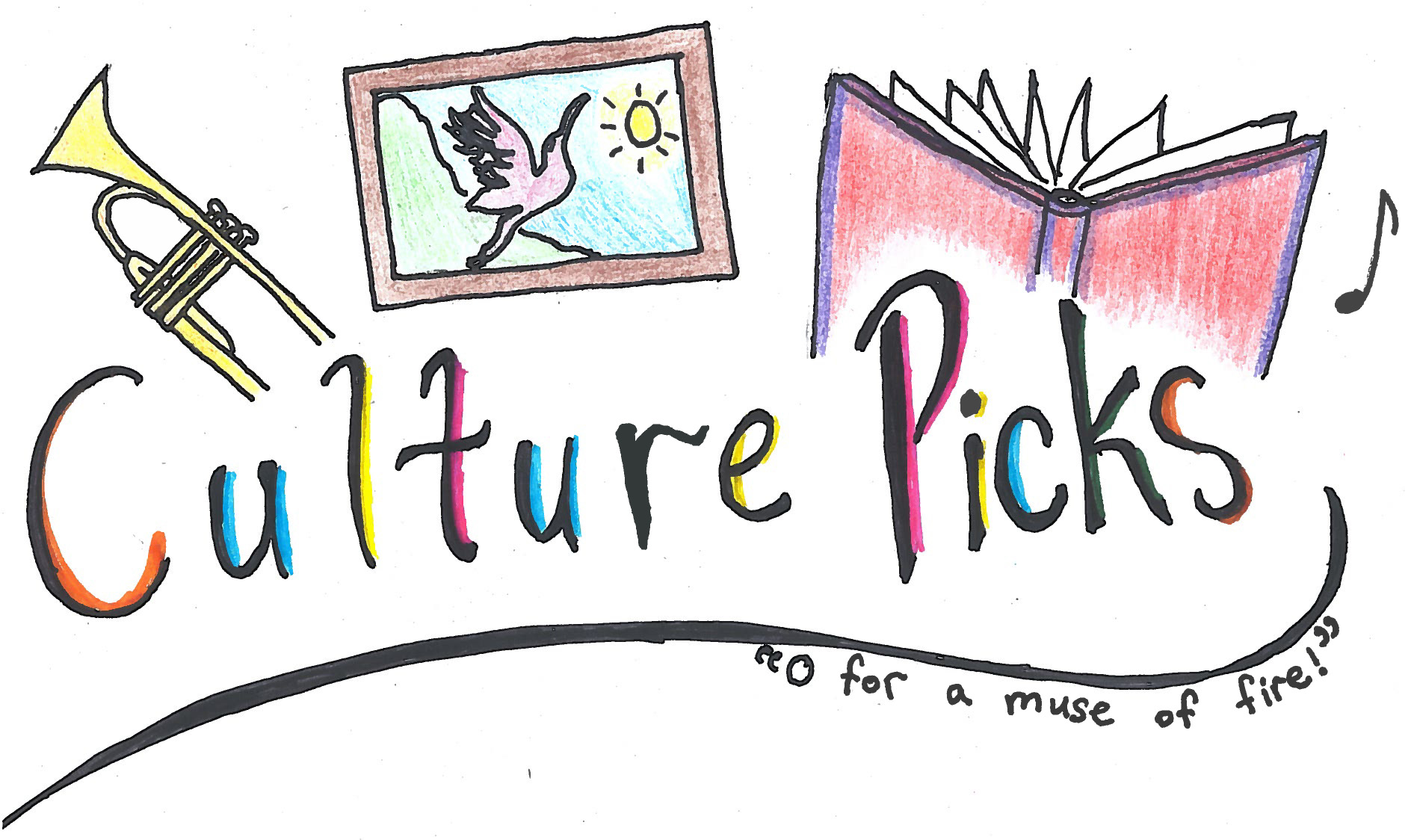 This Friday or Saturday, step inside from the cold air and let the Yellow Door Choir’s dulcet harmonies warm you up. In its 32nd year, the Yellow Door Choir is a staple of Montreal’s community groups, a charitable choir that partners with other local organizations for their spring and winter concerts to raise money for a good cause. This winter, their partner is AIDS Community Care Montreal.

In addition to their new partner, the choir is also working with a new director, Roxanne Martel, for this concert. Martel promises that this will be an “eclectic” evening that takes you around the world and back, from Chinese folk songs to Billy Joel. So take a night off from Igloofest and lose yourself in some old-fashioned choral bliss from a local legacy.

The Concordia Greenhouse is taking all you could ever ask for on a chilly Thursday night and bundling it into one event. The Rooftop Garden Film Festival promises hot tea, free greenhouse-harvested snacks, and of course, short documentaries about creative community groups and their unique green spaces.

The informal festival will screen 12 documentaries in total, none of them longer than ten minutes. The documentaries explore urban green spaces and unique innovations by community groups across the world. The shorts include Growing Cities: A film about urban farming in America, which follows two filmmakers’ journey across the U.S. and Canada as they examine the effect of urban farming on various communities; and Brooklyn Farmer: A Portrait of Urban Farming, which looks at the Brooklyn Grange, the world’s biggest soil rooftop farm. Vancouver’s 6 Acre Living Roof also takes an exclusive look at the grassland on top of Vancouver Convention Centre. The films in the festival all promise a nice dose of inspiration.

The Rooftop Garden Film Festival is on Thursday, January 29 from 5 p.m. to 7 p.m.. The event is free but space is limited to the first thirty people.