Reconciling past with present 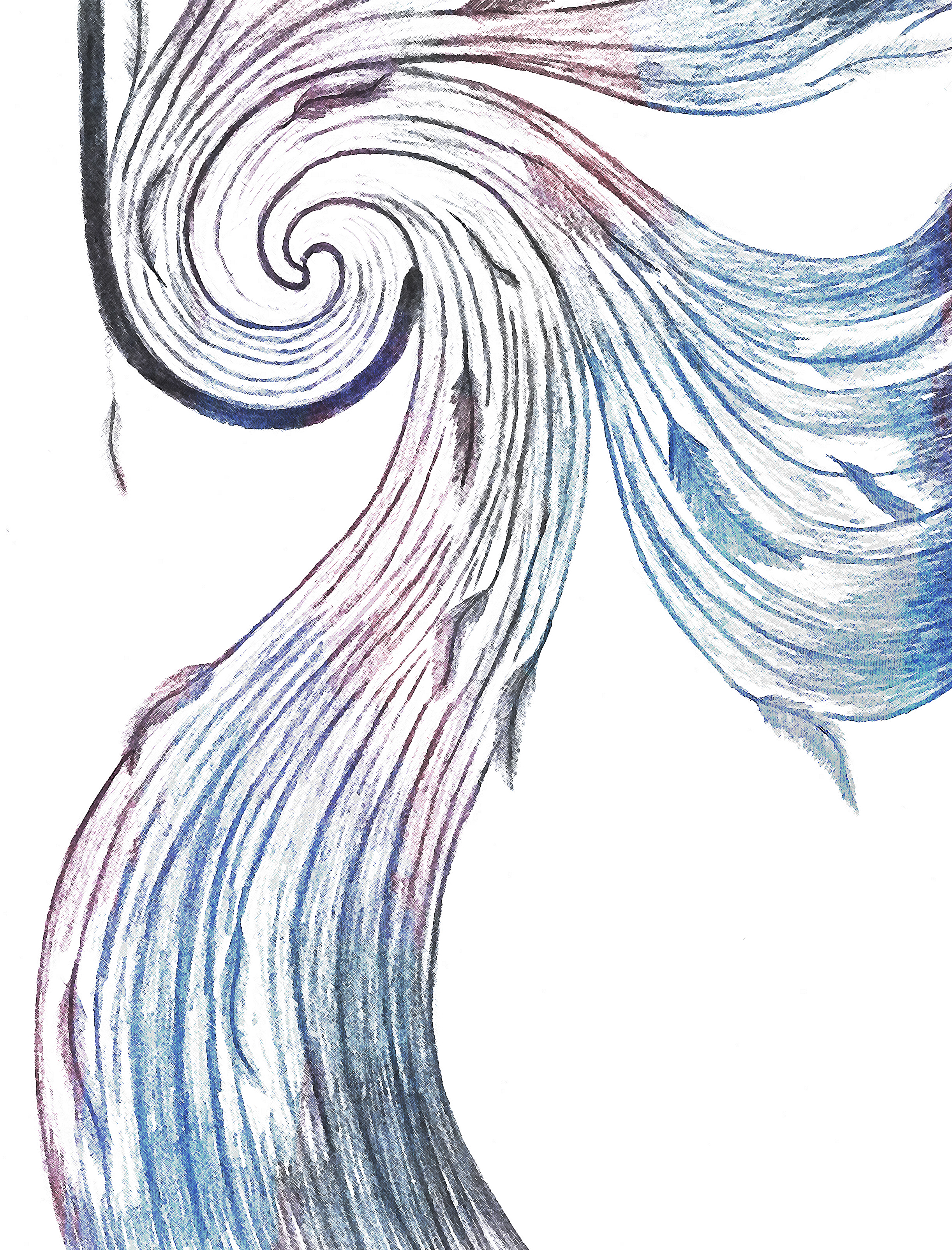 The opening day of McGill’s fourth annual Indigenous Awareness Week ended with presentations focusing on the Crown and First Nations relations in Canada since the Treaty of Niagara in 1764, the agreement that settled years of conflict between the British and Indigenous peoples. Legal relations between the Canadian government and Indigenous people have long been contentious, explaining some of the interest in the presentations.

This year, two speakers were invited: Alan Ojiig Corbiere, from the M’Chigeeng First Nation, and Aaron Mills, from the Couchiching First Nation. Both are dedicated both professionally and emotionally to Indigenous advocacy. This is a significant improvement over last year’s talk, where a Bay Street corporate lawyer flat out ignored the only Indigenous person who was courageous enough to speak during the Q&A. Then, to add insult to injury, he decided along with almost everyone in the audience to opt for the champagne reception afterward instead of addressing that person’s questions.

Of the two speeches, that of Mills, a legal scholar working at the Indigenous Bar Association, was the most thought-provoking. He gave a passionate talk about the future of Indigenous people living under the shadow of the Canadian legal system. Instead of talking about the legal details of the treaties easily found online, he instead offered an original and compelling account of the tension inherent between Canadians and Indigenous peoples, and provided some practical advice for resolving this problem.

In a nutshell, Mills argues that we must recognize that what law means for Canadians is different than what law means for Indigenous peoples. This is a result of their fundamentally different belief systems, systems that give meaning not only to law, but every other aspect of life, such as friendship, hunting, and religion. Canadians see law under a Canadian constitutional framework, and because of that, are prejudiced toward a constitutional view of the law. But we, as non-Indigenous Canadians, have to recognize that this is simply not the case for everyone.

Canadian law was often used to serve the goals of colonialism. To reconcile past wrongs, Mills suggests traditional Indigenous legal practices should operate alongside constitutional law. This would right a system that is often seen as having power over Indigenous peoples. Currently the two views of law are irreducible to each other – Canadian law forcefully imposes its rationale onto Indigenous legal thought. For Mills, it’s a blatant injustice done in bad faith to Indigenous peoples.

So as a preliminary step toward reconciliation, Mills asks that we revise our previous legal interpretations of these treaties between Canada and First Nations peoples so that they can be given a fair ground and representation in the legal sphere. Instead of seeing those treaties as contracts, we should see them as a symbol of friendship. But why should we put a stop to reconciliation at the legal sphere? Why not have peace and harmony in our daily lives through our voluntary actions?

In fact, Mills believes we must apply this reasoning to all aspects of life. If we don’t in everyday life sincerely believe in the possibility of harmony and consensus between different peoples, then even if harmony in the legal sphere is achieved, it will only be temporary. And, to the extent that legal disputes are enforced by the threat of sanctions, the consensus will not be sincere. He believes we must, outside the legal sphere, recognize and respect the differences of Indigenous peoples by not imposing our ways of thought onto them again, but instead learning from them. This is the only way to have a stable, long-lasting harmony between peoples.

Mills then told the audience that coming to the event was in itself a gesture of hope of rebuilding our relationships. There was actually a very important take-home message from this: we already have the power to practice building friendship with each other. We need not, and should not, wait for officials or legislators to initiate this friendship. We, as non-Indigenous settlers in Canada, ought to go out in good faith and rebuild this shattered relationship into the friendship that was present in spirit in the original treaties of Niagara.

Just how plausible is this view? We must keep in mind that it takes the willingness of both parties for a real reconciliation and acceptance of differences. Even if we grant that non-Indigenous peoples are willing to take these steps (despite government officials being unwilling), some Indigenous people stand firm in their conviction that Canadians are just colonizers. The Indigenous person last year who asked the question of the Bay Street lawyer actually used the word ‘thieves.’ He said that we, as settlers, are fundamentally in the wrong, and there is just no bargaining with thieves. To be fair, he was justly aggravated by the talk, in which there was definitely no proposal of reconciliation. Rather, the proposal from the Bay Street lawyer was to leave room in our legal system so that Indigenous peoples can represent themselves legally, but only in the constitutional sense, and only at bargaining tables concerning oil companies and the sudden destruction of their homes.

We, as non-Indigenous settlers in Canada, ought to go out in good faith and rebuild this shattered relationship

But as non-Indigenous Canadians, we cannot blame some Indigenous people for thinking this way. We have to realize that so much injustice was done to them that it’s completely understandable that they might not be inclined to trust us.

Just to remind you, they were colonized and then called to fight for the colonizers, at least during early wars and up until the war of 1812 between Britain and the U.S., when Indigenous forces still had military significance to the great powers. Subsequently, realizing we didn’t need them for military purposes anymore and seeing them as no significant threat, we broke the good faith in the original treaties and introduced shameful laws to bend this relationship solely to our benefit. To point to them sheepishly and say, “Well, you are not trying as hard as we are in making peace, so really the fault is yours that reconciliation is not happening” is quite simply unfair. They are justified in their mistrust, and it is up to us to show them that a trusting bond can be developed again.

So, building on Mill’s vision, we must not only be willing to attain harmony between the two groups but also tolerant of mistrust, if it comes from Indigenous people. And a note to the next year’s host: please, stop saying “thank you so very much for letting us use this land to host this talk.” As pointed out by a very sharp student, “thank you” is not appropriate when the colonizers forcefully conquered the land their ancestors lived in and subjected them to the crap end of the justice stick for the past few centuries.

Peter Zhi is a U4 Arts student specializing in Philosophy. To contact him, please email commentary@mcgilldaily.com.