More than two sides to every story

A glimpse at some of McGill’s under-told histories, and
their continuing legacies 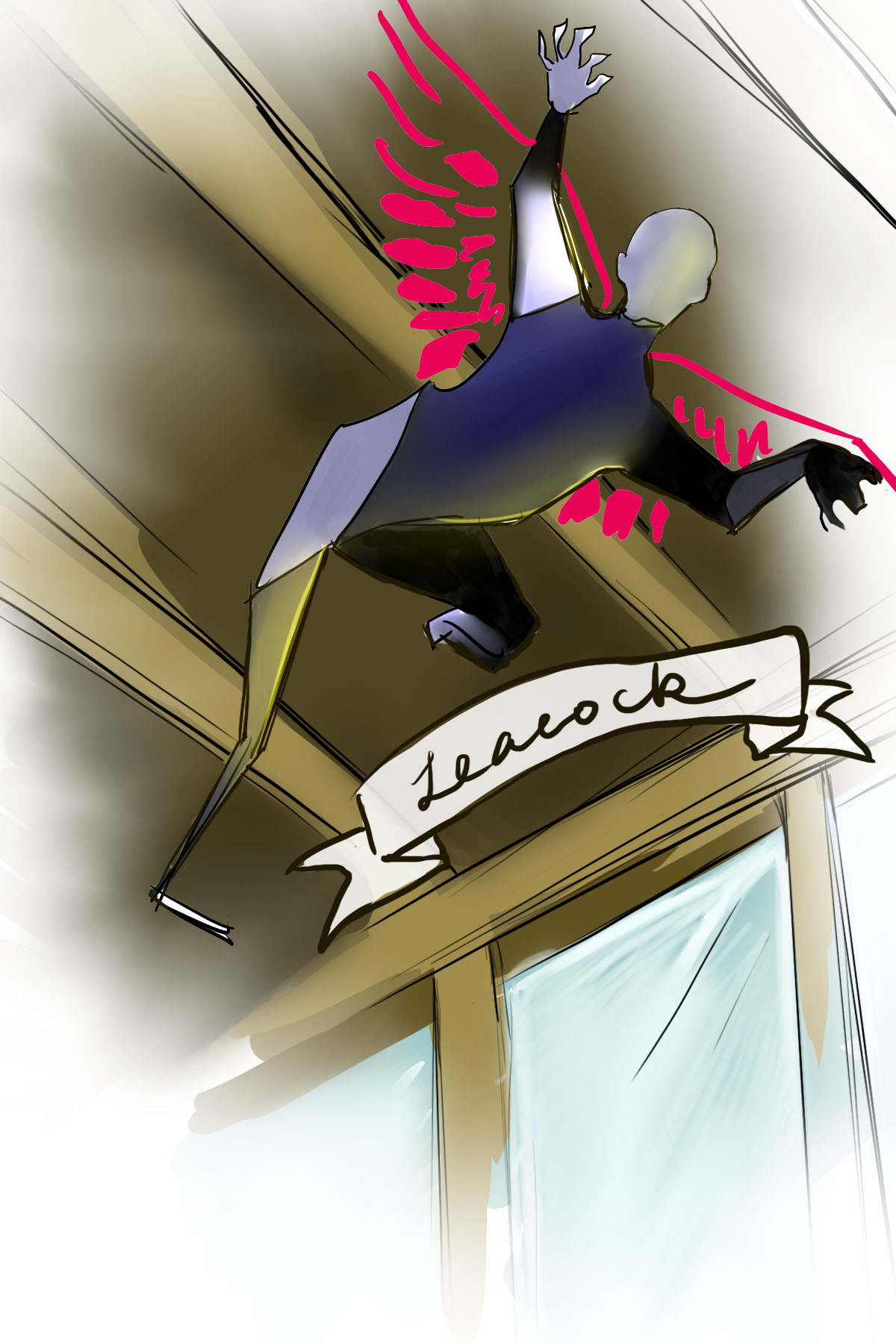 This map is meant to only be a glimpse at some of the histories at McGill that are either left hidden or under-told. It is in no way meant to be an all-encompassing map; certainly, histories at McGill run far deeper and more complex than a map could ever illustrate. If you want to hear the full stories of some of these blurbs, check out the online version of this article. We’ve packed it full of hyperlinks, maps, and an audio tour – which you can also tune into on The Daily’s radio show, Unfit to Print.

The U.S. Air Force sends its lawyers to obtain graduate degrees at the L’Institut d’analyse stratégique et d’innovation, where they produce scholarship that advances American strategic objectives with respect to space warfare. Graduates of L’Institute go on to work for various military organizations. In 2008, Boeing established a fellowship program here with a $500,000 gift to the Institute.

The Leacock building is home to many departments, including the political science department. Along with Université de Montréal, the department hosts The Centre for International Peace and Security Studies (CIPSS), a research institute that according to Demilitarize McGill, is partly funded by the Canadian military. The Leacock building has also been the site of several protests including students against the closure of the Architecture Café, and also against the war in Iraq. Also worth mentioning: Stephen Leacock, the man the building is named after, was a bit of a bigot, to say the least. If you want to know more about Mr. Leacock, check out this week’s Commentary section.

The founder of this university and a renowned businessman, James McGill was also recorded to have purchased and sold slaves. From the middle of the 18th century to the beginning of the 19th century, slavery was common in Montreal and pre-Confederate Canada. Newspapers like the Montreal Gazette actually facilitated and advertised the exchange of black slaves. Perhaps the reason this history is less known is because there was no law condoning slavery – this meant there was no need to officially abolish slavery either. Slavery in Quebec wasn’t about economic necessity; it was a form of public extravagance, which conferred prestige. There were also a great number of slaves in Quebec who were Indigenous.

This colonial legacy has lived on at McGill – does anyone remember in 2008, when former McGill Chancellor Dick Pound called Indigenous people savages?

There is some small progress at McGill with the launch of the new Indigenous Studies minor; however, there is still a long way to go toward decolonizing campus.

– Files from Lindsay Nixon of the Indigenous Women and Two-Spirit Harm Reduction Coalition, and Aaron Lakoff

Located by the Roddick Gates, this rock is meant to commemorate the Iroquois settlement that McGill is established on today. According to McGill’s First Peoples’ House, back in 1860 when what is known as Maisonneueve was undergoing construction, workers found traces of human and animal remains, as well as old household items, which were eventually distinguished as belonging to a Hochelaga Iroquoian village from 1535.

James Administration Building: In 1988, a three-day occupation of the VP research’s office ended with McGill introducing minimal ethical standards for military-funded research. Following a policy review, despite calls for stricter standards, these regulations were removed in 2009. Although Principal Suzanne Fortier has expressed interest in examining the ethical questions surrounding research and recently convened a policy review committee, the University has yet to support ending any of the military research taking place on campus.

The Shockwave Physics Group (SWPG) works closely with Canadian military researchers on topics related to thermobaric bombs, which create an explosion, killing people by asphyxiation and the pressure of a shock wave. They were used by the U.S. military in Afghanistan and Iraq, and most recently by the Syrian regime. Scientific reports for the U.S. military have specifically cited SWPG research as aiding in the development of more lethal thermobaric weapons. A more recent research project at the SWPG is concerned with air-breathing propulsion, with applications to hypersonic missiles and jets. Demilitarize McGill carried out a blockade of the SWPG lab complex, shutting down work for over four hours, on February 25.

The Architecture Café, formerly located in the Macdonald-Harrington building, was one of the last student-run food providers on campus. It closed in 2010 amidst an uproar from students. Since then, there has been a big push to open a student-run cafe. Does the food counter on the third floor of SSMU count as a student space? Some remain to be convinced.

This building is home to the Centre for Intelligent Machines (CIM), which conducts research for military and law enforcement. The purposes are ongoing at the CIM, in areas that include automated surveillance and artificial perception. According to Demilitarize McGill, from 1999 to at least 2010, the CIM was the site of missile guidance and target-tracking research in collaboration with Lockheed Martin (a technology company), the Canadian military, and Israel.

More commonly – and problematically – known as ‘the ghetto’ by McGill students, this Montreal neighbourhood has never been a homogenous pool of McGill-bubble students and sororities. In fact, Milton-Parc has had a long and arduous history. Post-WWII, the community mostly consisted of bourgeois estate owners, who later moved to Westmount or Outremont. As buildings became run down, the neighbourhood came under the sights of developers, who began developing the area under the guise of ‘urban renewal’ or ‘slum clearance.’ Such development projects included the La Cité high rises, which were intended to be three times bigger than what is seen today. The residents of the community, organized under the Milton Parc Citizens’ Committee, resisted such projects with door-to-door outreach, petitions, and even direct action occupations. Eventually, the development project ran out of money, and residents were able to convince the federal government to buy the undeveloped lots. Co-op houses were built in their place, creating the largest co-op community in North America.