A Tale of Two Cops

On the police state, the justice system, and building safe communities 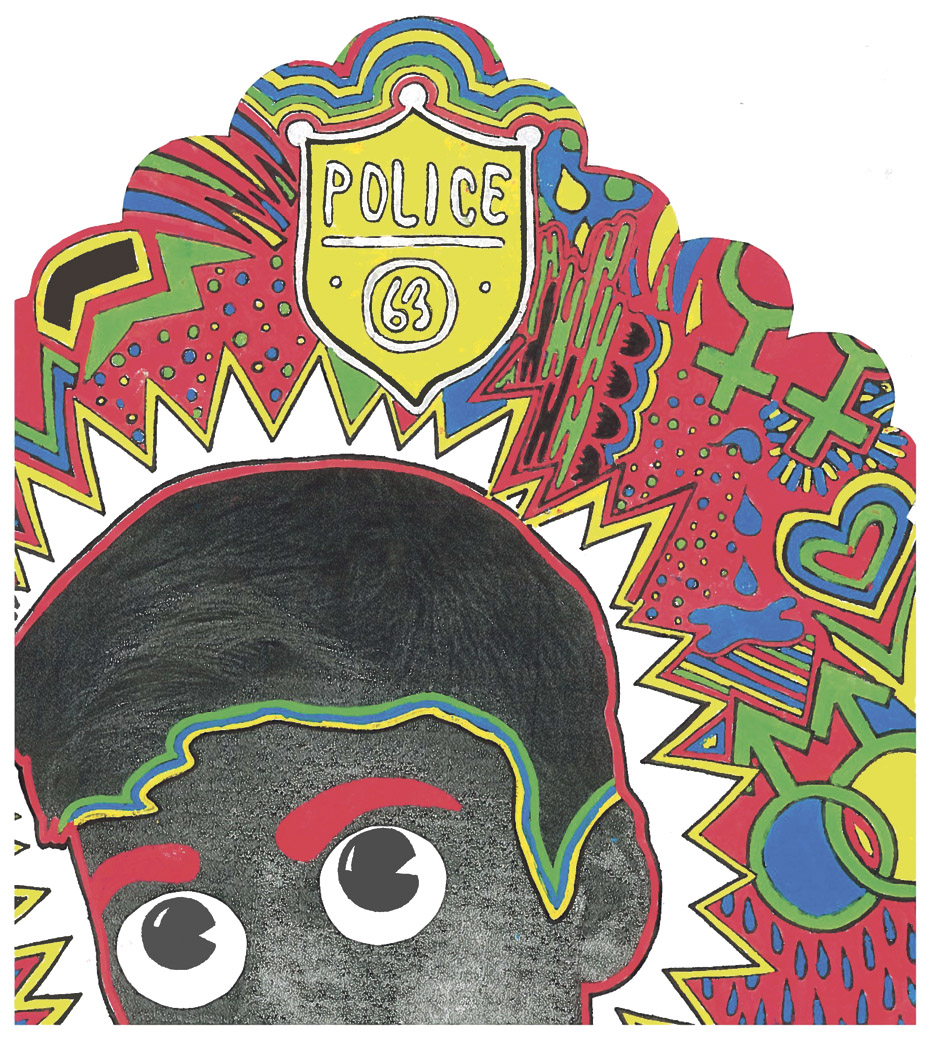 It was, in fact, a police officer who showed me the greatest kindness on the day I first tried to kill myself – I am amused and perplexed to think of it now. Several years later, an aversion to and enmity for cops is instinctive to me. To a sometimes-activist and transgender, racialized person, the police are a natural enemy, the iron arm of a nation-state that seems determined to crush the resistance of marginalized bodies that refuse to submit to its oppressive policies, heteronormative standards, and colonial legacy.

Yet it was a blonde, butch, lesbian police officer who told me that everything was going to be all right as she gently handcuffed me, that she understood why I was doing what I was doing. It was this cop – not the psychiatrists at the hospital with their questions and blank stares, not the social workers with their pitying smiles, not the teachers who told me I couldn’t come back to school because I was a legal liability – who said, “Of course you feel like killing yourself. We live in a crazy place. Sometimes, I feel just like you. I became a cop so I could keep kids like you safe.”

The dominant story around police in middle-and upper-class society is that they are the guardians of the public – they exist to protect us from harm, from ‘the bad guys.’ One need only look to the massive genre of police television and fiction to find this narrative: our boys in blue, shining badges against the darkness of violence and anarchy. Yet if we examine the real-life underpinnings of the policing vocation, a darker narrative emerges, one that is well known to anyone who has lived or worked in marginalized communities. Police exist to exert the control of wealth, whiteness, and other forms of social dominance over public (and often private) space. They enforce the rules that govern which bodies may occupy which spaces, and the ways in which bodies interact with each other within space. Simply put in practical terms, police remove homeless people from the metro not because they are doing anything wrong, but because they are unsightly. They patrol gay cruising grounds and red light districts at night (yes, still), because homosexual acts and sex work are considered indecent, regardless of consent between two adults. They beat and drive activists from the streets because protests are a disruption of the steady flow of capitalist production that makes the rich richer.

We often hear that incidents of police brutality are accidents of fate – the wrong person at the wrong end of a bullet at the wrong time, or that there are two kinds of cops, the majority good and the minority bad apples. But the police institution itself is founded upon brutal policies that uphold a brutal social hierarchy; it is no wonder that women, people of colour, trans* people, the mentally ill and the homeless are so often on the receiving end of police ‘accidents’: there is my blonde, butch, lesbian cop, and then there is the drunken officer who shot a gun into a car carrying three transwomen. There are the New York City police, whose number of stop-and-searches performed on young black Americans in 2011 exceeded the number of young black Americans living in New York. One is hard-pressed to name a social justice movement that has not been opposed by deployment of the police. How can the police not be brutal, violent, racist, oppressive? That is their job.

If police are society’s guardians against the dark, then we are the dark: we the marginalized, the subversive, racialized, gender-outlawed, deviant, non-status, migrant, poor. Yet we, too, turn the violence of the state’s arm against each other, aspire to ascend into that protected, coveted light – last summer, Montreal’s queer council of commerce called for an increased police presence in the Village to keep homeless youth from driving away business. Somewhere, somehow, a blonde, butch, lesbian woman with a compassionate heart became a police officer so she could protect queer teens – and arrested me for attempting suicide. How can this be? And who do we turn to for protection against public violence, intimate abuse, the danger that comes with the territory of living in the margins?

It is one half of an answer to these questions to protest police brutality. The other is to invent and embrace alternatives, to imagine an option other than handcuffs to protect queer teens who want to die. To give up both the seductive desire to be absorbed into the protected echelon of upper-class white, heteronormative dominance and the fantasy that without state repression, violence between us would not exist. To take responsibility for protecting our own communities from both within and without. To create a darkness that is safe to live in.

Ryan Kai Cheng Thom is a writer who is looking for alternatives to the justice system. Contact them at memoirsofagaysian@mcgilldaily.com.