The economic, environmental, and human cost of mega-tournament infrastructure 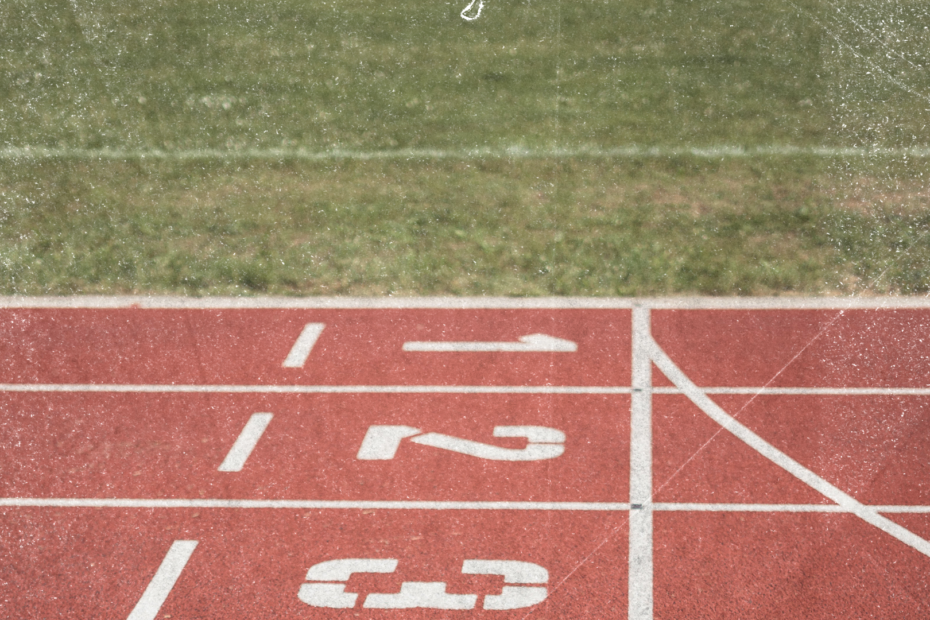 For four short weeks between November 20, 2022 and December 18, 2022, billions tuned in to watch the FIFA World Cup in Qatar, with an average of 26 million viewers for the final games on Fox, Telemundo, and streaming services in the US alone. The games were set in new, refurbished stadiums constructed for the event; shots of the intricately-detailed Al Janoub Stadium, the strikingly tent-shaped Al Bayt stadium, and the glistening Lusail stadium were spliced with shots of game footage as viewers watched from around the world. The culmination of this 12-year development project inaugurated since Qatar first won the World Cup bid in 2010 ended on December 18. As Gonzalo Montiel secured Argentina’s victory in a nail-biting round of penalty kicks, the question arose regarding the now empty stadiums – what now?

The short term costly infrastructure projects that precede mega-sporting events like the World Cup or the Olympics have been described as “white elephants” – that is, structures like stadiums that put financial strain on a city and become largely unused after the event. These investments and infrastructure projects (and mega-sporting events in general) not only put stress on local economies, but can also have adverse effects on the environment due to increased carbon emissions, human development, consumption, and waste. These stadiums are rarely used to their full capacity after the one-time tournament event, and often incur millions more in costs for annual maintenance over time. For example, South Africa spent $1.1 billion USD to build 10 stadiums for the 2010 World Cup, many of which are now unused or underused. After the 2014 World Cup, four cities in Brazil were left with underused stadiums despite the country spending $4 billion USD on building and renovation, such as the 46,000 seat Arena Pernambuco in Recife, a city that does not even have a team. Of the 12 stadiums constructed for the Russia 2018 World Cup – on which Russia spent $10.8 billion USD – only eight host top-tier matches that are generally scantily attended as the stadiums continue to incur high annual maintenance costs.

One of the most notorious of these white elephant structures is the Olympic Stadium here in Montreal, constructed for the 1976 summer games. In 1970, Montreal won the bid to host the Olympics, with the promise of being modest in design and inexpensive to stage. Mayor Jean-Drapeau famously said that “The Olympics can no more run a deficit than a man can have a baby.” What ensued for the following six years was a string of corruption, mismanagement, fraud, security concerns, and bad weather, leaving organizers in a frenzied push to complete the stadium on time. In the final months before the games, 3,000 workers had worked in teams for 24 hours a day to make the Olympics even possible at all. At the opening ceremony, the promised retractable roof had yet to even be constructed, and in typical Montreal style, the Greek athletes who traditionally open the Parade of Nations reportedly found their way up to the stadium to be almost blocked by construction workers. The 1970 cost estimate when Montreal won the bid was $120 million CAD; in reality, the games cost 13 times as much, coming in at $1.6 billion CAD and taking the city a whopping 30 years to pay off. Upkeep of the stadium continued to incur millions for the city; for example, a fixed roof was finally installed in 1998 for another $37 million CAD, only to partially collapse under a heavy load of snow in the following year.

Notably, organizers of the Qatar World Cup have made special efforts to prevent the tournament’s stadiums from becoming white elephants. “We have used materials from sustainable sources and implemented innovative legacy plans to ensure our tournament doesn’t leave any ‘white elephants,’” writes Hassan Al Thawadi, Secretary General of the Supreme Committee for Delivery and Legacy of the 2022 World Cup in a report on the tournament’s stadiums and sustainability. “We canvassed local communities to find out what facilities they needed – and implemented their ideas and suggestions into stadium developments and precincts.” Indeed, the majority of Qatar’s World Cup stadiums will be reduced to half-capacity; half the seats will be offered to other countries in need of sporting infrastructure. Other stadiums – specifically the Lusail stadium and the Al Bayt stadium – will be repurposed, the former becoming a community hub and the latter incorporating a five-star hotel, a shopping center, and a sports medicine hospital. Notably, Ras Abu Aboud stadium was constructed with 974 shipping containers, which will be demounted and can be shipped and reconstructed elsewhere that needs a stadium.

Despite these considerations, the question remains whether the infrastructure’s lasting effects on the economy are truly sustainable. Qatar reportedly has spent $220 billion USD on the tournament since it won the bid to host the World Cup. While this exact number is unclear due to a lack of official reports, it is clear that a record amount of money was spent on this mega-sporting event. The cost of construction extended past the seven stadiums constructed, and included infrastructure developments across areas such as transportation, telecommunications and security, hospitality, and hotels, among others. The planned dismantling of the stadiums will additionally incur further costs. While there are indeed other non-monetary advantages for Qatar to being the host country, including the phenomena of sports washing, many are even still skeptical whether the country will see their massive investment returned.

Furthermore, Qatar’s sustainability considerations failed to take into account workers’ welfare. Many mega-sporting events generate high “human costs,” that is, negative impacts and even casualties associated with construction and relocation. A pattern of labour abuses has been highlighted in the infrastructure projects of the 2008 Olympics, the 2014 Olympics, the 2014 World Cup, the 2018 World Cup, and most recently, in the 2020 Olympics in Tokyo and in the 2022 World Cup in Qatar. The structure of labour when it comes to mega-sporting events is often embedded in a convoluted system, involving the internationalization of labour, national versus international standards, and authority dispersed and parcelled between domestic and local governments, organizations and corporate entities. With the Olympics, for example, many different entities sign a ‘Host City Contract,’ including the Host City itself, the Host National Olympic Committee, an Organizing Committee for the Olympic Games, national governments, public and private financiers, contractors, and so on. Responsibility is diffused through this intricate, layered structure, allowing the organizing bodies to avoid repercussion for harms. World Cups are organized with a similarly structured process under the Organizing Association Agreement signed by FIFA and the host country’s football association.

And indeed, for years since Qatar won the World Cup bid, evidence has pointed to poor physical and contractual conditions for migrant workers employed to build adequate infrastructure for the athletes and crowds of the tournament, including but not limited to stadiums, metro lines, roads, and hotels. A 2016 report from Amnesty International identified eight ways that workers building the Khalifa Stadium and the Aspire Zone were being exploited, including but not limited to expensive recruitment fees, appalling living conditions, lies about and delayed salaries, being threatened, and being subjected to forced labour. All of the workers interviewed for the report had had their passports confiscated, and many were denied ID cards required by Qatari law, therefore they were unable to leave the construction site, much less leave the country or change jobs. In 2017, Qatar introduced labour reforms, covering working conditions and a minimum wage to address the global widespread concern. Yet a report published by Human Rights Watch in 2021 revealed that migrant workers were still suffering “punitive and illegal wage deductions, and […] months of unpaid wages for long hours of gruelling work,” ultimately pointing towards evidence of forced labour. Furthermore, thousands of these workers have died over the past decade of construction, due to poor working conditions worsened by Qatar’s extreme heat.

On an economic, environmental, and most importantly human level, the impacts of mega-sporting events like the World Cup far outlive the four-week long tournaments that necessitate such infrastructure projects. While Qatar’s World Cup may not leave behind many, if any, obvious white elephants, the huge loss of human life is what remains to scar the nation and the future of the tournament itself.