9,000 patients could have received false negatives 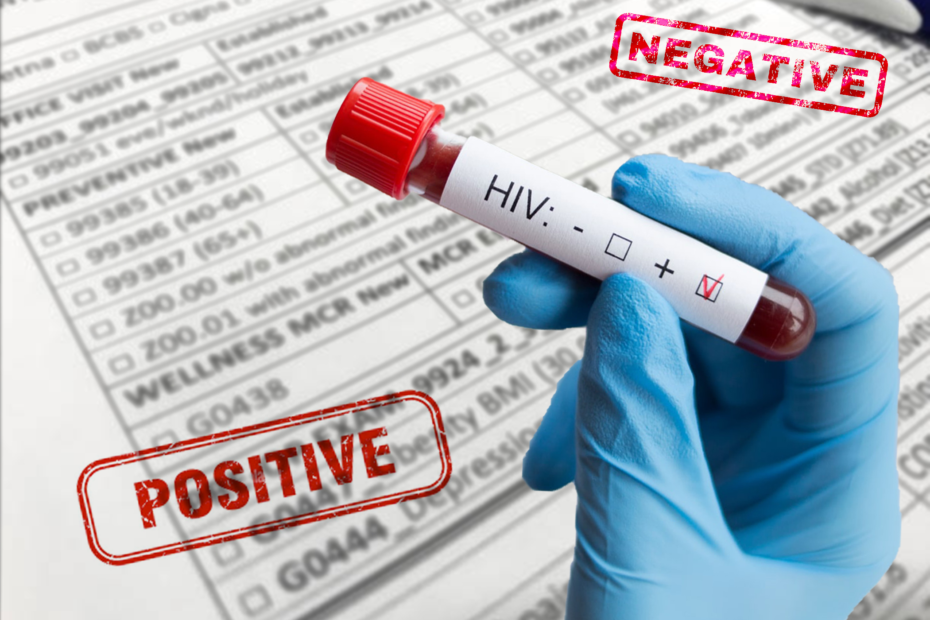 This past December, CTV News Montreal reported that the McGill University Health Centre (MUHC) had identified approximately 9,000 patients who might have received false negatives from recalled HIV tests. Although it is “extremely unlikely” that any false negative tests will be discovered, spokesperson Gilda Salomone told the Montreal Gazette, it was “theoretically possible” that a patient tested in an early stage of HIV infection (i.e., within the first two to three weeks after infection) could have obtained a false negative result.

Between December 2021 and September 2022, around 9,000 HIV tests were analyzed using a chemical reagent manufactured by Ortho Clinical Diagnostics, an in vitro diagnostics company. According to the MUHC, the company was forced to recall the reagent on September 2, 2022 after another laboratory in Canada reported a discrepancy during a routine evaluation. In a statement to CTV News, spokesperson Sandrine Pelletier of the MUHC described “a problem with one of the components” in two batches of the Ortho Clinical tests distributed across Quebec and Canada, but she noted that “the component of the test that detects established infection,” meaning antibodies against HIV, was not affected.

The laboratories that conducted the analyses between December 2021 and September 2022, which include St. Mary’s Hospital and Lakeshore General Hospital, are overseen by Optilab Montreal-MUHC. The MUHC has not been able to provide a complete list of the clinics, doctor’s offices, or hospitals from which patient samples might have been taken before they were sent to the labs. At the time of writing, the only location from which patient samples have been confirmed is Lasalle Hospital.

Once the recall was issued, the MUHC says it notified Quebec’s Ministry of Health, but neither organization announced the news to the public. The MUHC decided instead to send letters to patients’ doctors, but these letters were not received until December – a full three months after the recall.

One woman wrote to CTV News to express her frustration: “I’m furious. I’m absolutely livid about this whole thing. Thank God I’m all right, but there are 8,999 other people walking around who may or may not have HIV, and that’s concerning.” This woman was able to get retested, but she says she doubts “that they have been able to reach all 9,000 people before and during the holidays to warn them.”

Dr. Rejean Thomas of the clinic L’Actuel, which specializes in the treatment and prevention of HIV, was similarly distressed by the MUHC’s delay: “For me, it’s completely insufficient, unethical for a disease as severe as HIV is.” Now matter how low the risk of a false negative, he told CTV News that the recall should have been communicated to the public immediately.

“It’s a very serious diagnosis,” Dr. Thomas explained. “You could infect many other persons believing that you are HIV negative.”

According to Quebec’s Ministry of Health, some samples from the Ortho Clinical tests have yielded false negative results. The supplier has assured users, however, that false negatives have been reported only “very rarely” and that “the offending batches are no longer in use.

The state of HIV testing in Canada

Last August, at the International AIDS Conference in Montreal, the Canadian government announced a $17.9-million investment to increase access to HIV testing in remote communities and among hard-to-reach populations. Federal Health Minister Jean-Yves Duclos said the government would put $8 million toward the distribution of self-testing kits, which can be acquired anonymously and used at home, and $9.9 million toward expanding HIV testing in remote and isolated communities.

However, the government’s announcement did not meet the expectations of some advocates and health care professionals who focus on HIV/AIDS. Jody Jollimore, the executive director of the Community-Based Research Centre, a Vancouver-based organization that works to promote the health of people of diverse genders and sexualities, told reporters at a news conference that “this was not what we were hoping for.” Jollimore’s organization is part of a coalition of community groups calling on the federal government to increase funding for HIV from around $73 million per year to $100 million per year.

“Communities affected by HIV continue to face stigma and discrimination that put us at an elevated risk of HIV infection and act as a barrier to testing treatment and care,” Jollimore said. He also noted that access to prevention tools such as pre-exposure prophylaxis, which can reduce the risk of contracting HIV from sex by about 99 per cent and from drug injection by about 74 per cent, remains inconsistent across Canada.

Advocates have also raised concerns that Canada’s health care facilities and long-term care homes are not equipped to treat older adults living with HIV. In an email to CTV News, Ken Miller, the executive director of the Canadian AIDS Society, explained that medical staff “are not being trained properly in the complexities of caring for people living with HIV,” while support workers “are usually trained even less.”

At AIDS 2022, the International Coalition of Older People with HIV announced ten calls to action to increase the lifespan and quality of life for older adults living with HIV. Their priorities include low-barrier access to care, healthy living conditions, targeted research and empowerment, combatting ageism, and considering sexual health a part of overall health.