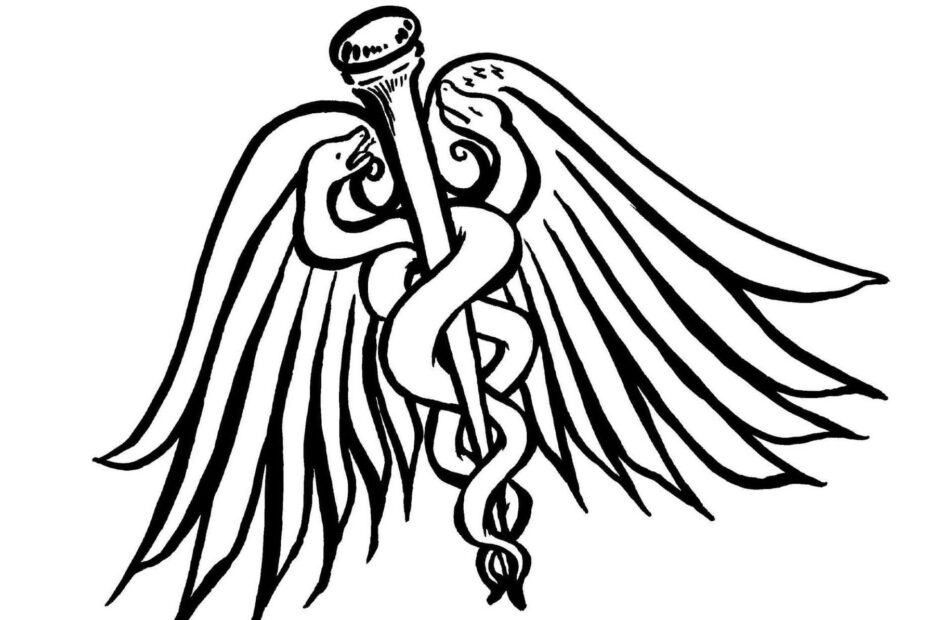 As of 2021, around 537 million adults between the ages of 20 and 79 are living with diabetes worldwide. This number is expected to reach 643 million by 2030 and 783 million by 2045. According to the International Diabetes Federation (IDF), around 60 per cent of diabetics are from Asia, with nearly one-half of them living in China and India. Approximately half of Asian diabetics are undiagnosed.

Diabetes is a disease that develops due to a lack of insulin production or inefficient insulin utilization. Insulin is a hormone produced by the pancreas in response to food ingestion. Once ingested foods are broken down into blood sugars, insulin helps these sugars enter the body’s cells so that they can be used for energy. Diabetes causes insulin deficiency or insulin resistance, which can in turn lead to persistently high blood sugar levels as the sugar in the bloodstream cannot enter cells. Over time, high blood sugar can result in health problems, including heart disease, vision loss, and kidney conditions.

Genetically, evidence has shown that East Asian people are more likely to develop diabetes than their Caucasian counterparts. A 2020 study published in Nature investigated genetic information from 433,540 East Asian individuals. While type 2 diabetes is generally believed to develop due to obesity, the study’s results showed that East Asians developed the condition despite not being obese. Researchers identified numerous new genetic variants associated with type 2 diabetes that were unique to people of East Asian descent, which could explain their higher likelihood of developing diabetes.

Additionally, a well-established physiological characteristic of East Asian women contributing to their increased risk of developing type 2 diabetes is their tendency to store fat viscerally instead of subcutaneously. Visceral fat is belly fat that surrounds internal organs, including the stomach, liver, and intestines. It is more dangerous to health than subcutaneous fat, which is fat stored just below the skin. When in excess, visceral fat can lead to type 2 diabetes. Therefore, the tendency to gain visceral fat puts individuals of East Asian descent at a higher risk of developing type 2 diabetes.

Another physiological feature among East Asian individuals pertains to their increased likelihood of having impaired insulin function. Insulin is a hormone that plays a crucial role in developing type 2 diabetes. It lowers blood sugar levels after food consumption by allowing blood sugars to be absorbed by cells. When insulin functions poorly, blood sugar levels stay high after food consumption, increasing the risk of type 2 diabetes.

Considering that people of East Asian descent account for a significant proportion of total cases of diabetes worldwide, it is essential to prioritize interventions that target East Asian populations to combat the diabetes epidemic. Primary prevention of diabetes could be achieved by modifying risk factors, including a diet high in sugar and refined grains, lack of physical activity, and impaired insulin function. Public health policies promoting a healthy diet among the population, such as the consumption of whole grains and plant-based proteins, should be reinforced. Public health agencies should also allocate funds to improve treatment modalities that preserve or boost pancreatic islet functioning, as such modalities could help prevent diabetes in East Asian individuals.

Early-life influences also play an essential part in diabetes prevention because maternal lifestyle and health conditions such as gestational diabetes and obesity affect the risk of diabetes in newborns. Interventions that promote a healthy body composition, diet, and lifestyle need to be implemented before and during pregnancy to significantly reduce the incidence of diabetes in the future child. Multisectoral agencies should collaborate to promote health literacy in parents-to-be.

Further research is required to more comprehensively understand the drivers of the diabetes epidemic before evidence-based prevention strategies can be proposed to address the rising global public health “tsunami.” Policies for diabetes management and prevention targeting the access and affordability of health services, diabetes medications, and appropriate glucose monitoring systems may be necessary. For example, prediabetes screening could be made more affordable to encourage regular screenings. Prediabetes is when blood sugar levels are higher than the normal range but not high enough for the person to be diagnosed with type 2 diabetes. It does, of course, indicate an increased risk of developing type 2 diabetes. Prediabetes screening is important in diabetes prevention as prediabetes is reversible, meaning that healthy dietary and lifestyle habits can prevent or delay it from turning into type 2 diabetes.

Lastly, it is notable that the prevention of diabetes is hindered by a lack of reliable epidemiological data in numerous East Asian countries. For instance, the prevalence of diabetes in countries without available local data is estimated based on modelling using pooled estimates from countries that share similar geographic, ethnic, and economic features; this results in less accurate interpretations of data. Another flaw in data collection pertains to the parameters being used. Many East Asian countries lack epidemiological data on impaired glucose tolerance (IGT) despite having a high IGT prevalence. IGT is a high-risk condition for diabetes and is diagnosed by the oral glucose tolerance test (OGTT). Instead, these countries use only fasting plasma glucose (FPG) tests, which mainly screen for diabetes by measuring blood sugar levels after fasting for eight to ten hours. The use of FPG alone in epidemiological studies is concerning because it is less sensitive in detecting diabetes and prediabetes than the oral glucose tolerance test (OGTT). According to a study conducted in 2015, using FPG only may significantly underestimate prediabetes and diabetes cases compared to using OGTT and FPG together. Therefore, there is a need to improve the collection and interpretation of epidemiological data regarding diabetes for use in future public health prevention activities, particularly in lower- and middle-income East Asian countries.