The Legacy Awards: A Story of Love, Will, and Passion

Live from the red carpet! 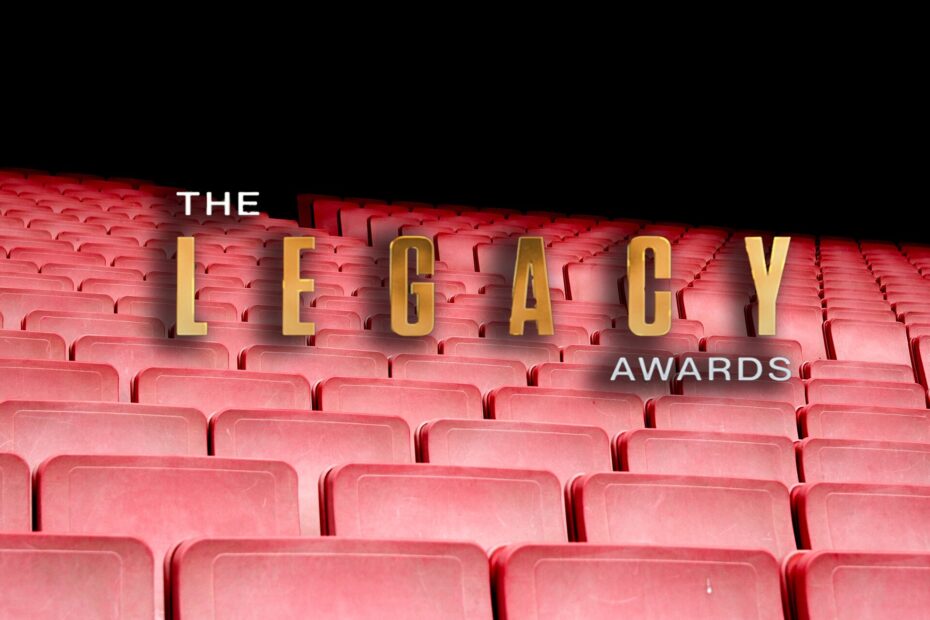 Sunday, September 25, marked a special day in Canadian history. Prominent artists and visionaries reunited in Toronto to celebrate and share their talents with Canadian audiences.

I had the pleasure of witnessing standout performances by Jully Black, Kardinal Offishall, and Deborah Cox at the Legacy Awards. Black, who performed alongside singer Melanie Fiona, commanded the stage with her signature blend of soul and edge. Deborah Cox rocked the stage with a very energetic rendition of her hit “Beautiful U R.” This performance topped off an incredible year for her; in May, she became the first Black woman to be inducted into the Canadian Music Hall of Fame.

Although the evening was a treat for fans of Canadian pop music, it was an equally special night for the artists involved. For the artists, this ceremony signified the culmination of their journeys and a validation of their hard work.

The road to success for many Black musicians, actors, athletes, and other personalities is akin to a never-ending rollercoaster. Black entertainers face an incredible amount of obstacles in their careers. They have to break stereotypes and fight for their voices to be heard. Those obstacles are experienced by Black people in all subsets of entertainment. Multiple artists I interviewed referred to a notion of adversity driving success.

Brothers Shamier Anderson and Stephan James, the hosts of this year’s Legacy Awards, are no exception to this. Outside of the Legacy Awards, both Anderson and James are accomplished actors. Anderson, who will be starring in the upcoming John Wick movie, is dedicated to creating platforms to guide artists in the right direction. Along with Stephan, he founded Building a Legacy in Acting, Cinema + Knowledge (B.L.A.C.K), a non-profit company that facilitates the development of young and emerging Black talent in the entertainment industry. This initiative led to the creation of the Black Academy in 2020, which built on the previous work Anderson and Stephan had done with B.L.A.C.K. One of the major projects they worked on with the Black Academy was the Legacy Awards, a project that took years of careful planning and organization. The duo recalls pitching the Legacy Awards for years to television stations without success, but they eventually struck a deal with CBC. Their hard work was rewarded with a multi-year contract to host the award show. What makes their story so compelling is their passion for developing and supporting Canadian rising talent and giving back to
their community.

Black also faced an uphill battle. At 19, she signed with Warner Music. She eventually became a mainstay on the Canadian music scene, but she experienced firsthand the challenges of breaking into the entertainment industry. Luckily, she had great mentors that helped guide her. Those mentors taught her about the importance of ownership and knowing your rights, principles that stayed with her into her later years. She now heads her own successful record company, Jully Black Entertainment Inc., through which she releases her music.

Sprinter Andre De Grasse was honoured as Athlete of the Year at the Awards. He was rewarded for his “exemplary accomplishments in sport in Canada and the world along  with  his contributions to the Black Canadian identity.” Athletes go through long periods without competition or performance. The Olympics occur once every four years, and in between them, there are world championships for athletes to compete in. However, there is also a significant amount of downtime, which is typically dedicated to training and off-field activities. But De Grasse faced a unique challenge in 2016. He had just completed a thrilling race against former world champion Usain Bolt. He was one of Canada’s most famous athletes, and social media helped magnify the pressure and attention he was under. The Daily learned that, through that experience, De Grasse came to understand the importance of family and a strong support system. His wife, Nia, and his off-field activities were two of the main things that kept him grounded and sane during that period of his life. Having a solid base and contributing to his community gave Andre the ability to overcome any potential lack of motivation or complacency. It keeps him motivated and ready to accomplish all of his goals. That’s why he founded the Andre De Grasse Family Foundation, which provides support and guidance for young people seeking a career
in athletics.

All of these amazing stories intersected at the Legacy Awards. Everyone could feel the special energy in the venue, artists and audience members alike.

While this night represents but a small token of the work needed to properly recognize Black talent in Canada, we must recognize the victories along the way, and the Legacy Awards definitely does so.

Make sure to check out next year’s awards, as we can expect to see some more amazing surprises!