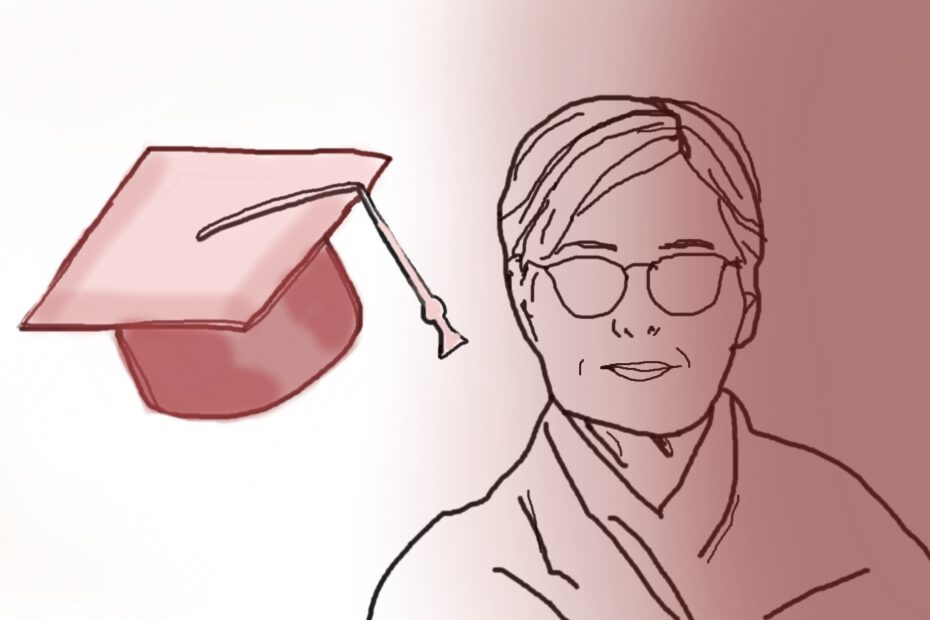 Mary Ellen Elizabeth Turpel-Lafond, a Canadian lawyer, former judge, and law professor at UBC, received an honorary degree from McGill in 2014. However, she has recently come under fire after a CBC investigation published in early October revealed that information found in publicly available documents was inconsistent with Turpel-Lafond’s claims to Cree ancestry and her treaty Indian status, as well as the community where she grew up and her academic accomplishments. McGill has assembled an ad hoc sub-committee to review the honorary degree awarded to Turpel-Lafond, according to Interim Principal Christopher Manfredi in an email addressed to the McGill community on November 8.

Turpel-Lafond’s career took off in the 1990s when she served as a constitutional adviser to the national chief of the Assembly of First Nations Ovide Mercredi. Since then, Turpel-Lafond has served in various prominent roles that aim for restorative justice. She was appointed British Columbia’s first Representative for Children and Youth in November 2006, and she also served as the founding director of the Indian Residential School History and Dialogue Centre (IRSHDC) at UBC. Turpel-Lafond retired from the position this past June but maintains her position as a law professor at UBC’s Peter A. Allard School of Law.

A prominent Indigenous scholar in Canada, Turpel-Lafond is highly decorated and has been awarded 11 honorary degrees from Canadian universities, including McGill. In 1994, she was named one of the “The Global 100” leaders of the new millennium by Time magazine, and in 1999, she was selected as one of the top “Canadian leaders for the 21st century.” The Indigenous Bar Association awarded her the distinction of “Indigenous Peoples’ Counsel” in 2007. She was also a recipient of the Order of Canada in 2021, one of the highest civilian awards in the country.

CBC reports that that “there is a growing problem in this country of non-Indigenous people taking away opportunities from First Nations, Métis and Inuit people by improperly claiming Indigenous ancestry.” Turpel-Lafond’s background and claims that she is a member of the Muskeg Lake Cree Nation has been disputed since the mid-1990s. In 1995, a reporter for the Ottawa Citizen explained that in the interviewing process for a profile on Turpel-Lafond, “more than one person suggested checking into her Indian background.”

According to Turpel-Lafond, her father is Cree while her mother was English-Scottish. However, the CBC report found that genealogical records show that her paternal grandfather was of Irish, German, and American ancestry and that his wife was born in England to British parents. After a request from CBC, Turpel-Lafond declined to comment on her father’s biological parents’ identities, instead saying, “I respect my parents and all members of my family and I will never call anyone out. Growing up we did not question biological parentage.”

The same day as the findings of the CBC investigation about Turpel-Lafond’s Indigenous identity were published, UBC issued a statement to The Globe and Mail praising her accomplishments as the IRSHDC director and her connections to the Indigenous community. UBC Director of University Affairs Matthew Ramsey said: “[Prof. Turpel-Lafond’s] identity is her own and the university is not going to comment on it.” Others have also condemned the investigation into Turpel-Lafond’s claimed Indigenous identity; the Union of British Columbia Indian Chiefs (UBCIC) said that Turpel-Lafond has been a groundbreaking advocate for Indigenous peoples for decades, adding that issues of First Nations identity should be personal for Indigenous peoples and not for media “digging into private matters.” Furthermore, UBCIC rejected using solely genealogy as the best indicator of Indigenous identity, deeming it a legacy of “assimilationist colonialism.”

The Muskeg Lake Cree Nation confirms that Turpel-Lafond is a member of their Nation and has been for the past 30 years, stating in a press release that “[k]inship determines who is a member of the Nation, and she is part of one of our kinship families.”

Though policies to review claims to Indigenous identities are being updated, many Canadian universities prioritize the hiring of Indigenous faculty. In 2019, then-provost Manfredi said: “One of the keys to fulfilling this commitment is to actively increase the number of Indigenous scholars in our professoriate.” UBC says that “Indigenous identity was not a criterion” for Turpel-Lafond’s position at the school.

McGill’s ad hoc sub-committee to review Turpel-Lafond’s honorary degree is composed of Manfredi and three to five Honorary Degrees and Convocations Committee members. Regarding the assembly of the committee, McGill claims that it “places the highest premium on respect and honesty.”

McGill did not elaborate further on the review process, per the Daily’s request.