Kanye West: Past His Kanye Best 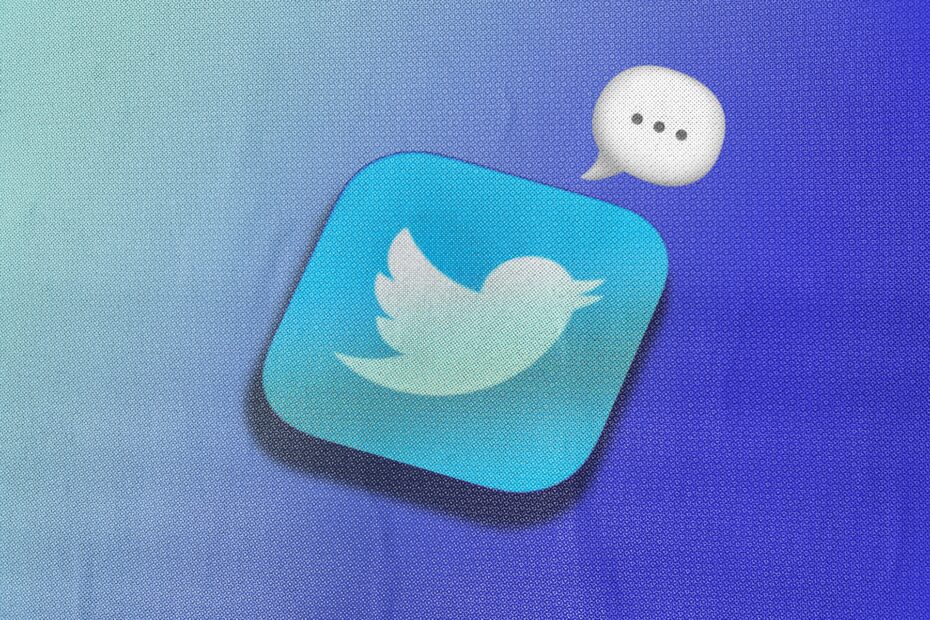 Five short years ago, Ye, formerly Kanye West, made his right-wing political debut, clad in a “Make America Great Again” hat. This, mind you, was not his first political debut. That could be said to have occurred long before the Graduation rapper was ever caught with that red cap. West broke into the music industry with overtly political intentions, sporting an early lineup of songs that focused exclusively on the racial consciousness of America. His music had style, it had plenty of arrogance, and it had an irresistible appeal. After a slow whittling away of once unquestionable respect – beginning with that red cap and ending with statements too inappropriate and numerous to fit between these dashes – West has finished his descent. He was once honourable, for a while contentious, and now not much more than an utterly prejudiced, capricious celebrity with dangerous reach.

This October – having already exhausted the patience of many fans – Kanye began to evince to the world his support for the long-recycled conspiracy that Jewish people run the world, displayed without a vestige of his usual provocative irony. This, despite previous contributions to the proliferation of racially- and self-conscious subject matter in hip-hop, is indefensible. Donning a MAGA hat has never seemed so harmful.

The man who had once railed at his own cost against institutional racism throughout the 2010s is now, older and apparently not wiser, at the furthest possible point from his former self. On a feed interspersed with delirious Twitter posts, West voices his intention to “go death con 3 On [sic] JEWISH PEOPLE.” (One could speculate the extent to which West’s frequently alluded-to habit of skipping meds was the cause of these tweets, but that’s a discussion for another time). The Twitter feeds of 31.8 million people were made a virtual bulletin for this statement, about 31,000 liked it before it was taken down, and the whole of American pop culture was exposed to it. Unsurprisingly, Kanye’s display of antisemitism has found a warm place, if it can be said to exist, in the hearts of neo-Nazis. In Los Angeles, a group of such Nazis waved a sign over the 405 highway, reading “Kanye is right about the Jews.” A similar instance occurred at a college football match between the Georgia Bulldogs and Florida Gators, where this same message was projected onto the main entrance of the stadium.

For those with the conviction that the United States, with all its internal struggles, is entirely self-contained, I’d remind you that ideas are gaseous things. They do not stop at a Vermont-Québec border crossing and wait for a surly immigration officer to kick them back south. The hate-speech laws that are currently on the books in Canada – which are, notably, responsible for the recent conviction of the former leader of the now-defunct Nationalist Party – may be sufficient at preventing some domestic promotion of antisemitism. However, an impressionable teen, or a forum-surfer waiting to be radicalized, or even your everyday McGillian are not shielded from international vulgarity. Without much help from West, instances of antisemitism on this campus and this city have persisted: 17 per cent of Canadians, according to a 2018 study, believe Jews “talk too much” about the Holocaust; a further 23 per cent are proponents of the Zionist Occupation Government conspiracy theory, which purports that Jewish people have too much control over financial institutions; and hate crimes across Montreal have increased year after year.

Kanye ranks as Spotify’s 21st most popular artist, and in a pool of 11 million artists dead and alive, that is certainly a seat at the top. Even after all that has been said about him and all that he has said himself, Kanye holds an indelible place in global and Canadian culture. On this campus, we should be wary of where that influence crops up. West, with all his multitudes, has in him the ability to inspire a generation – and the ability to inculcate antisemitic rhetoric in, say, McGill students.

As a final note, I would caution against the “cancellation” of those who stand by West’s music, especially his early works, in which can still be heard a pivotal voice for Black America. I, for one, am an ever-devoted listener, and like many admirers of his music, frequently remind myself that he did write Graduation. Where the artist diverges from his art, however, his words are not so protected. A bigot is as a bigot does, and there looks to be no further pleas for this one, lest he wake up, Mr. West.