No Jay-Z, There Are No Bootstraps In The “Master’s” House

How Black capitalism contributes to American systems of oppression 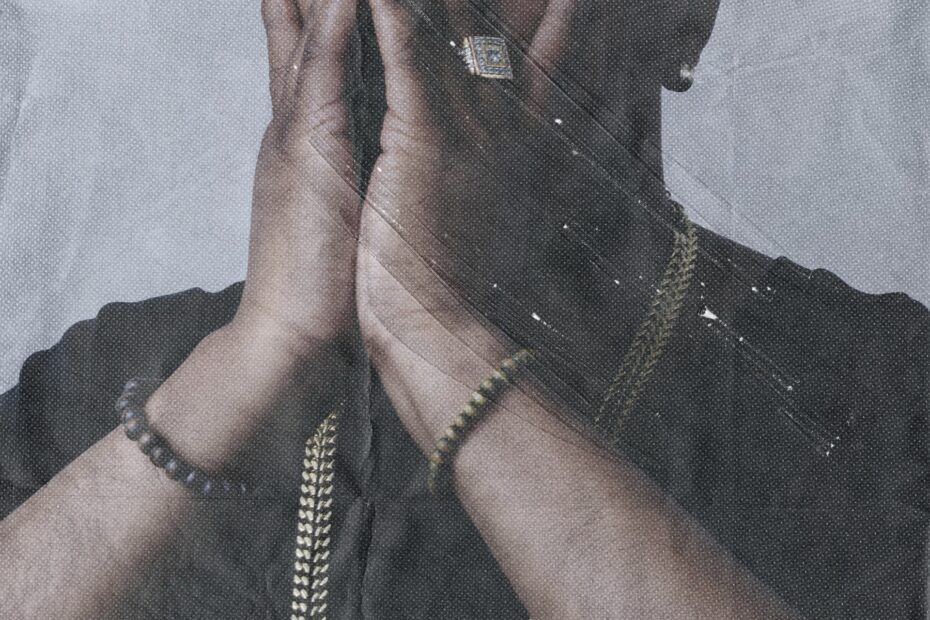 “Pull yourself up by your bootstraps.” It’s a common expression in American political discourse, particularly present in rhetoric that presents self-reliance as the main tool in the fight for financial self-actualization. The concept is simple: to elevate oneself without any external help.  This phrase has become part of America’s cultural mythology and the centerpiece of the West’s approach to uplifting the materially or socially disadvantaged. The bootstraps narrative also suggests that wealthy Americans rose to the upper echelons of wealth purely through rugged individualism and discipline. It implies that everyone can achieve the American Dream, even a young Black man from New York’s Marcy Projects. Indeed, the bootstraps narrative is a core theme within the works of Brooklyn-born rapper Jay-Z and symbolizes the idea that Black people can transcend racist systems and achieve liberation through the accumulation of capital. And although resources play a vital role in the amount of power and privilege an individual holds, the accumulation of wealth by any marginalized community will not eliminate or dismantle oppressive systems. Slavery and anti-Black racism have powered and continue to power the systems of American capitalism that exploit the labour of Black people in order to generate a profit. It is because of this that Jay-Z is mistaken when propagating the idea that material emancipation can be reached using these same tools that have marginalized
the Black community.

Jay-Z, born Sean Corey Carter, is one of the world’s most successful rappers. He has won a total of ten Grammys and has had more number-one albums than any other solo artist on America’s Billboard chart. Describing himself as fulfilling the American Dream, Jay-Z’s discography is lined with tracks that document his uphill escape from the New York public housing complex Marcy Projects. He uses the bootstraps narrative to present to his listeners that his journey toward financial security was fulfilled. In U Don’t Know, Jay-Z makes it clear through boisterous lyrics that his climb up was self-made:

That’s another difference that’s between me and them

I smarten up, open the market up

You are now lookin’ at one smart Black boy

Put me anywhere on God’s green earth, I’ll triple my worth, motherfucker

The bootstraps narrative in Jay-Z’s latest album 4:44 is used not only to reflect upon his own personal escape from material scarcity, but also to illustrate how his experiences reflect on the power of Black entrepreneurship in repairing the societal scars inflicted by slavery and anti-Black racism. The Story of O.J. is the second and most explicitly political track of the album. The chorus recalls how American and Western economies were built by chattel slavery and anti-Black discrimination while being engineered to exclude Black people from thriving within it. In this way, it is a meditation on the inescapability of anti-Black racism regardless of a Black person’s economic status or vocation. Jay-Z is saying that whether you’re rich or poor — you’re still Black:

In response, Jay-Z seems to play the role of a financial advisor to the Black community. In the following bars, he showcases the reasons for which he believes Black entrepreneurship paves the way for liberation within the American capitalist structure. The type of liberation presented in The Story of O.J. is one that sees the Black community realize financial success in, what Jay-Z has stated to be, an economic system that has “locked us out.” Notably within the first and second verses, the bootstraps narrative manifests as a call to action for Black communities to lift themselves out from economic hardship and use that wealth to repair the deep wounds inflicted through American systemic exclusion:

Take your drug money and buy the neighborhood

That’s how you rinse it

I turned my life into a nice first week release date

These lyrics demonstrate Jay-Z’s awareness that the conditions of economic scarcity experienced by marginalized communities are perpetuated through the American economy. However, the way in which he describes the path to emancipation ignores how the mechanisms used to suppress the potential for marginalized communities to achieve upward class mobility are essential to the very model of the economy in which he wishes Black communities to thrive. Societal mechanisms like slavery were essential in America’s transition into industrial capitalism and were codified after its abolition in order to exist today. Modern slavery continues to contribute to the American economy and is protected via the 13th Amendment. It exists in incarceration camps like Louisiana’s Angola Prison where convicts earn pennies for labour, if any at all. Possessing the highest prison population and incarceration rate in the world, America possesses a monumental force of unpaid workers who, conveniently, are five times more likely to be Black.

In her essay The Master’s Tools Will Never Dismantle the Master’s House, Audre Lorde argues: “the master’s tools will never dismantle the master’s house.” The major point of Lorde’s essay is to highlight how it is impossible to solve problems related to systems oppression by working with the tools that were used to establish those very same systems. Racism, white supremecy, the consolidation of power, and slavery are all instruments of the “master” and foundational values upon which most modern workplaces were founded on. In this way, Jay-Z’s subscription to the bootstraps narrative as a means through which the Black community may achieve financial security seems almost historically revisionist; it ignores the fact that the exploitation of Black people is an essential cornerstone to the systems that allows one to amass capital in the first place. The idea that capitalism and the accumulation of wealth, which are the tools of the “master”, could be used by the oppressed to become liberated is mistaken.

In the recent past, Jay-Z has failed to exemplify the idea that Black billionaires are able to trickle-down their influence and wealth to support the financial actualization of the Black community at large. A good example that displays Jay-Z’s inaction within the realms of utilizing his own capital to uplift the Black community was the legal back-and-forth between Beyoncé and Kelis.

In August, Beyoncé removed an interpolation of Kelis’ song Milkshake from her new song Energy. Kelis, although singing the vocals for Milkshake, never received any money from the revenue generated from the original song. Instead, the rights to Milkshake were attributed to Pharrell Williams and Chad Hugo. Being credited on Energy, Williams and Hugo were able to profit off of the revenue made by Beyoncé’s interpolation of Kelis’ vocals. However, in the same fashion as what occurred with Milkshake, Kelis was barred from being credited on Energy. Instead of responding to a case in which a Black artist was clearly being alienated from the profits of their labour, Jay-Z remained silent. What is particularly troubling about Jay-Z’s inaction is that he has previously acknowledged the exploitative nature of the music industry within his lyrics. In Moonlight, he says:

After all they done stole, for real?

In  failing to agitate the situation or advocate for the rights of those Black artists whose labour was exploited, Jay-Z displays how he is complicit in the systems used to financially marginalize the Black community.