A generational exploration of mental illness 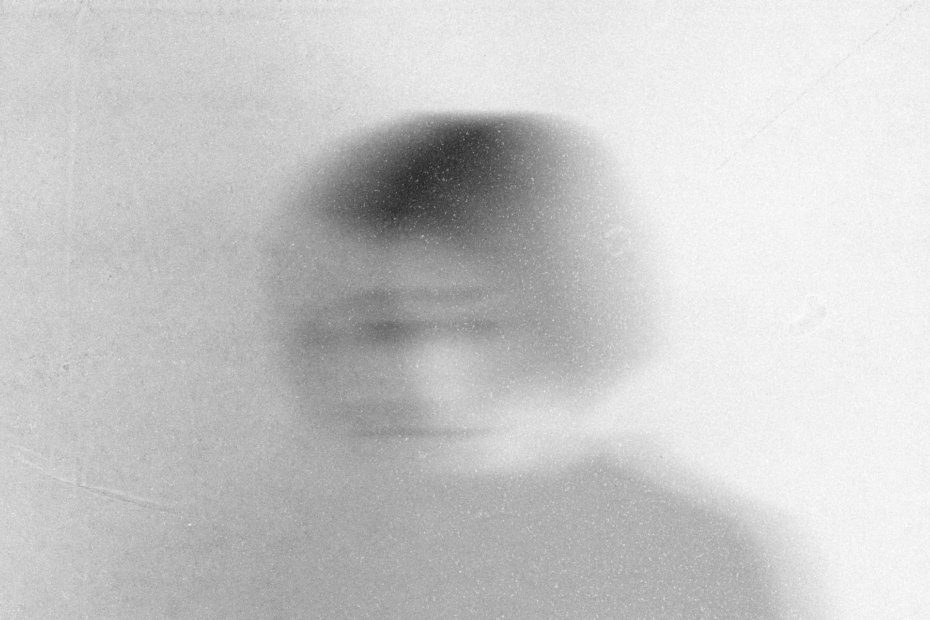 Growing up with a mentally ill parent, relative, or caregiver marks our childhood and sometimes deprives us of key moments for our own development. Furthermore, it shapes the relationship we have with others as well as with ourselves. I am no psychologist or therapist nor do I have any qualifications to understand the impacts of this phenomenon on a child. Nonetheless, I know people that have lived my struggles and today I want to discuss this with them. This is a free dialogue, with friends and acquaintances. Some questions were written beforehand, but others may come up. The participants will not always answer the questions if they don’t feel comfortable or if it is irrelevant to them.

To anyone who has grown up with a mentally ill parent:

1. Short introduction. What is your relationship with this person? What are they suffering with? Do/did you live with them?

Charlie: I’ll be talking about my mother, who is not diagnosed, although she displays signs of depression, alcoholism, and potentially OCD. I lived with her my entire life until university. The longest I have not lived with her was three months. I have been living alone with my mom since I was 11.

Agathe: My dad was diagnosed and medicated with depression when I was 11. I have lived with him until university as well. He has never taken his medication seriously.

Rosalie: My mother and I lived together until I was six. Then again between eight and 11, and again from 16 to 18. During the gaps, I lived with my dad or my maternal grandmother. I don’t know if she has ever been diagnosed. My psychiatrist implied that she had a narcissistic personality disorder and probably depressive episodes.

Thomas: My dad suffers from bipolar disease type 1 (manic polarity) and started treatment at 30 years old, before my birth. I lived with him until I started university at 19 years old.

2. When did you understand that they were ill? What was your reaction to that understanding?

Charlie: When it most clicked was during the pandemic when I was seeing her constantly. She does not get out of bed in the morning, does not put effort into the things that need to be done such as getting a job. Big tasks and middle tasks will pile up on her. I also realized she didn’t go a day without drinking, even when it negatively impacted everybody around her. Alcohol took priority over her relationships.

Agathe: My mom and my dad announced it on the first day of 8th grade. It came with his Parkinson’s diagnosis. From that day on, I understood that he would never be the man he was again. This is when he declared forfeit.

Charlie: My realization also has to do with maturity, online resources, and new information about mental health. During the pandemic, I saw with my own eyes what my mom was throughout the day.

Rosalie: I always knew that there was something wrong with her. She had very weird behaviours. Progressively, I looked up what it could be. I try not to justify her actions with mental illness because I think that’s really toxic. The thing with a personality disorder is that it’s continuous, it never stops. So, I didn’t have a “*click* oh! She has that.”

Thomas: The first time I witnessed my dad’s hospitalization was at 13 years old when our family trip to Egypt was cut short. When we arrived home, he stayed in a clinic for a month. It was a brutal realization. I remember visiting him: I could go home but not him. That was heartbreaking.

3. How does this illness affect your relationship with them?

Charlie: Her depression affects me less than her alcoholism since I can empathize with it. It affected me growing up because she put the weight of her pain and her sadness on me constantly. However, her alcoholism has affected our relationship tremendously and I have a harder time understanding and sympathizing with it. While drunk, she is very brutal and talks to me very violently. Also, sometimes she is too drunk to even take care of herself and that’s when I must intervene and become her caregiver.

Agathe: My dad was very vocal about his suicidal thoughts. And I grew up thinking that one day, I would come home from school, and my dad would be hanging from the ceiling. This is how I had organized my life: ideally, there’s the first part when my dad is alive, and the second chapter is after his death.

Rosalie: My mother does not have a normal relationship with anyone. I hated all the things that her mental illness generated, like constant change. We moved fifteen times! She could not create a stable environment for me to grow up in.

Thomas: When he was sick, I saw him once a week, in a controlled environment. I didn’t recognize him. He talked about the Bible all the time, when he had never been a religious man . When he wasn’t in an institution, I would worry about him and about a potential new manic episode.

4. How does it affect your mental health?

Charlie: My mom’s conditions wreaked havoc on my mental health. Her mood shaped the way I felt for the rest of the day. When she went to sleep, I finally felt free of this. Her being drunk would lead to a lot of fighting, triggered by anything. I felt like I had to walk on eggshells in my own home because my worst fear was for her to blow up at me.

Agathe: I remember coming home from school at 4 pm and seeing my dad sleeping on the couch. Nothing was done. The curtains were still closed, and this morning’s breakfast was still on the table. Additionally, the way my dad’s depression was overlooked scared me to tell my mom that I wasn’t feeling well.

Rosalie: I had a severe crisis with my mental illness because of my mother. She is an important factor in my anxiety. I remember that for a while, I used to throw up every morning when living with my mom and, coincidentally, whenever I stayed at my grandma’s, I wouldn’t throw up anymore.

Thomas: My dad’s hospital stays would put me in the worst mood. I cried often and was constantly worried. It was hard for me to focus on school. Sometimes, I would think about his death or being deprived of my father for the rest of my life. It was triggering.

5. Did they get help? Did you have to ask them to get help?

Charlie: Nobody in my family calls my mom’s condition “alcoholism” except for my brother and I. We would use euphemisms such as “she drinks a lot,” “this situation.” I have told her on multiple occasions to seek out therapy and medical help. I have also pointed out that people do get better and can stop drinking. However, she has no desire to stop drinking. She’d like to reduce her intake but not to stop.

Rosalie: My mom actually tried to seek out therapy, but she never did it seriously. She lied about her life, which to an extent is also part of her disorder. Whenever I asked her to get help, she would tell me that she already tried and that it didn’t work out, which was frustrating to me.

6. Were you in a situation where you became their caregiver?

Charlie: It happened on multiple occasions. I’d have to look out for her when she was passed out. Several times.

Agathe: I had to force my dad to take his medication. The alarm for it was on my phone. I also had to pick up my sister from preschool and go get groceries since he was usually too exhausted to get out of the couch.

Rosalie: People that knew our dynamic always told me that I was the mom in the relationship. I was also her therapist and her best friend. She would tell me about her sex life or about her moods when I was six, you know! I would be the one making very intense life decisions and would blame me for “ordering her around.”

7. What is one thing you wish never happened?

Charlie: There were moments that were really bad but turned out to be truly eye-opening. One of the moments that played a key role in me realizing the consequences of alcoholism was at grandma’s house with my family. We are all waiting for my mom. And it turns out that she is parked outside but she is so drunk that she passed out at the steering wheel. From that night on, my brother insisted that I learn to drive in case, one day, my mom wouldn’t be able to drive us home.

Rosalie: I lived alone in a small apartment from 15 to 17 years old, before my dad had to rent out this place. I realized that I had to go live with my mother again. It set off a huge anxiety.

Thomas: We were eating dinner with my family and having a nice conversation. My eight-year-old brother said something to my dad, and he snapped at him! He violently told my younger brother to stop speaking. It is something that no one does in the family, including him: everybody is allowed to talk. That was concrete evidence that my dad was sick. He doesn’t look sick, but moments like this make you realize that he isn’t his normal self.

8. How do you see yourself as a parent?

Charlie: I’m really scared. I know that if I don’t unpack the issues of my upbringing, they will become cyclical. I also know that the way my mom raised me will impact the way I raise my child, even if I don’t want it to.

Thomas: My dad was a perfect dad. I dream of being like him later. He took care of me all my life since he wasn’t working. Similarly to what my parents told me, I will make it a priority that my kids don’t smoke weed or misuse other drugs. They can trigger the mental illnesses that run in my family such as bipolar disease or schizophrenia.