Providing an affordable food option for the McGill community 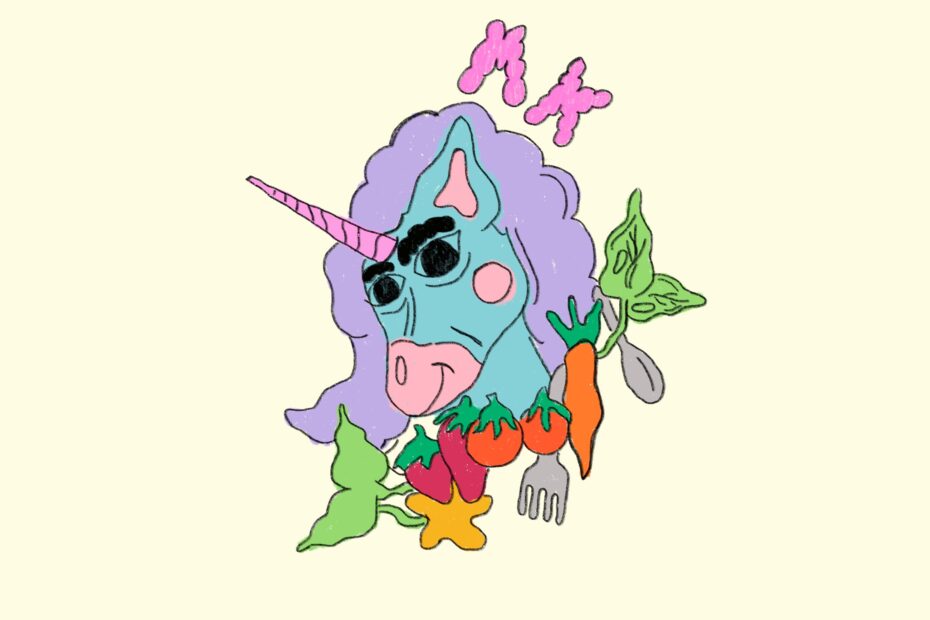 On September 15, Midnight Kitchen held its first in-person free lunch service since the COVID-19 pandemic began. The program distributes 50 vegan and nut-free meals every other Thursday at 1:00 PM in the second-floor cafeteria of the University Centre.

Midnight Kitchen is a worker- and volunteer-run collective that strives to combat food insecurity and provide food aid on McGill campus and beyond. Their larger goal is to serve as an alternative to oppressive, profit-driven systems of food production and work toward social and environmental justice, according to its mandate.

Midnight Kitchen has been forced to scale back their operations since March 2018, when renovations on the University Centre building began. As a SSMU service funded by student fees, the organization operates for free out of a kitchen in the SSMU building, but it had to pay to relocate to a smaller kitchen in St. Henri until the building reopened in September 2021. According to an article from 2019 in the Daily titled “Banking on Our Bellies,” Midnight Kitchen shifted from serving about 200 to 300 meals Monday through Thursday to serving about 300 meals for pickup weekly.

The free meal program was only further reduced by the pandemic. In an interview with the Daily, Midnight Kitchen staff member Delali described their early pandemic programming: “When the pandemic started, we paused for a bit and started a food bank instead as an emergency response to COVID alongside a different meal delivery service in partnership with several different groups.” Midnight Kitchen also received a grant to create a temporary emergency gift card program, which provided some students with one-time gift cards to grocery stores.

Midnight Kitchen’s free meal pickups were reinstated in the Fall 2021 semester with about 30 meals bi-weeekly, but these ended in the Winter 2022 semester.

There has been great demand since the return of the service in the Fall 2022 semester. Alina Shimizu, U1 Science, told the Daily about her experience at the free lunch service on September 29. She said that “there was a big lineup before it was even 1:00, so the people who actually got there on time didn’t even get meals […] even though I arrived five minutes early, by the time I got to the front, they just had one side left.”

When asked about increasing the number of meals they serve, Delali explained that Midnight Kitchen is “looking to expand but in a sustainable way. We pre-package our meals and try and make it so our staff don’t feel overworked and people don’t burn out.” In the case that staff members get sick, they “want to make it so that it’s still possible to meet the minimum that we said we’d serve, but we’re looking to slowly scale up a little bit through the semester.”

Delali noted that the free lunch services were “as busy as we expected considering there’s not a lot of great affordable food options on campus.” Another Midnight Kitchen staff member, Aishwarya, explained that, “the need is always greater than we can provide […] as there are other obstacles to getting affordable meals near or on campus.”

Shimizu agreed that “food options on campus in general are overpriced, and now that I don’t have a meal plan, I don’t eat on campus because it’s financially smarter to make my own meals […] More services like free lunches would be awesome.” She also added that “the fact the service was vegan was definitely really impressive because some of the on-campus meal options don’t even have a vegan option, just vegetarian.”

These sentiments echo those described in “Banking on Our Bellies” three years ago. The authors pointed out the lack of affordable or diverse food options on campus, citing the 2014–2015 SSMU Student Experience Study that revealed that about 80 per cent of McGill students felt food options on campus were unaffordable. However, they argued that this hasn’t always been the case. In 2001, “nearly every faculty had their own student-run cafeteria or convenience store, the profits of which would help fund the faculty student association” that would serve food at a lower cost until 2000, when “McGill made moves to consolidate food services under the control of the university administration.” This privatization culminated in McGill’s 2004 exclusivity agreement with the Chartwells brand, which switched to Aramark and then back to the Compass Group, the company that operated Chartwells. The authors claimed that this privatization led to the decrease in diverse, affordable food options.

Midnight Kitchen has sought to fill the need for food security initiatives on campus since its inception in 2002, but, as Delali put it, “as a single organization of five staff members, we’re not going to solve food insecurity on McGill campus and McGill does nothing to address it.” Aishwarya clarified that “McGill should make campus more accessible for people, but technically our formal relationship isn’t with McGill but the SSMU … there’s maybe something to be said about food security being a greater goal in their agenda if students feel like that’s a particular issue they want addressed.”

Midnight Kitchen is running a fee levy referendum in the winter in order to continue providing food aid to McGill students –  and to potentially obtain more funding to expand their services to run more programming or hire another staff member.

They currently offer three other kinds of programming McGill students can take advantage of: discretionary funding for initiatives whose goals they support, solidarity servings (free catering for community organizations), and a garden to grow their own ingredients. Their community garden on the east side of Burnside Hall operates from May to October, and students are welcome to volunteer Mondays 3:30-4:30 PM, weather permitting.

When the garden closes at the end of October, Midnight Kitchen will begin serving meals weekly, depending on how busy their other programming is. The free packaged meal service schedule is posted on their website: https://midnightkitchen.org/calendar.

If you are interested in seeing what Midnight Kitchen has to offer, their next free meal service will be held on October 13 at 1:00 PM. They ask students to wear a mask to keep the community healthy and the service running.