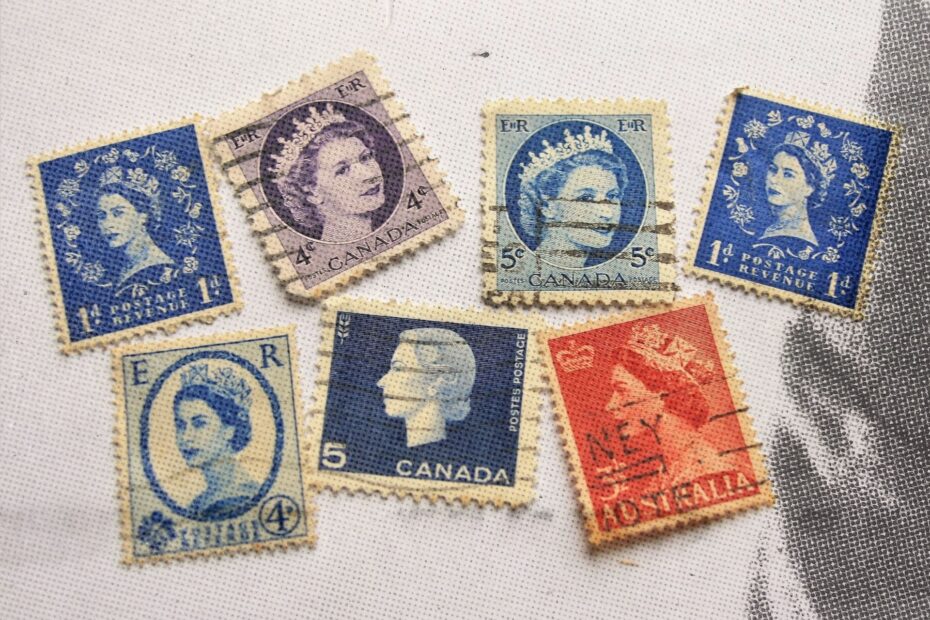 On September 8, Queen Elizabeth II passed away, concluding a historic 70-year reign. While mainstream media are mourning her death, many people on the internet and beyond are using this opportunity to highlight the ways the Queen and, by extension, the royal family, are active participants in colonialism. With the future of Britain and those in its sphere of influence uncertain, now is the perfect time to revisit the question of whether the monarchy should exist at all.

For hundreds of years, the monarchy spearheaded British colonial ventures resulting in the creation of the British Empire, an entity built on the subjugation, and genocide of colonized people around the globe. Although many countries gained their independence from the British empire during Elizabeth’s reign, Britain didn’t let them go easily. The British brutally suppressed anti-colonial resistance such as the Mau Mau revolt in Kenya and Bloody Sunday in Ireland. Many of the Crown Jewels used in Elizabeth’s coronation in 1953 were even looted from British colonies, notably the Koh-i-noor diamond from India, which sits on top of the crown.

Throughout her 70-year reign, Elizabeth never apologized for these crimes, nor did she ever attempt to pay reparations to those affected. Even if she wasn’t directly involved in these crimes, she represented the institution in whose name they were committed and profited off the wealth stolen from former British colonies. As Irish socialist James Connolly wrote about her grandfather, George V, “as long as he claims [his ancestors’] rights, by virtue of descent, then, by virtue of descent, he must shoulder the responsibility for their crimes.”

In addition to colonial crimes, the Queen had recently been involved in several scandals at home that tainted her public image. A Guardian investigation discovered that the royal family has influenced British legislation in order to conceal their wealth and exempt themselves from government policies that hinder their private interests, such as paying inheritance tax. She continued to support her son, Prince Andrew, despite allegations that he sexually assaulted a teenage Virginia Giuffre at the homes of his friend Jeffrey Epstein. Her grandson Prince Harry and his wife, Meghan Markle, left the Royal Family after Markle endured racism from other royals. Even after her death, there’s outrage that many hospitals, supermarkets, and food banks are closing down or reducing services in mourning, preventing Brits from accessing essential services during a cost of living crisis. While little material support has been provided to ease these cost of living crisis, taxpayer money will be used to pay for the Queen’s lavish funeral.

Throughout Elizabeth’s reign, the relevance of the monarchy’s role in society, particularly outside of Britain, has always been debated. In Canada, especially, this change could be an opportunity to end the country’s constitutional monarchy. Although Prime Minister Justin Trudeau affirmed King Charles’s role as head of state, many Canadians don’t share this sentiment. In April, the Angus Reid Institute found that just over half of Canadians believe that Canada should not remain a constitutional monarchy, with 92 per cent of those respondents believing that it’s worth changing the constitution. The same survey revealed unfavourable opinions of Charles and Camilla and strong opposition to either as Canada’s head of state. 50 per cent believe that the monarchy is no longer relevant to them, with 49 per cent believing it represents
outdated values.

Elsewhere in the Commonwealth, opposition to the British monarchy is growing. Antigua and Barbuda recently announced a plan to hold a referendum as to whether the country should become a republic within the next three years. Other Caribbean countries have also expressed plans to remove the monarch as head of state. Among those are Jamaica and Belize, where Prince William and Princess Kate faced protests upon visiting earlier this year. Many people in these countries are frustrated with the Royal Family’s refusal to apologize and pay reparations for slavery and other colonial crimes, leading to a desire to sever ties with the monarchy.

Unfortunately, criticism of the Queen and the monarchy has been met with resistance from powerful figures and institutions. Dr. Uju Anya, a linguistics professor at Carnegie Mellon University (CMU), was attacked online for wishing “excruciating pain” upon the Queen given the crimes of the British government toward her family after her tweet was quote-tweeted by Jeff Bezos. CMU released a statement calling her words “offensive” and against the university’s values. While CMU claims to stand for “free expression,” tone policing survivors of colonial violence is antithetical to this value. In the UK, people have even been arrested for expressing anti-monarchist sentiments at public events under the new Police, Crime, Sentencing, and Courts bill. With powerful actors invested in maintaining the monarchy’s legitimacy, abolition may be an uphill battle.

Queen Elizabeth II leaves behind a legacy of upholding a violent colonial system and refusing to take responsibility for its crimes. She used her influence to protect her family’s wealth and status, putting her own interests above those of her so-called subjects. Instead of remembering her as an inspirational and benevolent figure, it’s important to recognize the true values and history that the monarchy as an institution represents, especially to people colonized by the British.

The Queen has been a staple of British life for several generations, but now that familiarity is gone, it’s a perfect time to interrogate whether the monarchy is really a constructive part of society. Abolishing an institution that’s existed for over a millennium is no simple task, but the Queen’s death means that change is already inevitable. The question is whether it will be for the better for the better.